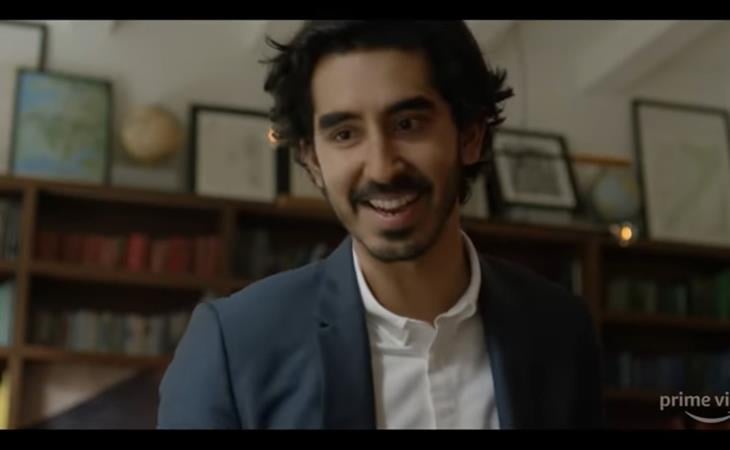 Amazon’s new anthology Modern Love takes some of the most memorable essays from the New York Times column of the same name and adapts them into charming little vignettes about love in the big city. Or, well, most of them are charming. One is a straight up nightmare. We’ll get there. For most of its eight episodes, Modern Love runs harmless-to-good. The series is definitely front-loaded, with the first three episodes representing the strongest of the pack. The middle two episodes are mostly harmless, the sixth episode is a total nightmare, and then the series ends on an uptick, with two decent episodes. Because of its vignette style, it is easy to skip around and watch the episodes that interest you, or to, say, skip the sixth episode altogether.

Let’s start with the good stuff. The first episodes is “When the Doorman is Your Main Man” starring Cristin Milioti as Maggie, a writer, and Laurentiu Possa as Guzmin, her doorman. This is the strongest episode of the batch, buoyed by Milioti’s pitch-perfect rom-com performance and Possa’s hilariously deadpan performance as Guzmin. I would happily watch an entire series about Maggie and Guzmin and their makeshift family. “Doorman”, written and directed by series creator John Carney (Once, Sing Street), also uses its time wisely. Episodes run about thirty minutes, and while I don’t think any need to be longer than that, not every episode is as well managed as “Doorman”. The passage of time in “Doorman” is almost sculptural, the way time-lapse montages fill in story between scenes with Maggie and Guzmin. It helps that the scenes contained in the montages are very specific, such as Guzmin insisting pregnant Maggie not lift a heavy box. These are not generic “walking in NYC as seasons change” montages, but scenes set within the domestic bounds of Maggie’s and Guzmin’s friendship. It pays off at the end, with a genuinely moving revelation from Guzmin, and seeing this atypical family truly come together is the happiest ending of any of the episodes.

Almost as successful is the second episode, “When Cupid is a Prying Journalist”. Dev Patel stars as Josh, the creator of a dating app (this episode is loosely based on Hinge CEO Justin McLeod), and Catherine Keener is Julie, the journalist who cracks him open during an interview. Patel can play absolutely anything, so he is completely convincing as a wounded romantic burying his pain in his work, and Keener is the perfect cinematic sounding board—few actors listen as convincingly on camera as she does. This episode has the most typical rom-com feel to it, and the final episode offers a lovely coda to the comradeship that bonds Josh and Julie during their day of sharing stories of lost love. Of all the Modern Love episodes, this is the one I will probably revisit the most, not least because of how Patel wears a suit, which is Exhibit 17-A in my ongoing case to make him the next James Bond.

The Anne Hathaway episode, “Take Me As I Am, Whoever I Am”, plays on rom-com tropes like a manic pixie dream girl, supermarket meet cute, and spontaneous musical numbers, but this episode digs into the “manic” of a manic pixie dream girl. Lexi (Hathaway) is struggling with undiagnosed bipolar disorder, and is determined to cover for her “bad” days by being the most exuberant and charming person on her “good” days. This episode, also from creator Carney, has a Crazy Ex-Girlfriend vibe and is nice enough, and Hathaway is predictably terrific, but it is missing something of Terri Cheney’s essay. The rom-com stylings work for Lexi’s manic episodes, but the balance of her depressive episodes are just shots of Lexi in bed. There has to be a more cinematically interesting way to portray depression, but Carney doesn’t find it and so the episode ends up feeling uneven, and a little flat.

Also flattened is the episode “Rallying to Keep the Game Alive”, based on Ann Leary’s essay about resuscitating her marriage to actor Denis Leary. Her essay is sharp and unforgiving at times, but all the edges have been sanded out of the episode so that all we see are two grumps tired of each other, and we never experience any of the forgiveness or “grace” Leary writes about. The final episode coda for this segment shows Sarah (Tina Fey) and Dennis (John Slattery) continuing to play tennis even as it rains, suggesting they have finally found something to share, but it really feels like this moment needed to be in the episode itself, to strengthen the story of Sarah and Dennis rediscovering each other. Similarly boned by the coda is “At the Hospital, An Interlude of Clarity”, which skips out on the realistic, “we didn’t last” ending of Brian Gittis’ essay, but instead shows hapless couple Yasmine (Sofia Boutella) and Rob (John Gallagher, Jr.) having a meet cute. Modern Love is not a series committed to happy endings for all, so it would have been fine to show that Yasmine and Rob don’t make it after their intense night in the hospital. It’s enough that they shared that moment and were honest with each other, but the show insists on injecting a saccharine moment that doesn’t enhance their hospital story at all.

And then, there is the nightmare, the episode “So He Looked Like Dad. It Was Just Dinner, Right?” You might remember this essay—I sure do—for the creepy overshare that it is, and the episode is not much better. Ostensibly, it’s about growing up and coming to terms with who you are and how what you don’t have shapes that person. In practice, it’s a psychosexual comedy of errors that never really gels. Julia Garner is good as Maddy, an early twenty-something fantasizing about her older co-worker, Peter (Shea Whigham), being her dad, but this episode is so incredibly uncomfortable to watch, good luck finishing it without experiencing at least one full-body cringe. Decider’s Meghan O’Keefe gives the episode the very generous read that director Emmy Rossum is deliberately highlighting the discomfort with her extremely active camera movements. I take the less generous view that Rossum, like most actor-directors, moves the camera unnecessarily because camera movement is to directing as weight gain and prosthetics are to acting—obvious bits of business. I think this episode is supposed to be creepy—how Maddy treats Peter is not cute or romantic or even friendly in any fathomable way—but good lord this is almost unwatchable.

The final two episodes swing back to mostly harmless, one portraying a gay couple trying to adopt, and the other touching on love in later life. That episode, “The Race Grows Sweeter Near Its Final Lap”, is especially poignant, and like “Doorman”, it uses time wisely and effectively and crams a lot of story into montages. The adoption is episode is fine, probably most notable for starring Hot Priest Andrew Scott as an uptight father-to-be. But these two episodes, like the Hathaway episode, are little too facile and lack the depth of “Doorman”. Still, the first three and last two episodes of Modern Love make for passable fluffy entertainment. The middle two are entirely skippable, and watch the dad episode at your own risk. 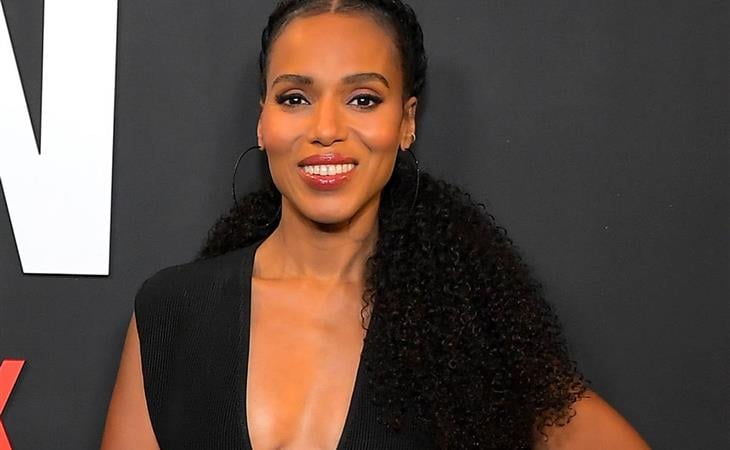 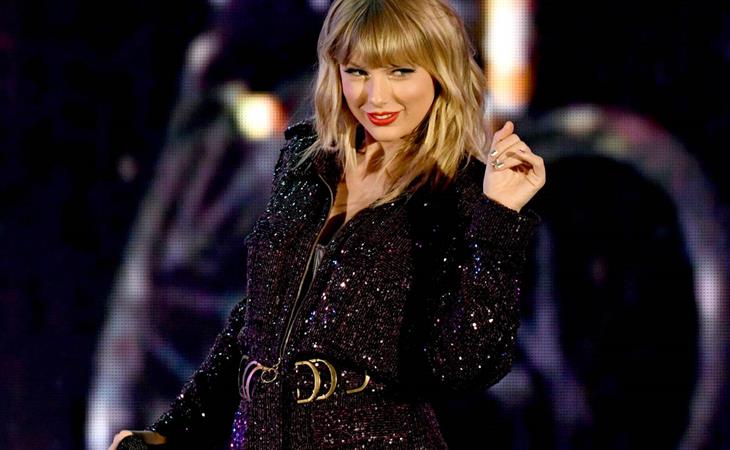