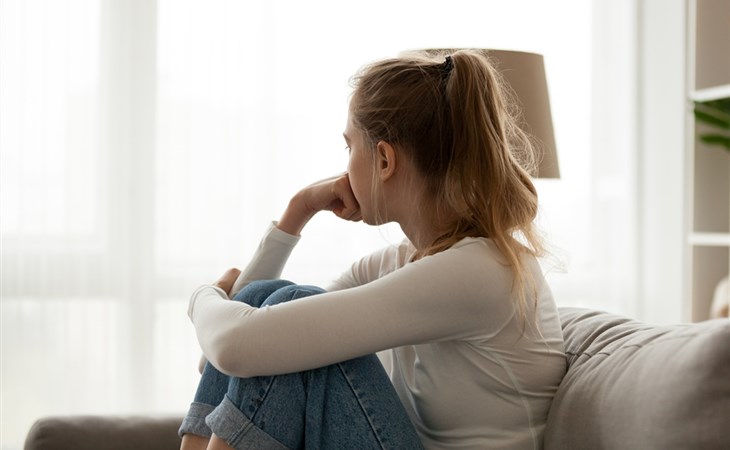 (This is the latest entry in our “Long Reads” list. Previous posts can be found here.)

Last week, Lainey mentioned quarantining with a partner and how, no matter how strong and good the relationship, being with someone constantly, literally constantly, can be a lot. The other side of the coin, though, is quarantining alone. There are two ways to be self-isolated alone: one is that you’re alone but connected to a partner through phones, computers, and other digital devices. The other is that you are alone-alone, self-isolated and single. That would be me. I am in week four of self-isolation where I am literally isolated with myself.

It really hasn’t been too bad, so far. I am extremely lucky that I am able to work 100% of my job from home, so I am economically secure at a time when many are not. Working also gives my week shape, with a Monday to Friday routine that consists of getting up, brushing my teeth, washing my face, and putting on something clean that I did not also sleep in. I have to look moderately presentable, after all, at least from the waist up, for remote meetings. And I have 40 hours a week of occupation. I am grateful for that. If I was just staring at four walls literally 24-7, I suspect I would be in worse shape. But I have something to do, which requires me to be present and focused, at least some of the time.

It’s the rest of the time that is a problem. Days are weird and the same. Even the weekend doesn’t feel too different from the work week, maybe because I podcast on the weekend so I’m doing remote meetings then, too. (One of the perks of podcasting with someone who lives on another continent—no change in routine when quarantines were declared.) But it’s also the lack of transitions. I don’t go anywhere. Normally, I commute to work. I walk to the L station, I walk to work. I go out at lunch and run errands, or just walk around if the weather is nice. I see different places and different people. For the last three and a half weeks, I have seen nothing but my apartment and my local Target. I take walks in the afternoon, weather permitting, but it’s strange and sad to see everyone sidling away from each other. I don’t stop to pet every dog I see, owners tend to hold their leashes shorter and keep their animals away from strangers, anyway. Without a commute, I have more time in my day, but there is nowhere to go and nothing to do. It’s boring. I am bored.

Solitude has never really bothered me. At summer camp, I would wander away from the cabins and find some spot to hunker down by myself and enjoy my own company. At college, the first thing I did was roam campus until I found a small chapel far from the center of things where I could be alone. But that was all done in the context of living with other people and needing an escape hatch. As an adult, living alone, my home is my escape hatch from the rest of my day that I spend with people, and now it’s like I can’t escape my escape hatch. Being a loner is fine and I’m proud to be one (see also: Rufus, Anneli, Party of One: A Loner’s Manifesto), but “loner” is a state that exists only in context to crowds. When there is no crowd, you’re not a loner. You’re just alone. And alone is different from solitude, which is a choice to withdraw. Alone is not necessarily a choice, sometimes it just happens, and then alone is just…lonely.

I do wonder if this would be better if I was in a relationship. Would that feel like a safety net? I went rappelling once and the worst moment was the first leap before I knew if the rope would hold. But then the rope caught and I pushed off the cliff and the rest of the way down was fine, was fun even. Would quarantining in a relationship feel like the moment that rope caught? Even if, for whatever reason, you ended up spending the quarantine apart, you’re not in free-fall, that rope line will catch you. It’s the difference between knowing you won’t be alone forever, and feeling like maybe you’re going to be alone forever.

Because I am an independent person who is fine on her own—usually—I have always been a bit lackadaisical about my love life. I’ve never met a person whose company is better than my solitude, but now, well, the temptation to jump on a dating app is increasing steadily. I stop myself because it feels like a panic move, and no one ever made a good decision in a panic, and I DO NOT want to meet the panic-dude (no one wants to meet the panic-dude). But I am thinking a lot about if I should be trying harder when things go back to normal (“normal”).

I’m just not sure how much of that feeling is motivated by genuinely believing I am ready for commitment and desirous of company or if it’s just the free-fall talking. This is actually making me question a lot about what I thought I knew about myself. I’ve always been fine being single, but now I’m wondering if I really am fine with it. Surely, if I was, I wouldn’t be wishing for a partner right now, would I? Am I fine being single, or am I just used to it? I’m starting to doubt myself, to feel like I don’t really know myself after all. Do I not know myself? Or are these totally normal thoughts given the psychological stress of enforced isolation and the general state of everything? The only thing I know for sure is that I cannot wait to have sex with someone else when this is over.

There’s no getting around it—self-quarantining alone is lonely. Not all the time, because I am busy and occupied sometimes. But sometimes I’m not. So far, I’m not depressed; I can tell because I haven’t been tempted to sleep all day which is a sign that things are sliding sideways on me. But I’m sure there are people struggling with depression, and I don’t know, maybe in another couple weeks, I will be too. I’m in for another four weeks—at least—of this. There’s no telling what kind of shape I’ll be in by the end of the month. I do know if you’re reading this and any part of it sounds familiar, email me. I think the only way we get through with our sanity intact is by reaching out. We really do have to do alone together. 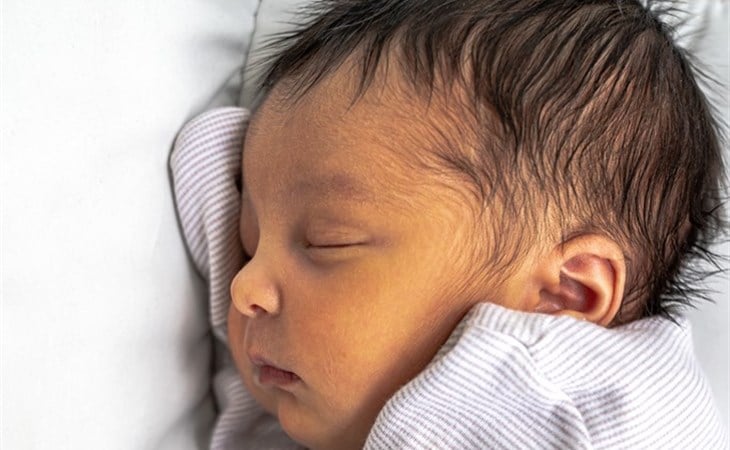 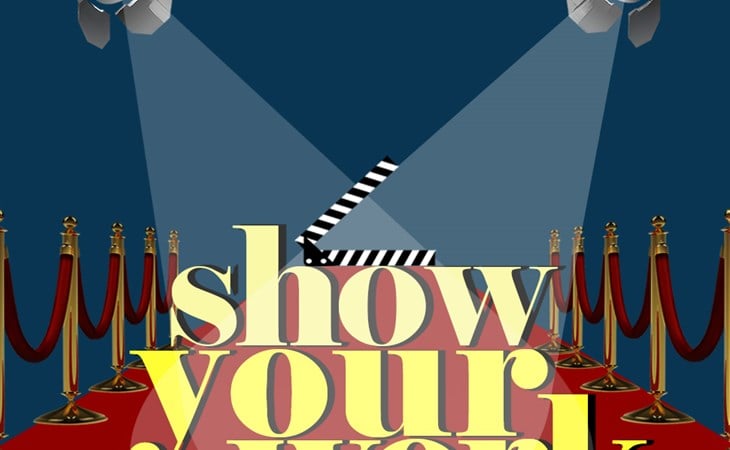