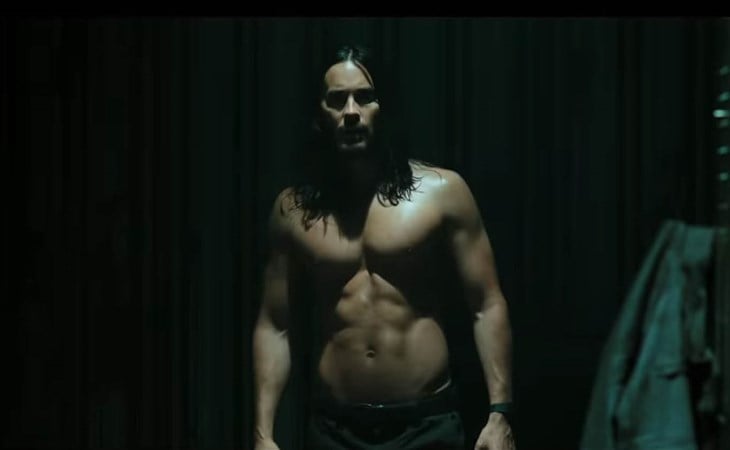 In 2018, Sony fell backwards into a hit with Venom, a messy movie with an even messier production, but one that, almost in spite of itself, ended up making over $800 million. Now, Sony is expanding their Spider-Man universe of spin-offs with Morbius, starring Jared Leto in his post-Joker comic book role.

The first trailer is here, and it looks like a movie. I can’t help but laugh at the epic cover of Für Elise, which is such a pouty Goth kid piece of music, but that actually suits Morbius the Living Vampire pretty well. It’s a pretty Goth comic. The trailer breaks down the origin story, in which a brilliant scientist, Michael Morbius (Leto), tries to cure his rare disease by experimenting on himself. It backfires, for while he does gain physical perfection, he also becomes a bloodthirsty science vampire. Honestly, the trailer looks fine. I’m more concerned about how obnoxious Jared Leto will be during the press tour. I can’t wait to hear about how he subsisted on blood or communed with bats or sent his castmates wooden stakes or whatever.

This trailer features some prominent changes following the very public break-up and (temporary) reconciliation between Sony and Marvel last year. Right off the bat, we have a new title card reading “In association with Marvel Studios”. And then we get an interstitial that says, “From the studio that brought you…” and they proceed to list Venom—a movie Sony made without official Marvel involvement—but also the Spider-Man movies that belong in the MCU and are widely perceived as entirely the result of Marvel’s control. When writing about the initial break-up, I said, “I have heard repeatedly over the years that Sony chief Tom Rothman LOATHES the public perception that the success of Spider-Man is all down to Feige and Marvel.” So this Morbius trailer is some Sony dick-waving.

Also, there are some direct MCU references in this trailer, something we did not see with Venom. (Kevin Feige seemed appalled at the idea of folding Venom into the MCU whenever it came up in the press. I wonder if he is excited about Morbius riding the MCU’s coattails.) In one shot of Morbius walking in an alley, there is some graffiti with “Murderer” scrawled over a painting of Spider-Man, a reference to Mysterio’s con from the end of Spider-Man: Far From Home. And then at the end of the trailer, Michael Keaton shows up as Spider-Man: Homecoming villain Vulture. Naturally, everyone is assuming this means Morbius is part of the MCU.

But remember that the reconciliation between Sony and Marvel is temporary. It’s just for one more Spider-Man movie, to close out Tom Holland’s trilogy, and then Marvel can borrow Holland one last time for an Avengers film. But after that, Spider-Man is out of the MCU and Sony once again has total control of the Spider-verse. I don’t think these nods are about bringing Morbius the Living Vampire into the MCU, I think they’re about pulling Spider-Man, who was not mentioned in Venom, into his own Sony-based shared universe. Like, I don’t expect to see Jared Leto in a Marvel movie. I don’t expect the Avengers to talk about Morbius. I think Marvel will treat this like they treated the Marvel Netflix shows—they can’t stop it from happening, but they also don’t have to incorporate the continuity. After all, Sony is making it VERY clear that is THEIR sandbox and they are so graciously letting Marvel play in it. 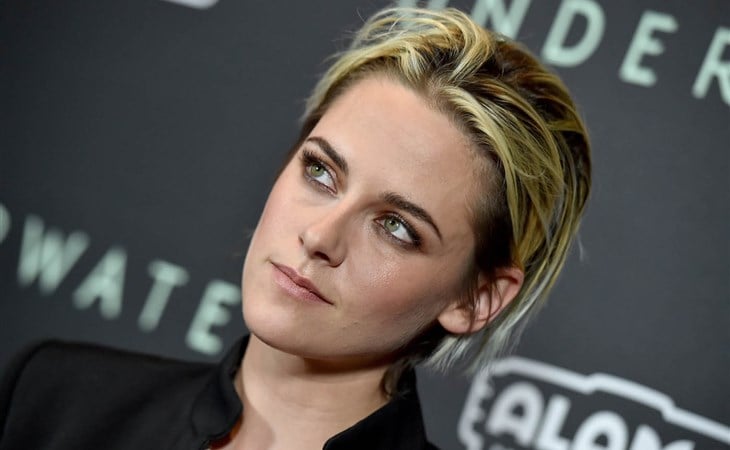 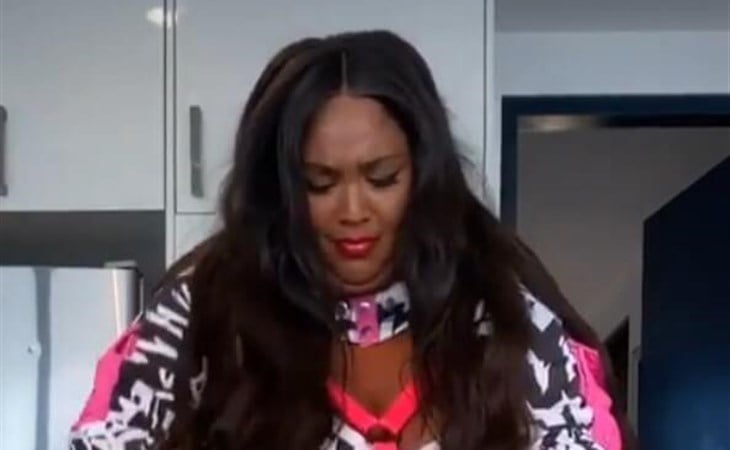