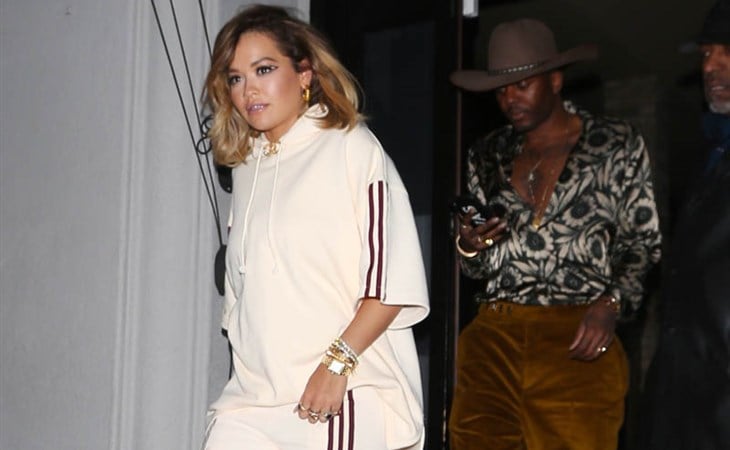 Last week at the Golden Globes, Jennifer Aniston and Reese Witherspoon ran out of “water” and asked Beyoncé and Jay-Z at the next table for a glass of Jay’s champagne – because, of course, as we know, he brought his own. And that became a viral moment when Jen shared it on Instagram and then Reese posted later that B and Jay sent her a case of it.

This week Reese once again has been blessed by the Queen. She too posted her IVY Park x adidas unboxing video to social media.

Thanks for the new #IvyParkXAdidas swag @Beyonce, you’re my girl! PS: Sorry @TheEllenShow, we are now officially broken up. Looks like B and I are best friends. 🐝🙋🏼‍♀️ pic.twitter.com/DYzqdRnl7g

Janelle Monae, of course, is on the list too. And she’s highlighting the “parachute” (there’s video of it in the carousel below):

I need this. I need the “parachute”. I also need that floor length skirt though I haven’t figured out yet where I’d wear it.

So we’re now just 24 hours out from the online release of the collection. I’m ready. I know Beyoncé’s ready. My question is how they got ready. Like have they added extra servers so that they can accommodate all the web traffic? Are the payment systems ready to go? We know how Beyoncé’s perfectionism works when it’s a performance for a live production. How does that translate to an online sales release? I just need to know because I’m ready to pay for all of it, especially the LS hoodie and cargo pants, all the beanies, all the bras, and the Sleek Super 72 sneakers.

By the way, here’s Rita Ora stepping out last night in what looks to be the LS hoodie and trackpants. Rita did not post an unboxing video. Did she not get a full wardrobe? Or is Rita Ora actually practising social media restraint? LOL. 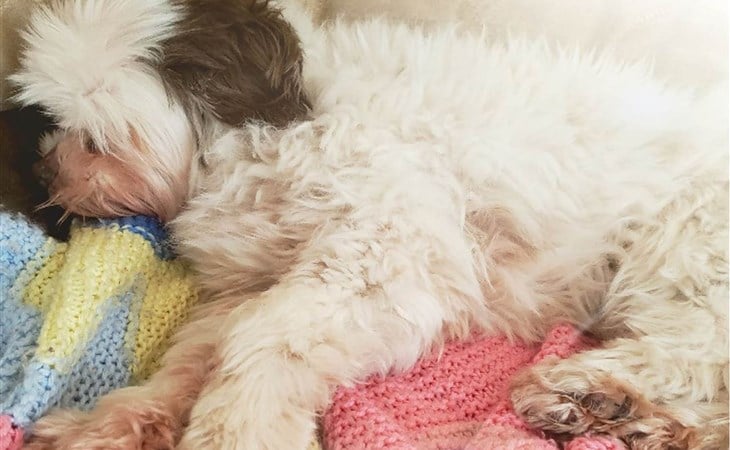 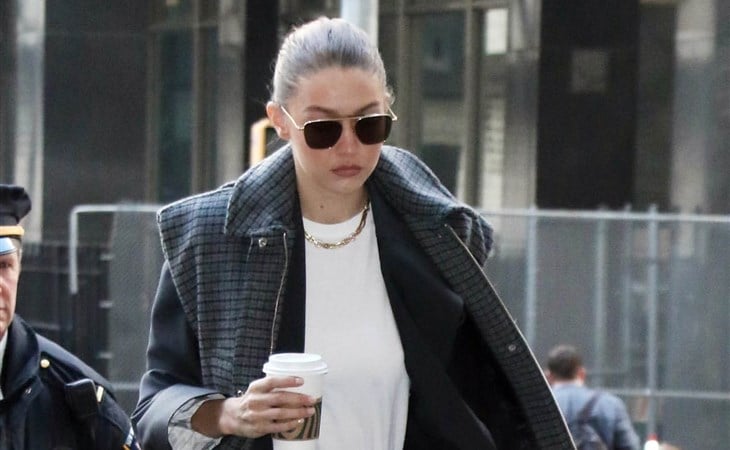