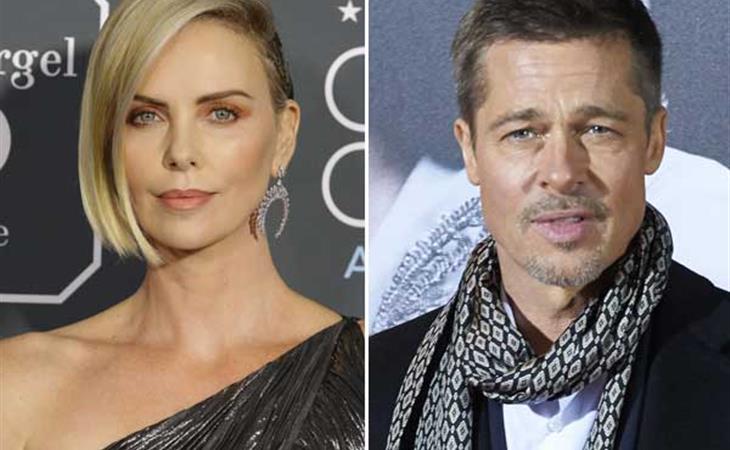 As I mentioned yesterday, the Brad Pitt-Charlize Theron dating story originated from a pretty sketchy source – the Sun in the UK. But everyone wants it to be true, so much so that of course other outlets are trying to make the story true. My favourite is E!’s attempt and their headline: “Here’s Why Brad Pitt and Charlize Theron Might Actually Be Dating”.

That’s what you say when you’re not really sure if they ARE actually dating but you hope, hope, hope they are.

And that’s what I was putting together yesterday – Brad and Charlize were seen by the UK Sun’s “source” at the Chateau “all over each other” but reporters for E! based in LA can’t nail anything down.

PEOPLE tried a different angle. They reported that Brad and Charlize did a Breitling shoot with Adam Driver six months ago. In their initial post, here’s how that read:

“About six months ago, they did a shoot together. So they have spent time together,’ a source told People. ‘But anything that may have happened beyond that remains to be seen.”

Remains to be seen???

That wording, however, in PEOPLE’s article now reads like this:

“About six months ago, they did a shoot together,” the source with knowledge of the situation says. “They have not been out together recently, and were never dating. Reports of them being involved romantically are false.”

Of the Sun’s account that Brad and Charlize were introduced by Sean Penn, PEOPLE’s source says, “That couldn’t be more false. Not in the slightest.”

So… did a publicist step in and shut this down and make them change the wording? Some people think that when publicists shut things down, it means that there is something to shut down. That’s one way to buffet this situation. Another would be that Brad or Charlize, one or the other or both, just aren’t dating and they want you to stop thinking it. Even though we all desperately want to think it and believe it and see it. SEE IT.

See what’s not there though? I’m telling you, every entertainment outlet is turning over as many contacts as they have to get any anecdote, any detail, any sighting, anything they can stretch to make this a possibility. It’s a worldwide Gossip Genie. We are all in this together!

I Spoke Too Soon: Sex Education’s Gay Representation is Bad 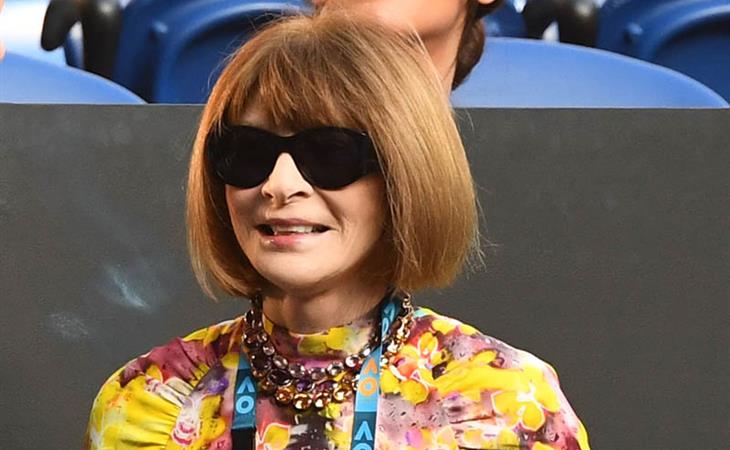