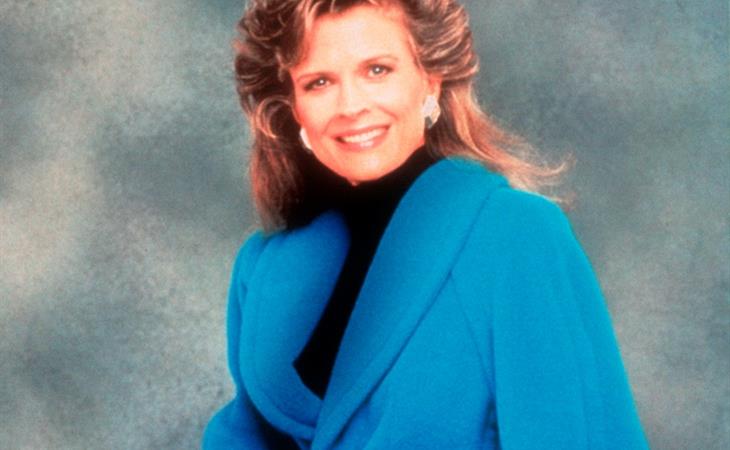 I sent Lainey an all-caps message about Murphy Brown because I was sure someone would scoop up the chance to write about the reboot before me. I can’t possibly be the only one who is super excited about this, right?

Murphy Brown ran for 10 years (starting when I was 9 and ending when I was 19). I’ll be honest, the 19-year-old me was not into Murphy Brown but they 9-year-old me was SUPER into her. Murphy was the first TV character that I recognized as a Career Woman. Her work was important to her, but unlike the stereotypical 80s power players in film and on TV, her career didn’t mean she had to sacrifice every other aspect of her life. She had friends, she dated, she lived in a great house and, eventually, she had a child. All by choice.

That pregnancy storyline literally made history – remember how Dan Quayle mentioned Murphy Brown in a speech about “family values”? His exact quote was:

“It doesn’t help matters when prime-time TV has Murphy Brown — a character who supposedly epitomizes today’s intelligent, highly paid, professional woman — mocking the importance of fathers by bearing a child alone and calling it just another ‘lifestyle choice’.”

In today’s news cycle, a VP calling out a fictional character for having a baby would not even be a ripple, but in the 90s, it was a massive news story. It sparked debates about the role of working mothers and challenged the notions of what makes a family.

The show went on to address his speech in one of the storylines (it ended in potatoes – did I spell that right?) and I guess now I’m really showing my age. But I need the youths to know that Murphy Brown was the sh-t.

And I remember it being funny – was it funny? I can’t catch up on it because it’s not available through streaming sites, but beyond the humour was the setting, a big city newsroom. This was also the coolest f-cking thing in the world (yes, I was 9) because Murphy and her colleagues chased stories and made tough decisions (remember when she had to interview the country singer instead of covering a war?). The pursuit of the story was the story, which is something that is still very relevant today.

Candice Bergen is in her 70s and and ready to get back behind the desk, which is pretty cool in and of itself. (On a side note, she has a tote bag line, Bergen Bags.  The tagline is “From one old bag to another.” I swear to you, this is true.)

What does “work” look like for Murphy Brown in the current climate? The newsroom setting is pretty ripe with storyline opportunities. What does she make of “fake news”? Is she on a talk show with a panel of women? Has she found a receptionist or does she just use Siri? Has one of her clips gone viral on YouTube? Is FYI a streaming web series now, with no network home base? Is her son an intern? Is she being produced by a 23-year-old with a degree in digital media? Has Corky done Dancing With the Stars? Is Miles in a Twitter feud with Buzzfeed? Is Frank being courted by the MRM? Will Rachel Maddow cameo?

If you’ll need me, I’ll be with on “35 and older” Twitter geeking out over FYI. 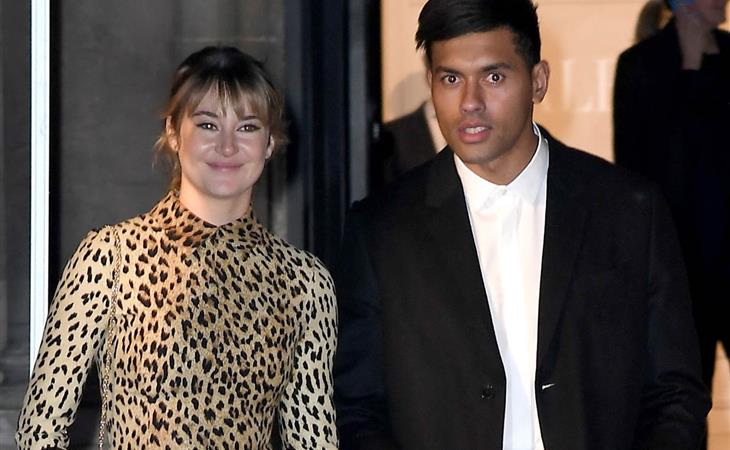 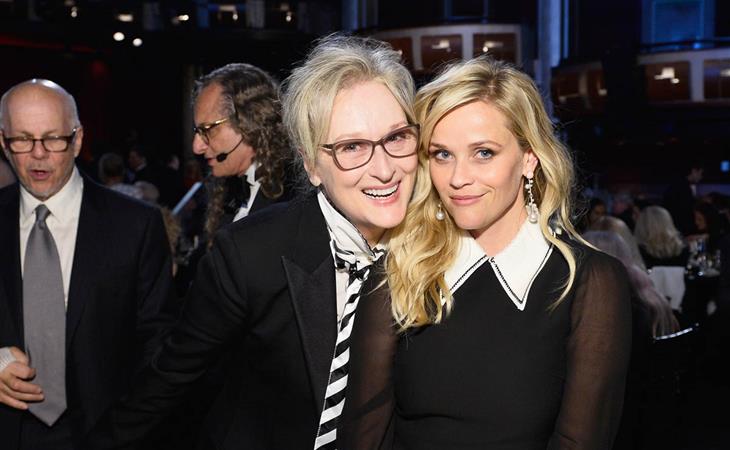