Lainey pranked me this morning. I would probably be mad at her if it wasn’t the funniest thing to happen to me all day – f-ck that, all week. Lainey sent me a SoundCloud link to a song by an artist named Big Tip and asked for my gut reaction. I didn’t recognize the thumbnail of a young white dude wearing glasses and what looks like a Blue Jays cap so I assumed this was the work of one of her students in their parents’ basement.

This is my full review of Big Tip’s “The Apple”, before I found out his identity:

I don't hate it. His flow isn't bad. He's got a nice cadence. Beat is alright. There are a few solid lines like the Kobe one and OITNB reference but overall the lyrics are generic (funny that he says that off the top). Also, where's the chorus? There's nothing that sticks in my head after listening to it.

After I sent that very professional music review, Lainey dropped the reveal. Big Tip is Celine Dion’s eldest son. Big Tip is Rene-Charles Angelil. Please record my time of death as 10:55am this morning. I am writing this from the great beyond. I haven’t laughed that hard since the first time I heard someone say Jingle Jangle on Riverdale.

I vaguely remember scrolling past a tweet about Rene-Charles’s newfound calling as a rapper but I must have blocked it from my memory because I almost fell out of my chair at Lainey’s reveal. This is hysterical for a lot of reasons but the funniest thing has to be that, without context, Big Tip isn’t bad! Kid’s got an OK flow! What is happening?

In context, knowing that this wasn’t made by a student of Western University in London, Ontario in his mom’s basement before dinnertime, I have more thoughts on Big Tip. I refuse to listen to the rest of his music (including two covers of The Weeknd) so my thoughts are based solely on “The Apple”. Listen, Rene-Charles very well may have been spitting rhymes as Big Tip (for the record, I am NOT typing any of this with a straight face) from his mother’s basement but I imagine that Celine is a very supportive mother who dances along to Big Tip’s music while he cringes in horror. We know how deeply she feels. While Rene-Charles is in the studio rapping lyrics like…

… this is how I picture Celine:

Where does Rene-Charles Angelil, son of the woman who gave us “My Heart Will Go On,” get the nickname Big Tip? Off the top of the song when he says, “They said I was too generic”…. WHO? Who said this? Who knew about Big Tip before we did? WHAT IS HAPPENING? Hip-hop has officially been gentrified and this is what we get.

I have other questions: why is Rene-Charles dropping low-quality sh-t on SoundCloud? Celine couldn’t have sprung for some real studio time? Rene-Charles is 17 years old. I imagine that he’s in his peak teen “God MOM, I don’t want your help!” phase. Maybe he doesn’t need Celine’s help. Rene-Charles Angelil has already gone to number one on SoundCloud's R&B & Soul New & Hot chart (LOLOLOL) and Big Tip is already feeling the pressure to deliver the white rapper version of “The Power of Love”.

Damn i got so much pressure to make it big in this industry its kinda fucked up... #motivation

I’m laughing so hard again my face hurts. Listen, Big Tip doesn’t suck. Can you imagine if he actually does “make it big in this industry”? I can already feel Celine’s deep, deep feelings of pride – the deepest feelings of pride a parent has ever felt. 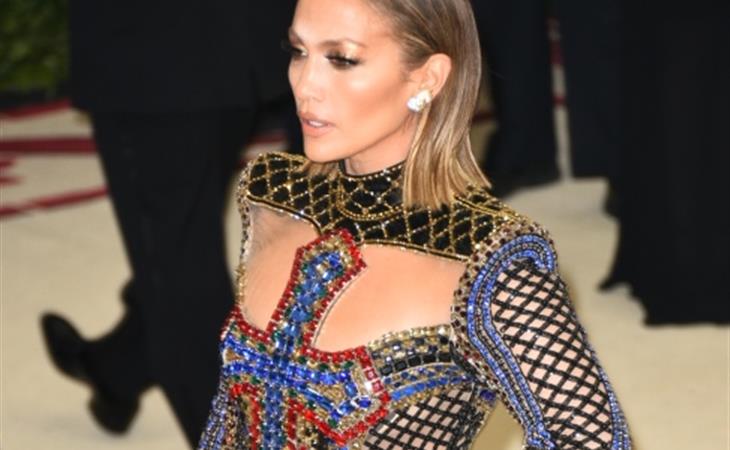