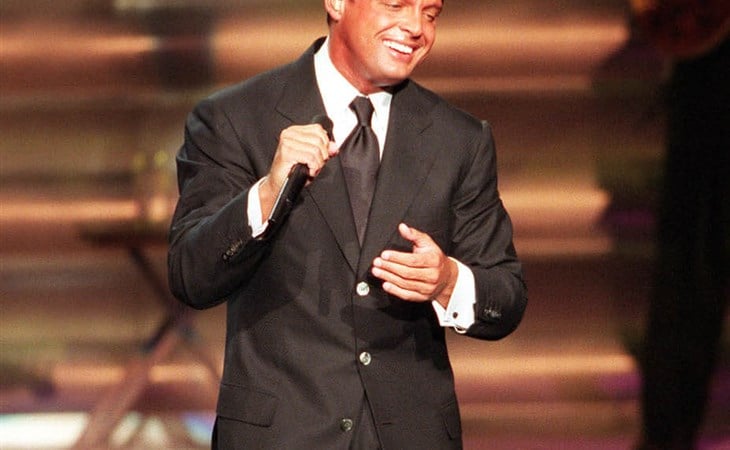 Luis Miguel: The Sun and His Shadows

I look forward to getting my first dose of the COVID-19 vaccine (whenever that is). I also look forward to summer when my kids and I will not be zooming simultaneously Monday-Friday. And now, I am looking forward to April 18th and the several Sundays after that when I finally get to watch the second season of Luis Miguel: La Serie on Netflix. Before I had a Selena problem, I had a Luismi problem. Below is the trailer for the second season that was posted in January of 2020, before everything went to, you know:

This initial trailer shows us Luismi (for the uninitiated, Luis Miguel has a few nicknames: “Luismi,” “Micky,” and “El Sol de México” were/are the most popular) recording “Cómo es posible que a mi lado” (“How is it possible that by my side”-- and yes, the original title is also this incomplete thought, LOL) from his 1996 album Nada es igual… (Nothing is the same) and “México en la Piel” from his 2004 album of the same name. I would take a guess that if they made the point to include these two songs/albums, they were giving us the timeframe of the second season, which means we will get the behind the scenes of when Luis Miguel was at the height of his stardom in México and Latin America.

This week, Netflix announced the official release date for 2021 via a teaser, which anticipates we are not done seeing the dark side of a man who was pushed into a career by his ambitious (and depicted as abusive in the first season of the series) father, Luis Rey:

The tagline is “Cuanto más brilla el sol, más oscuras son las sombras,” which translates to “When the sun is at its brightest, darker are the shadows.” When Luis Miguel was a child star, he was marketed as “El Sol de México” (The Sun of Mexico). A sweet component of that, according to the series, is that “mi sol” (my sun) was his mother’s nickname for him. Of course, the other component of that name is that he was being marketed as being “de México”--Mexican-born. when in reality, he was born in Puerto Rico. Those of us who watched the first season when it first aired in 2018 (or were obsessed with him) know that Luis Miguel’s life had a lot of “dark shadows.” Since Luis Miguel was/has been very private since he parted ways from his late father as his manager, the Luismi average fan got quite the inside look from the Netflix series (Luis Miguel Gallego Basteri, his full given name, is one of the executive producers). I knew A LOT about Luis Miguel (like I said earlier, I had a Luismi problem), and I was still surprised a few times.

Why should you catch up with the first season (if you didn’t watch already)? Why should you watch the second? Keeping in mind that this series has somewhat been “fictionalized” (which series hasn’t?!), Luis Miguel’s life is one worth watching. He was a talented child pushed into stardom by a father whose own frustrated ambitions made him abusive to Luis Miguel, the rest of his family, and if the series and long-time stories are to be believed, many around him. His mother “disappeared” under suspicious circumstances (I’d say more, but in terms of the series, it might be a cliffhanger spoiler). As a young man, the open secret in Mexico was that he had fathered Michelle Salas, daughter of Stephanie Salas. Stephanie Salas is a singer and actress who came from a legit acting dynasty in Mexico; her great-grandmother is THE Silvia Pinal who was once muse of Luis Buñuel, no biggie! This secret was not confirmed publicly until Michelle was in her teens. Luis Miguel’s relationships in the late 90s and early 00s included Daisy Fuentes, Myrka Dellanos, Sofia Vergara, AND MARIAH CAREY. (Lainey, I need you to watch this series). While he never spoke of these relationships during their time, I am ever so curious about which ones will make the cut and how they will be depicted in the series. Writing all this made me think I gotta get my copy of Luis Miguel: La Historia back from my mom or order myself a new one for a summer re-read!

I just did the math, and I can basically watch an episode a week (with an extra one at the beginning and end of this rewatch), and I will be fresh and ready for season 2. Why not binge? Because I need things to look forward to. Who is with me?! 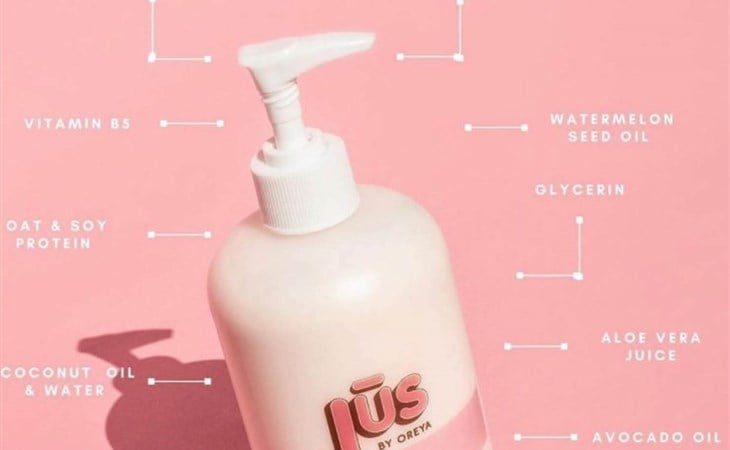