The Crown returns for its fourth season on November 15, and ahead of that, Netflix has released some images of the cast, including new members Emma Corrin as Lady Diana Spencer, and Gillian Anderson as Prime Minister Margaret Thatcher. Everyone is in a rush to get to tall queen Elizabeth Debicki, who will play Diana in her final form as the Princess of Wales in seasons five and six, but let us take a moment to enjoy how wonderful Emma Corrin looks in season four as the young, “shy Di”. She has nailed that up-angle glance Diana did so much, especially in the early years, and that Prince William now does himself.

My big question for The Crown as it gets into the Diana Years is how gossipy this show is willing to get. Overall, it has not been THAT gossipy. The first season had a delicious swish of scandal thanks to Princess Margaret’s thwarted romance with Group Captain Peter Townsend, but it downplayed Prince Phillip’s affairs—it’s suggested he’s having affairs, but the show does not dwell on such an unflattering aspect. And the last season largely side-stepped the mess between Prince Charles and Camilla Parker-Bowles, blowing through the Charles-Camilla-Andrew Parker-Bowles-Princess Anne love square like it was nothing—the royal siblings,  banged the future Parker-Bowleses! And it barely got a mention! So when it comes to Princess Diana, and all we know about her feelings regarding her treatment within the House of Windsor, and all we know about how little has changed since then, will The Crown muddy its boots with the messy intra-family and inter-palace intrigues and plots?

Isn’t that why we’re all watching in the first place? From day one, weren’t we all waiting to see how this show would handle the Diana Years? Are they going to acknowledge that the Windsors are a disaster family that haven’t learned any lessons about embracing charisma and change to move the Firm forward? And how heavily are they going to reimagine Camilla Parker-Bowles through this era, because the previous season barely even included her and made a weird parallel to the Duchess of Windsor that doesn’t really work. And if The Crown wimps out and DOESN’T delve into the drama and smut of it all, what even is the point? The costumes? 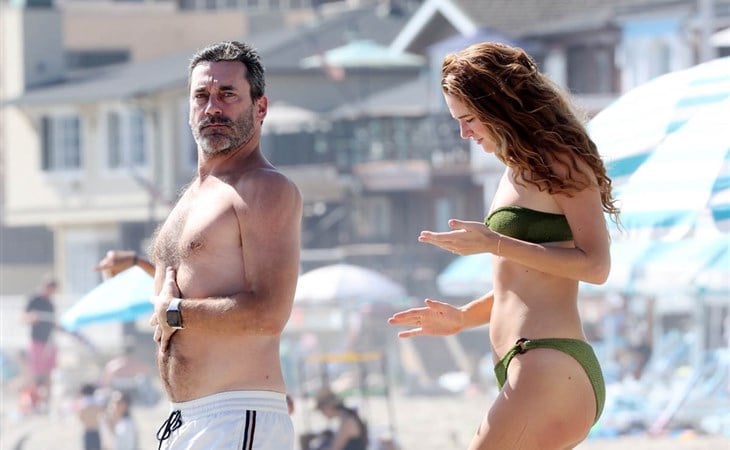