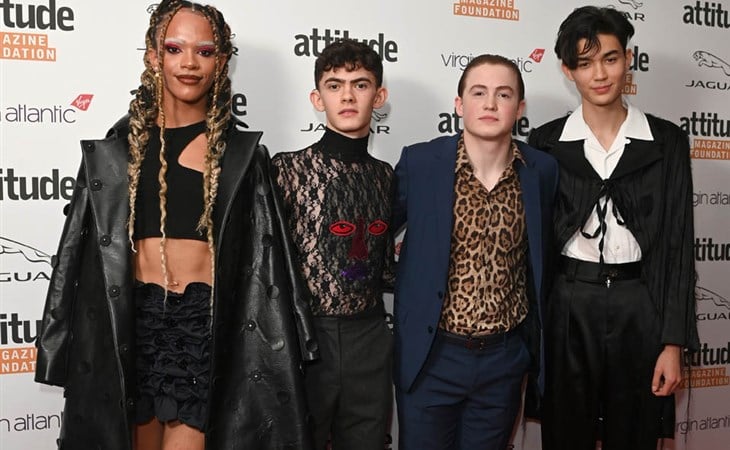 It’s Thursday, which means that I’ve gone almost a whole week without talking about Heartstopper, so let’s fix that. If you haven’t watched it yet, you’re missing out on the sweetest television show to premiere this year.

Heartstopper was released on Netflix exactly a month ago and has since taken over social media. And Google.

OH MY GOD IF YOU SEARCH THE CAST ON GOOGLE THE HEARTSTOPPER LEAVES APPEAR, I'M CRYING ðŸ˜­ðŸ˜­ pic.twitter.com/aXpoD0drKR

It’s true, I just tried it. Heartstopper Twitter, in my experience, is one of the few safe spaces on Twitter right now, and we all know how rare that is. But as I have said, repeatedly, just because Heartstopper is a show about teens that doesn’t mean it’s a show that’s only FOR teens. In fact, one of the reasons Heartstopper has been such a success is because adults are engaging with it just as meaningfully. Parents are watching with their kids; teachers are talking about it with their students - and here’s a great piece by Vivian Kane for The Mary Sue on the importance of Mr Ajayi’s character in the show and how that relates to Florida’s f-cked up “don’t say gay” bill and the safe space that 2SLGBTQ+ teachers can provide to queer students; and military veterans are experiencing catharsis because they’re seeing their stories on screen. That would be Dan Misch, Navy veteran and nonresident senior fellow with the Atlantic Council Global Energy Center, who wrote about his Heartstopper catharsis:

It is important, though, and one of Heartstopper’s main goals, to give young 2SLGBTQ+ people a story that doesn’t run from pain but one where joy prevails. And continues to prevail beyond its episodes.

When I first posted about Heartstopper a few days after its release in April, I mentioned that I was already obsessed with Yasmin Finney, who plays Elle, her first-ever acting role. Now, just a month after her debut, it was confirmed earlier this week that Yasmin has joined the cast of Doctor Who as Rose. It was already a big deal last week when showrunner Russell T Davies announced that Ncuti Gatwa was named the new Time Lord, the first Black actor to play the part. And now Yasmin will be part of the 60th anniversary edition of one of the most iconic shows in British television history. She said in a statement that:

"If anyone would have told 8-year-old Yasmin that one day she'd be part of this iconic show, I would have never in a million years believed them. This show has a place in so many people's hearts, so to be seen as a trans actress by the legend himself Russell, has not only made my year, it's made my life. I cannot wait to begin this journey and for you all to see how Rose blossoms. Get Ready."

Yasmin was seen on set this week with previous Time Lord David Tennant.

First photo of #DavidTennant with Yasmin Finney (who plays a character named Rose) on the set of #DoctorWho pic.twitter.com/TCflECWud5

The show won’t air until next year but the impact that Yasmin is having on trans fans around the world is already being felt. Here’s a piece by Arthur Webber for The New Statesman who shares what it means to see more people on television like them. This is the Heartstopper Effect. 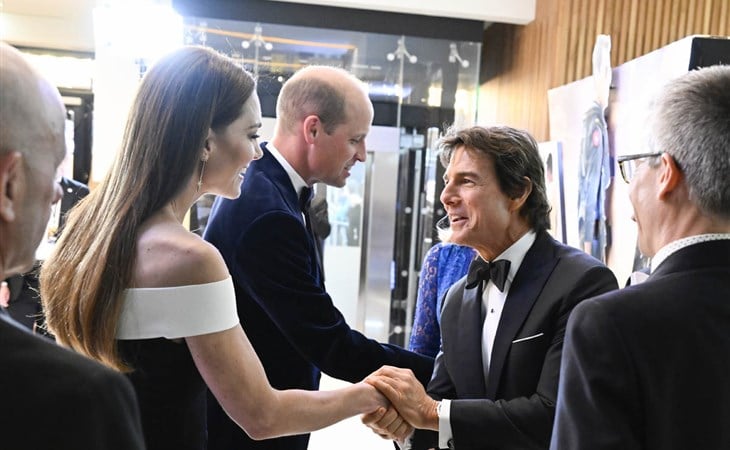 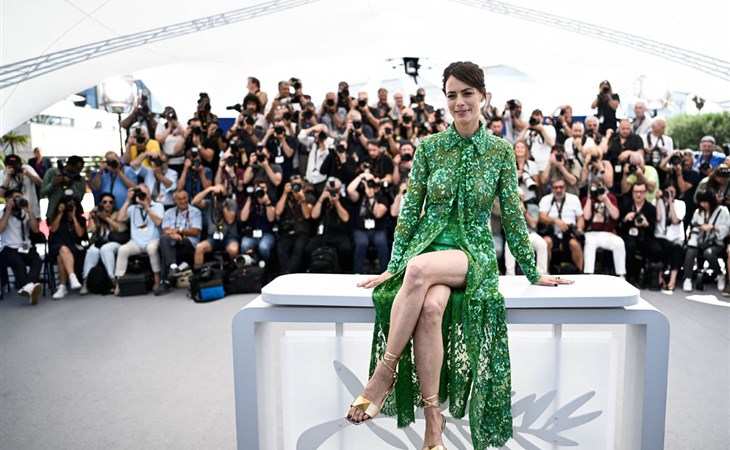