Squid Game Has Taken Over TikTok

My title kind of speaks for itself, but I mean, who's surprised? Squid Game is the talk of the town. Lainey has been writing about the series’ huge debut on Netflix, and more specifically, how Netflix’s investment in South Korean programming over the last several years that preceded Squid Game’s global success. Last week, Lainey noted that the show had not been getting the hype it deserved in western media, especially with the numbers it was pulling in. Fast forward a few days, and everyone is talking about it. This is a pure organic, word-of-mouth hit that not even Netflix anticipated. But once they saw the rising conversation about it on social media, especially TikTok (and the young demographic on platforms like it), they started promoting it more (I don’t remember Bridgerton having to wait until it was a trending topic to get a lot of promotion...). Then again, what surprises on Netflix is always… surprising. The internet will always find something, decide that they love it, and a Tiger King and Squid Game then take over the culture, which brings us to this moment:

The biggest Netflix series in the world and one of the biggest apps in the world inspiring Gen Z to produce creative, relatable, and laugh-your-ass-off content. User FYPs are being filled with videos only people who are familiar with the show would be able to understand. Another social media superpower is making anyone who isn’t in on trends feel super left out, which is exactly what has, and continues, to happen right now. Since Gen Z strives on our exclusive, meme-filled humour and references, most want to watch the show so they can relate too.

Here are some *spoiler free* TikToks that Gen Z has come up with about Squid Game.

WARNING: make sure not to read through the video’s comments if you want to stay completely spoiler free...

I’ve always been a fan of Netflix’s international catalogue, and maybe it’s because I grew up watching a lot of international movies (all kinds of West African movies used to play back-to-back in my house). However, there are a lot of people who have limited themselves to English-speaking programming, and for most, it’s simply because they don’t want to read subtitles. But as director of Parasite and Academy Award winner, Bong Joon-ho, said at the Golden Globe Awards during his acceptance speech, “once you overcome the one-inch tall barrier of subtitles, you will be introduced to so many more amazing films.” So even though lots of the people my age watched the show so they could understand the memes, I also know that they stayed because they realized exactly what Bong Joon-ho was saying on that stage. He said what he said, and he was right.

Hopefully Squid Game has made enough of an impression on my generation to appreciate that the international programming market deserves more recognition without it having to become a trend or meme first. With all of that being said, social media is an important aspect of any pop culture moment these days, and there is no harm in the show becoming part of online culture. We just saw Jung Ho Yeon become the most followed South Korean actress on Instagram with over 13 million followers, and that can only mean more opportunities for her, Squid Games, South Korean programming, and more. I’m sure Squid Game will lean into its social media impact (I’ve already seen the official account interact with fans under some of the most popular TikToks) as they get ready for season two, if there is a season two. (Lainey: can we handle a season two?!) Please just stop with the musicals 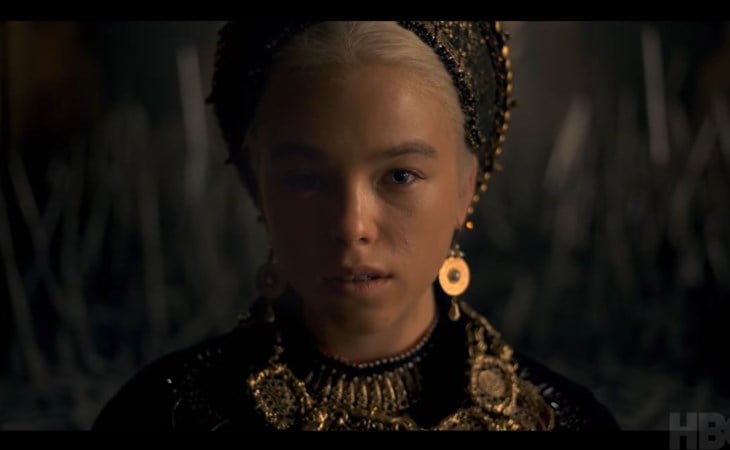