Lainey emailed me yesterday after she clicked on something that said, “Florence Pugh breakup movie”, only it turned out to be the new trailer for Midsommar, Ari Aster’s follow-up to Hereditary. Lainey does not handle horror well, so I think she might be scarred for life now. The first trailer gave us a better look at Aster’s new tale, which revolves around some kind of cult camp, and this second trailer does, indeed, show that Florence Pugh’s character is going through some stuff with her boyfriend, who seems like a sh-tbag. Not sure he’s going to be a huge loss when he is, I don’t know, consumed by bees or whatever horrible yet totally weird sh-t is going to go on in this movie

This new trailer gives off a strong Wicker Man vibe, so for sure some hinky sh-t is happening at the cult camp. I really like that it’s happening in the bright light of an unending day, because sometimes the worst horrors happen right in front of us. I also really like that Florence Pugh is clearly onto the hijinks and is like, Get me out of here, NOW. It annoys me when horror movies only work because everyone is stupid, but that doesn’t look like the case here. Florence Pugh is aware, although her boyfriend does seem like a ding-dong. Also, one of the friends is in on it! That sort of feels like a big giveaway, doesn’t it?

I wonder if, after audiences mostly rejected Hereditary in no small part because the advertising was deliberately misleading, they’re trying to be more up front here to better manage expectations. From a marketing standpoint, I get it. Ari Aster made an amazing movie a lot of people hated because it wasn’t what they were expecting. This time, they want to avoid annoyed audiences, so they put a little more detail in the trailer. But as a viewer, I would rather not know anything beyond the basic premise of “Scandi cult camp”, because part of the thrill of Hereditary is the surprise. You can’t expect a business to risk millions of dollars on the chance audiences will hate the movie again, but hopefully they didn’t just spoil Midsommar for us. 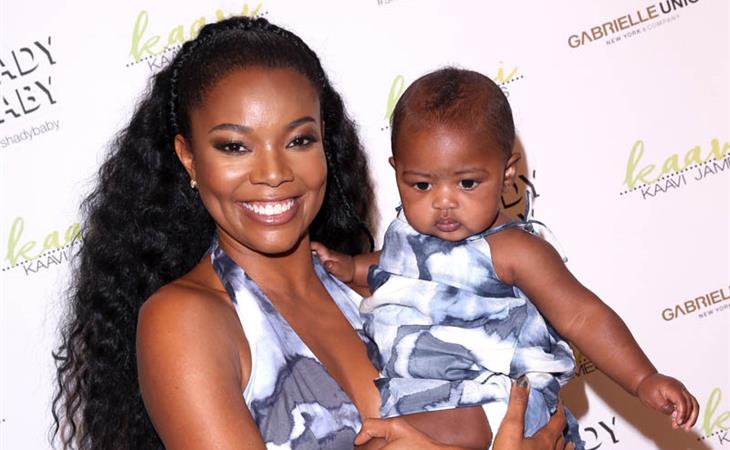 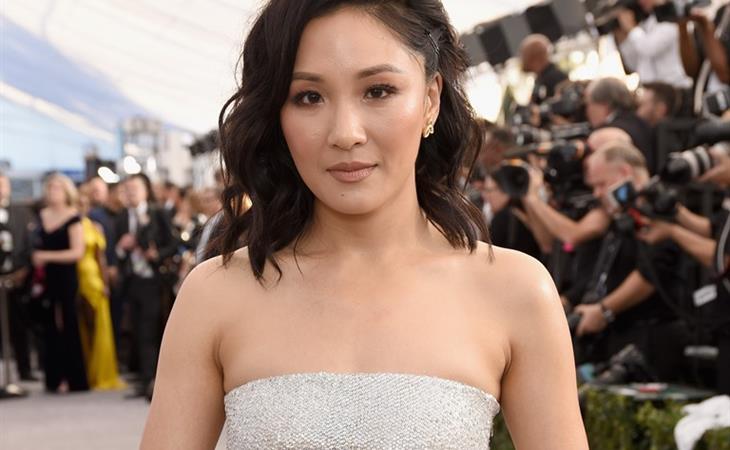