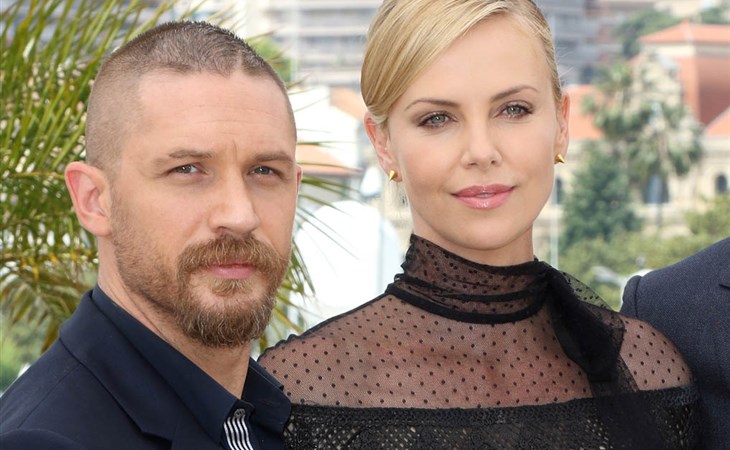 Mad Max: Fury Road was nominated for ten Oscars, winning six. Those Oscars were for production, sound, costume, makeup and hairstyling, and editing because, yes, the film sounded amazing and looked amazing. But the anchor is always story and character. The story wasn’t all that complicated – and it didn’t need to be. Women were enslaved. One woman meant to save them. She enlisted the help of Mad Max. Together they took down the motherf-ckers. Simple doesn’t mean it’s not important. But you remember the reaction, right? From the men’s rights movement? How dare they corrupt Mad Max’s masculinity and turn it into a crusade against the patriarchy.

Mad Max: Fury Road was referred to as the feminist movie of the year. And the production mirrored the message. The patriarchy will not go down without a fight. And this production was a fight. There was no secret about the delays. About how the studio was so concerned with the mess going on behind the scenes that they sent a supervisor in to try to manage the chaos. They had no real working script. They were going over budget. They were behind schedule. And Charlize and Tom apparently hated each other. I don’t think they put in all that much effort to deny it. You couldn’t deny it. And they’re not denying it here in this oral history, confirming that, yes, they battled. There were confrontations, not just between them but also with George Miller. The way they’re talking about it now, they’re still carrying the scars of that experience. Which, again, you can take as symbolic – because the ongoing war against the patriarchy has never been easy, and there have been and will continue to be casualties.

That said, taking it away from the social message of the film, and focusing on just the work, because it was such a clusterf-ck making this movie, there were a lot of questions about what the quality would be. When it came out and it was so good, of course there was relief, but I wonder, even now as we read through this oral history, whether or not it reinforces the idea that to something has to be hard to be good. That work has to be a challenging, almost soul-breaking experience, to make it worthwhile, to get to excellence. Is that true? Should it be true? Because if it is, or if it should be, we’re setting ourselves for some f-cked up standards. Not that any of these people, especially George Miller, are saying that they’d go through the turmoil of that shoot all over again and they actively wanted it to be that way. And certain obstacles are unavoidable, of course. But there is already this idea out there that the tougher something is, the more it’s worth it. And I don’t know that that should be always applied to a workplace, an artistic environment. Because it can often lend itself to an abuse of power where only a few actually get to enjoy the reward of the difficult process.

Back to Charlize and Tom though, because that’s the big headline, while they admit to really getting up in each other’s faces then, over time, with reflection, they’ve revisited their attitudes about each other and about the experience. Both speak generously of one another and concede that they could have had more empathy about the other’s situation. And Charlize points out that in some way, their real-life relationship was like their fictional one. To me, though, and this is probably unhelpful, I kinda love that she clearly took no sh-t from him. This wasn’t Tom Hardy’s only instance of being a bulldog on set. He’s had dustups with Shia LaBeouf and Alejandro Gonzalez Inarritu as well. I’m not saying it was his fault on those sets, but he can be intimidated. Furiosa Charlize was NOT intimidated.

Click here to read the oral history of Mad Max: Fury Road at the NYT. 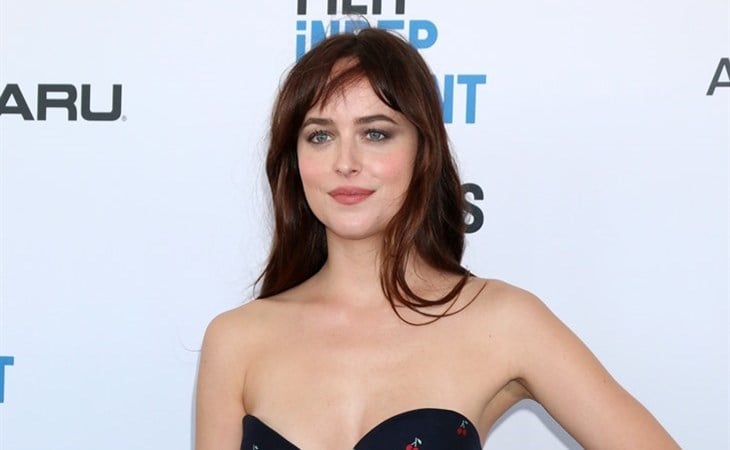