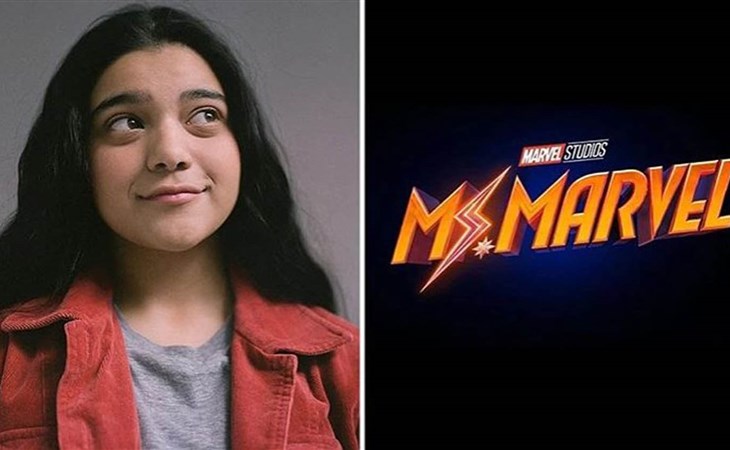 After WandaVision, the next most interesting of the Marvel Disney+ projects is probably Ms. Marvel, which will introduce fan-favorite character Kamala Khan to the wider world. Yesterday, Deadline reported that Marvel has found their Kamala in newcomer Iman Vellani, putting another Canuck in the MCU.

This will be Vellani’s first screen credit, so wow, way to nail it on the first time out, kid. Also wow, her Letterboxd is GREAT, and includes such gems as “I honestly didn’t know that Hilary Swank was a real person” (Logan Lucky), and “I’ve read better Wattpad stories” (The Kissing Booth 2). Of course, the online bullying has already started because on the one side, she doesn’t love every single Marvel movie, and on the other side, she seems to prefer Marvel movies, overall, to DC films—the literal child can’t win with the grown ass toxic fans. Leave this kid alone, don’t bully her off the internet, let one thing be nice in 2020.

For those unfamiliar with the character, Kamala Khan is a Pakistani-American teen who gains shape-shifting superpowers. A big fan of Captain Marvel, she transforms herself to look like Carol Danvers while performing heroics, which, naturally, puts her on Carol’s radar. Given the blessing of Carol, Kamala takes on the “Ms. Marvel” moniker—abandoned by Carol when she got rebooted as “Captain Marvel”—and though the comics have been uneven, Kamala’s initial run in Ms. Marvel #1: “No Normal” remains one of the best new character introductions in recent Marvel history. The art is great, and the story of a first-generation American immigrant struggling with family expectations, cultural expectations, and normal life as an American teen is compelling, especially as it ties into her shape-shifting and ability to look like anyone else.

Kamala is also the first Muslim hero to lead a Marvel comic—and will be the first represented on screen, as Kumail Nanjiani’s Eternals character is not explicitly Muslim—but it’s not just political correctness or woke or whatever buzzwords choads use to complain whenever popular media depicts diverse characters. In the comics, especially that first introductory run, Kamala’s background and religion are essential to understanding how she defines herself as a hero, and it completely drives her origin story. If the show can capture the combination of family conflict, teen drama, and superheroics in Kamala’s story, it could be something special and not your usual superhero origin story. And Kamala should, as she did in the comics, leap off the screen and capture fans’ attention and affection. She is the kind of character you root for even if she’s not trying to save the world. It’s also a chance for a community largely excluded from superhero stories to see themselves on screen, hanging with the Avengers and saving the world. Kumail Nanjiani put it best—Iman Vellani’s portrayal of Kamala will undoubtedly mean a lot to many people. 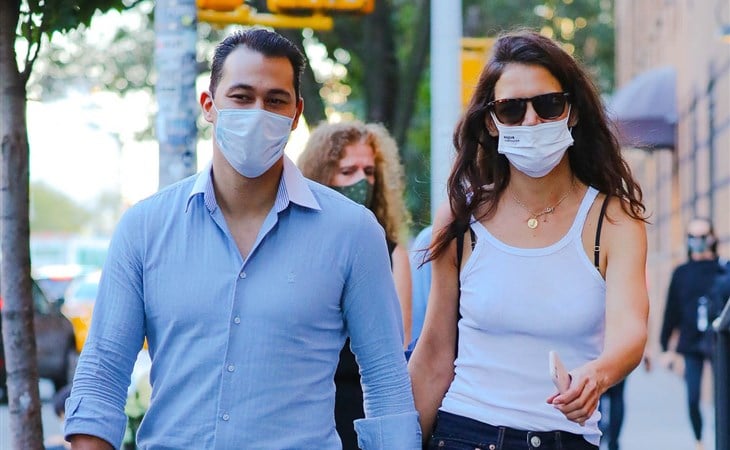 Katie and Emilio: The Routine Continues 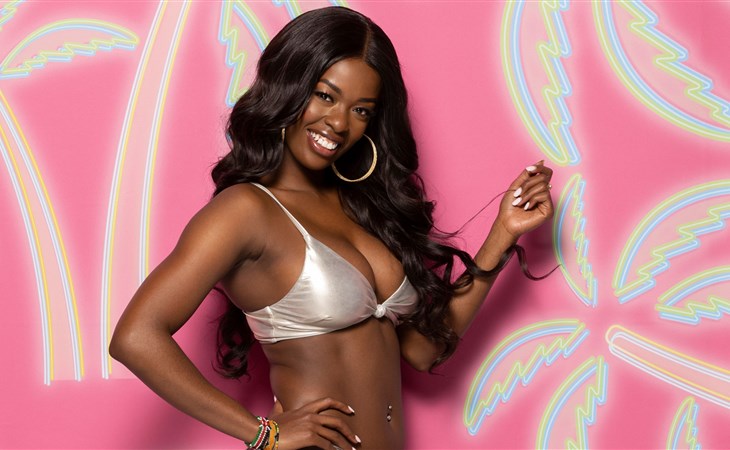