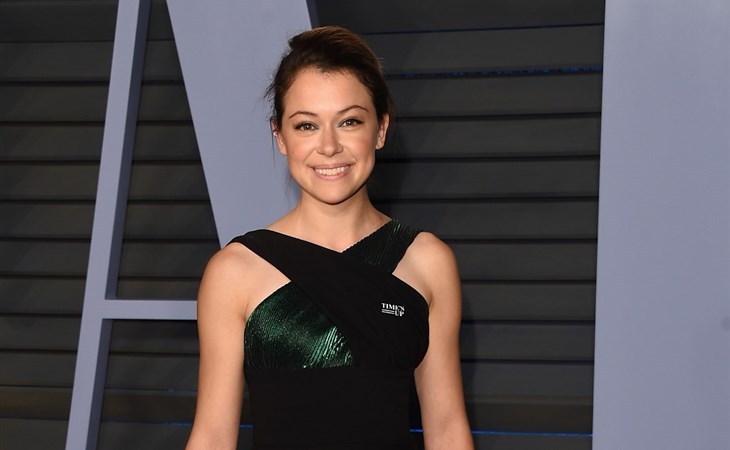 Despite another expected delay that could slide the MCU schedule back again, Marvel is still casting up their next round of projects. On the heels of casting Jonathan Majors as a supervillain, the latest heroine to enter the Marvel fold is Tatiana Maslany, who will headline the upcoming She-Hulk series on Disney+. It is exactly what it sounds like: a lady Hulk. The character is Jennifer Walters who, after receiving a blood transfusion from her cousin Bruce Banner, becomes a kind of Hulk hybrid. Jennifer is tall and strong and green, but also recognizably human and she retains all of her intelligence and emotional stability. She’s a lawyer! I’ve always loved the She-Hulk comics because the image of a beautiful green woman in sharp suits is so visually arresting, it leads to a lot of great art, so the show should have some visual punch. And Jennifer is just such a fun character because she is also a prosecutor and she’s actually good at it, so not only is she an Avenger, she’s holding down her day job better than most of the other heroes, too.

Kat Coiro (who has directed episodes of It’s Always Sunny in Philadelphia, so she’s good in my book) is set to direct the pilot and additional episodes of She-Hulk, and Jessica Gao (Rick & Morty) is heading the writer’s room. I am curious to see what vibe they settle on for Jennifer. Some comics emphasize the lawyering more than others, so this could be anything from Ally McBeal but green, to Law & Order: Super Hero Unit. Also, while the show is the priority, it’s hard to see She-Hulk coming to the MCU and not wonder about a potential A-Force movie. In the comics, Jennifer Walters leads the A-Force, an all-female team of Avengers. Tessa Thompson is trying to make an all-female Avengers movie happen. Getting Jennifer Walters into play is a big step in that direction, though we shouldn’t get ahead of ourselves. Who knows when She-Hulk will get to film, Marvel is still trying to wrap up production on its first slate of shows like The Falcon and the Winter Soldier. I would say it’s 2022, at least, before we see She-Hulk. But then, maybe A-Force? You know who’d be into it? Mark Ruffalo. He’s already stoked to have Tatiana Maslany in the family. 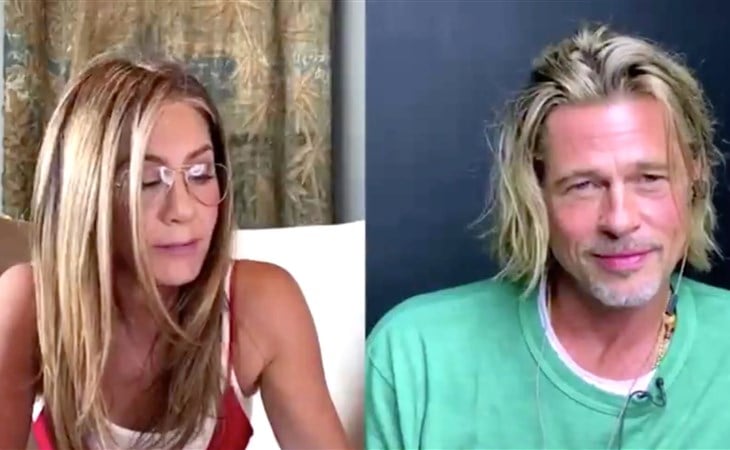