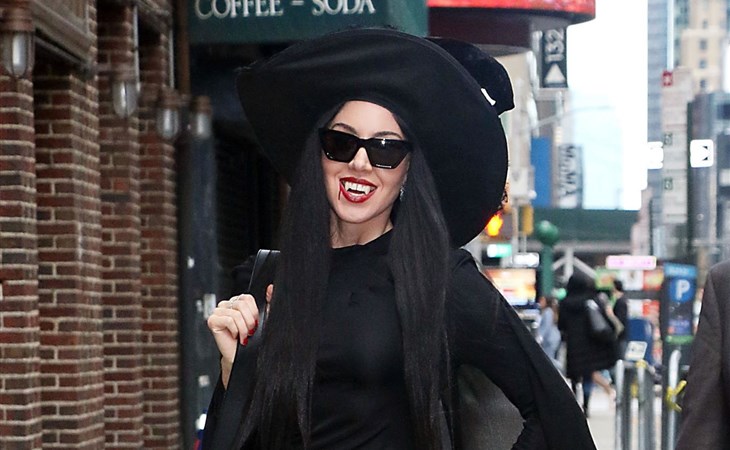 Aubrey Plaza gets her witch on

Kathryn Hahn’s WandaVision spin-off, Agatha: Coven of Chaos, is casting up, and if you thought this series would coast on Hahn’s flawless coattails, think again.

This week, Coven added Aubrey Plaza in an undisclosed role, though she’s reportedly playing a villain. Agatha is a bit of a villain, though, so is Plaza playing someone WORSE than Agatha Harkness, or merely just as bad as Agatha Harkness? I would love it if Coven turns out to be an unapologetic bad-bitch black comedy. It’s being described as a “dark comedy”, so it’s not outside the realm of possibility.

This is, of course, a Parks & Rec reunion, reuniting Plaza and Hahn, who starred as April Ludgate and political powerbroker Jennifer Barkley, respectively. If they can find an excuse to get Scott Lang involved for even a minute, they could include Bobby Newport in their reunion. I wonder if anyone cares about an Aubrey Plaza-Chris Pratt reunion? April and Andy are one of TV’s best sitcom couples, but Pratt is a long way from Andy these days. It’s hard to even remember when he was primarily known for playing goofy, lovable misfits.

Anyway, casting Aubrey Plaza to play, probably, a villainous witch is PERFECT. She seems happier dressed as a witch going into a talk show appearance than she does at any other time during her red carpet duties, and she’s not unfamiliar with comic book stuff, having previously starred in the X-Men series, Legion, with Dan Stevens. And just the idea of Hahn and Plaza going at it as a pair of rival witches (probably), is enough to sell me on this, I don’t even need the Marvel junk. But this is an MCU joint, so Marvel junk there will be. Heartstopper’s Joe Locke has also joined Coven, playing a “gay teen with a dark sense of humor”. So, that’s either a more-grown version of Wanda’s son, Billy, aka Wiccan, or Nicholas Scratch, Agatha’s son. Even with its CG-nonsense ending, WandaVision remains one of the best things Marvel has done on TV, and with the new casting announcements this week, my expectations for Coven of Chaos are HIGH. 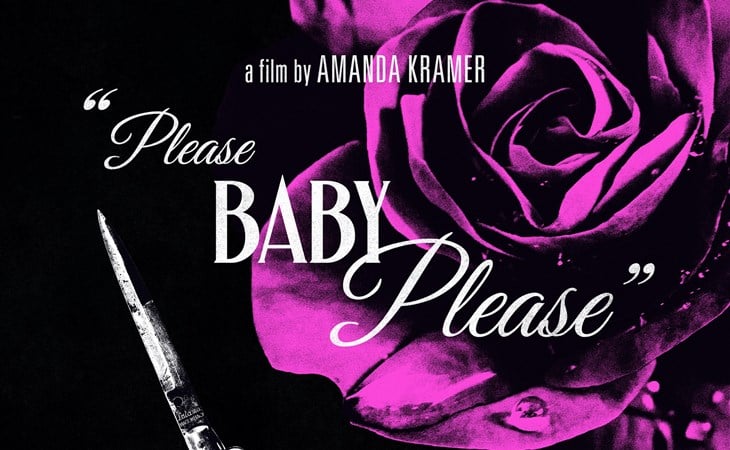 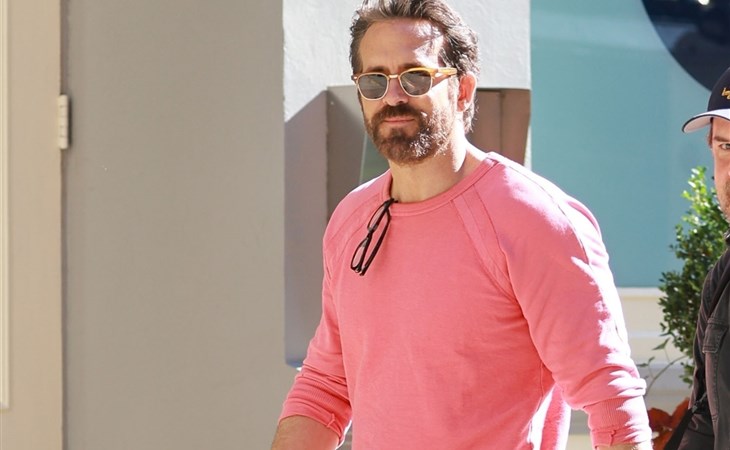