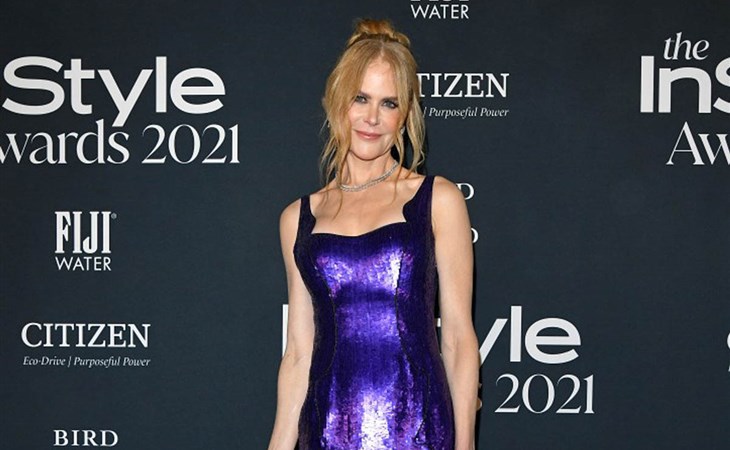 We’re in the season now – carpet after carpet, night after night. From fashion events to screenings to award season campaign stops, it’s go time right now in Hollywood as celebrities are trying to get in front of the cameras as often as they can to promote their projects and themselves before the holidays. And while it’s always a busy time in entertainment, the vibe feels extra jacked this year because of last year’s COVID-imposed pause.

As Sarah wrote yesterday in her post about Lady Gaga (who’s been out almost every night and day recently on the House of Gucci push), Nicole Kidman has now emerged as a possible Oscar Best Actress candidate for her performance as Lucille Ball in Being the Ricardos. She received a standing ovation at a screening the other night with many SAG voters in attendance. There’s a lot of overlap in voting membership between the Screen Actors Guild and the Academy so the fact that she’s playing well with actors, for playing a legend every actor is probably familiar with, is a good sign for her.  Over the last couple of days, her name is starting to show up on some of the expert prediction lists and being the award season veteran that she is, with multiple Oscar nominations and one win, Nicole knows how to do this. But she might be pacing herself. Being the Ricardos comes out in three weeks. There will be many more events to come. So last night at the InStyle Awards, she played it safe by her standards – a purple sequined Armani Privé dress:

Nothing about this screams super special to me but it’s also exactly the right choice for a night where she’s not the main event. She’ll have other premieres to come to swan out and take the spotlight. That said, I don’t know about this hairstyle. That’s a really sad bun made sadder by the pieces falling in front of her face. And my worry is that Kate Middleton will copy it because it’s exactly the kind of bad hairstyle that would appeal to her.

Last night was heavy on sequins and sparkles though and Nicole wasn’t the only one. Reese Witherspoon also came in sequins – black for her, with a criss-cross neckline and a keyhole above the chest. Like Nicole, it’s not all that spectacular of a look but it’s also keeping with what I find to be her style groove these days which is pretty business-like; she doesn’t dress like a movie star, she dresses like a power producer. Reese is wearing Michael Kors Collection.

The flashiest sequins of the night belonged to Kate Hudson in Michael Kors. No holding back here – and she really does look great in this long-sleeve fitted dress, high collar, with a matching coat.

And a coordinated sequin situation on Cindy Crawford and Kaia Gerber. It is getting harder and harder for me not to get my hair cut like Kaia’s. This is the hairstyle I’ve been dreaming about:

But my personal favourite sequins of the night were worn by Rachel Zoe. This is a classic Rachel Zoe silhouette, she’s been wearing it for 20 years – it’s loose but not shapeless, it hangs right, the details are perfection, and it’s one of the best recent examples of mixed metals.

More fashion from the InStyle awards coming up soon. 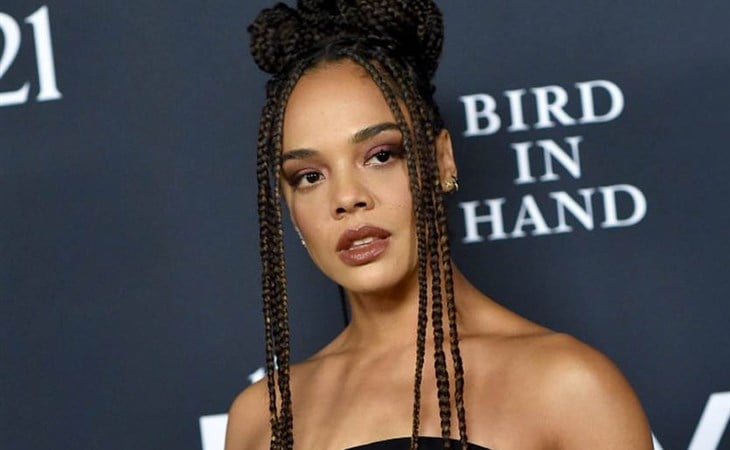 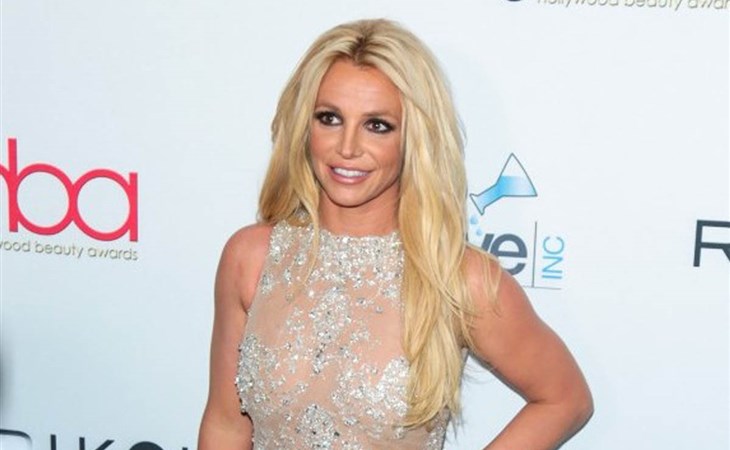