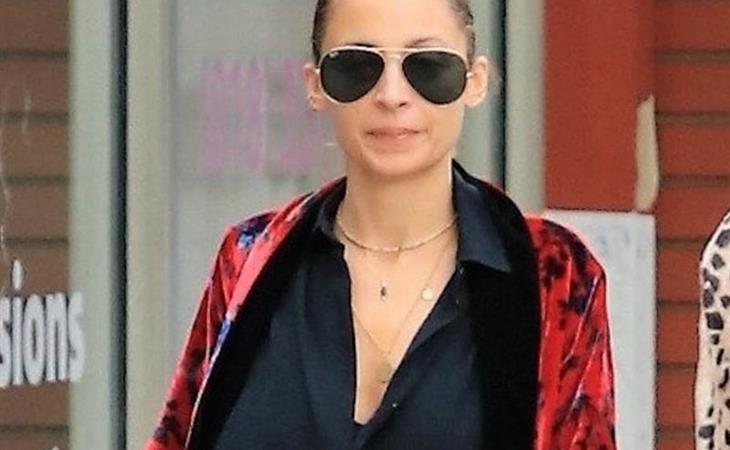 There are a couple of things to unpack here. I want to start not with Honey Minx but Nicole’s other line, House of Harlow 1960. It started as a jewellery line in 2008, then expanded to apparel in 2010, and now includes shoes and accessories. The clothing is sold exclusively through Revolve and the aesthetic is glam boho (like sequins and fringe). A dress runs about $300US.

The reason I’m going through the history of House of Harlow 1960 is because it’s curious that it shows no signs of folding, but Nicole is launching another stylish lifestyle brand that the public has to familiarize themselves with. Why not just build out on the existing label?

Part of the reason is because Honey Minx is a collaboration with Yahoo’s NOWWith. Nicole is the face of the line and it’s modeled around her aesthetic, but it’s a licensing partnership, which means they want to keep the two brands (House of Harlow 1960 and Honey Minx) separate and distinct.

How do you have two lines that overlap but don’t? One way is the price point: Honey Minx has mass market prices: a pajama set is $68, a headband is $25, a silk scarf is $58. (It reminds me of Drew Barrymore’s line with Amazon, Dear Drew, which is completely separate from her Flower label.)

After browsing the inventory for House of Harlow 1960 and Honey Minx for a few minutes, the similar aesthetic and price point of the jewellery really jumped out, so I chose two pieces to compare. This lapis necklace on HoH is $39, this coin necklace on Honey Minx is $68. So it’s more expensive. It’s a little confusing. House of Harlow 1960 started with jewellery so it’s clearly Nicole’s comfort zone – why is she pulling focus from her long-time brand? It almost seems like she’s copying herself. From a business perspective, it’s hard to understand the overlap. If someone wants a necklace like the ones mentioned above, what’s to stop them from going to House of Harlow 1960, which is cheaper and more established than Honey Minx?

Beyond the jewellery, Honey Minx doesn’t have the high-end feel of House of Harlow, which is a good differentiator. Nicole is an established celebrity fashion person – not exactly considered a designer, but she certainly has the name recognition and clout. She makes interesting choices and her styling is distinct but not predictable, a look people want to imitate. If the line can hone in on that and make it affordable and size inclusive, there’s a lot of women who would happily print-mix just like Nicole.

The innovative concept with Honey Minx is that you can shop the videos – you hover the mouse over something you like and it links you to the piece. At first, there were only a couple of pieces available, but later in the night a bunch of product was dropped, including a face mask, cosmetic bags, essential oil rollers, blankets, and eye masks. It has certainly hit all of the lifestyle pulse points straight away.

The “x” factor will be the tech angle, because no one knows how to make consistently and efficiently make money on the Internet and people in conference rooms sit around and come up with video like it’s a brilliant idea even though everyone hates it when video comes up on their feed. The immediate challenge for Honey Minx will be enticing audiences enough that they want to commit to the whole spiel and hope it inspires them to click through to products.

That being said, Nicole is actually great in video, particularly in this medium. She had her AOL series #CandidlyNicole (a lifetime ago, in 2015), and she was really fun on Great News (which didn’t get a fair shake); she has natural comedic timing and I don’t know why she isn’t a judge on reality show. (I know she was on Fashion Star, which lasted two seasons.)

The thing with Nicole though is that even though she is super charming, it doesn’t always translate to her social media, which will be critical to this kind of online retail. Obviously, it’s not fair to compare her to the Instagram superstars like Chrissy Teigen or Busy Philipps, but so many celebrities (like Kate Hudson, Gwyneth Paltrow, Jessica Alba, Reese Witherspoon) have a consistent hustle when it comes to selling. Nicole is a little less accessible and more private than her lifestyle contemporaries, which is a challenge.

The lifestyle sell requires some personalization, even if it’s based on a glossy image. The launch video that I mentioned above is fun but it feels like an extended commercial; it doesn’t tell us anything about Nicole Richie because it’s broadly comedic, not personal. It doesn’t connect people to her, and when you are branding a celebrity line, some kind of connection – whether it’s aspirational or relatable – this is imperative. Reese sells southern charm. Gwyneth sells luxury. Jessica Alba sells eco-friendly. Kate sells fitness. I haven’t even mentioned Jessica Simpson, who sells everything. With such a glut of products and names, audiences and shoppers needs to be able to compartmentalize the person/product. Even though she’s a well-established name, Nicole Richie has to tell us who she is again and again so it sticks. To add to the challenge, she’s currently straddling two brands that sell some of the same products.

It’s early days, so we don’t know what Honey Minx will be and how it will shake out alongside House of Harlow 1960. What would certainly help on the promotion side is if Nicole’s famous friends were to support her – and get her some press. At the Honey Minx launch party, the most notable celeb in attendance was… David Foster. Famous, sure, but not exactly the demo here. The social media side is also pretty thin. Looking through her posts about Honey Minx, there are a few likes here and there but the LA Mommy Mafia usually rides hard. They go to all of one another’s events and show a lot of social media support, posting pictures and comments. Where are they on this?

This could be a simple case of saturation -- so many of these women have product lines and collaborations and overlap is inevitable. Maybe they are saving their promotional tweets for their own stuff. Maybe. My smutty senses are telling me that there’s something a little deeper going on here. Something is off. Social media is superficial, but sometimes it’s also quite telling.

Here's Nicole out in LA the other day. 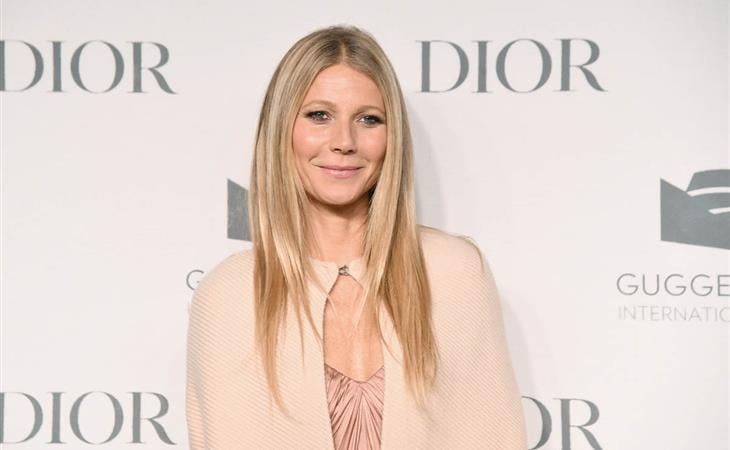