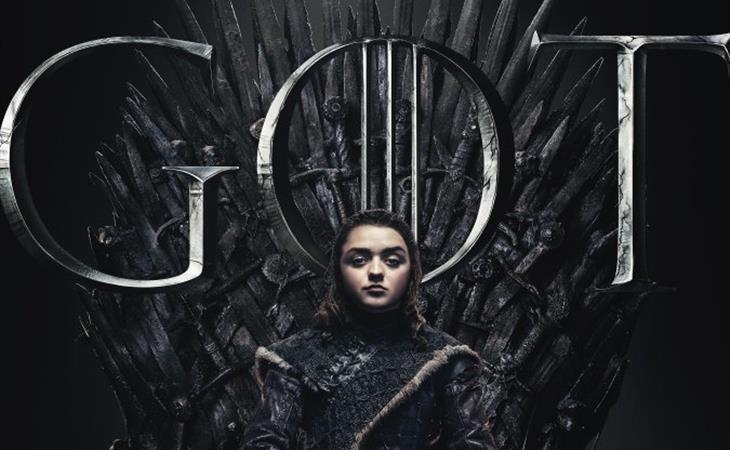 There are some words that let a person know exactly who you are. Use them and you’re telling on yourself. Recently this list of words has grown to include the language of the diaper babies. “Soyboy”, “cuck”, “SJW”, these are terms that announce to the world you wear a spiritual diaper. Another word we should add to the list is “Mary Sue” (and its male counterpart, “Marty Stu”, which never gets used for some reason, I cannot possibly imagine what that would be). “Mary Sue” started as a fanfic trope, to describe a female character with no real flaws or weaknesses, the kind of character who is good at everything with no grounding seemingly in anything, and whose defining trait is often “beautiful but doesn’t know it”. However, the term “Mary Sue” has been totally co-opted by diaper babies to mean any female character that does anything cool, ever. For the last few years, you cannot come into a debate about a movie, TV show, or book and drop the term “Mary Sue” and not sound like a complete tool.

The latest Mary Sue controversy is Arya Stark. “Mary Sue” was trending for much of the day on Twitter yesterday because of what Arya did in “The Long Night” episode of Game of Thrones. On the list of Mary Sues who make men tremble, she joins Rey, the scrappy survivor who spent her entire youth learning to fight for literally everything and also junking ships which, I don’t know, might give a person an idea of how they work, and Captain Marvel, the woman who spent six years training to use her superpowers. I’m not linking to any of this sh-t because it is not worth your time or energy to peer into this particular abyss, but the short version is, Arya is a Mary Sue because she killed the Night King. That’s it. She did the thing we thought Jon Snow would do, and so she is a Mary Sue.

Obviously, Arya Stark is not a Mary Sue. She spent her entire tween and teen years learning the specific skills that prepared her to kill the Night King. As the battled raged, it became clear Arya was the ONLY person at Winterfell remotely ready to take on anything like a White Walker. Killing the Night King caps off her journey into the world of faceless assassins and death cults. It was the perfect way to resolve her arc as a character. That hardly makes her a Mary Sue. Arya is not perfect, and she is not invulnerable, and her skills did not come out of nowhere. She spent YEARS training for this sh-t. 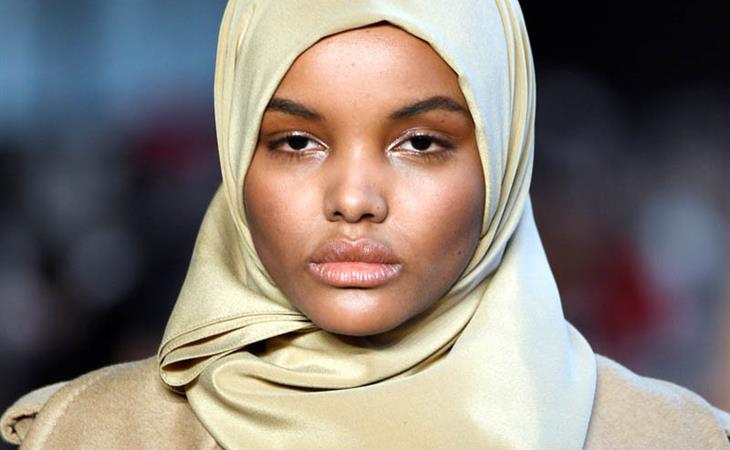 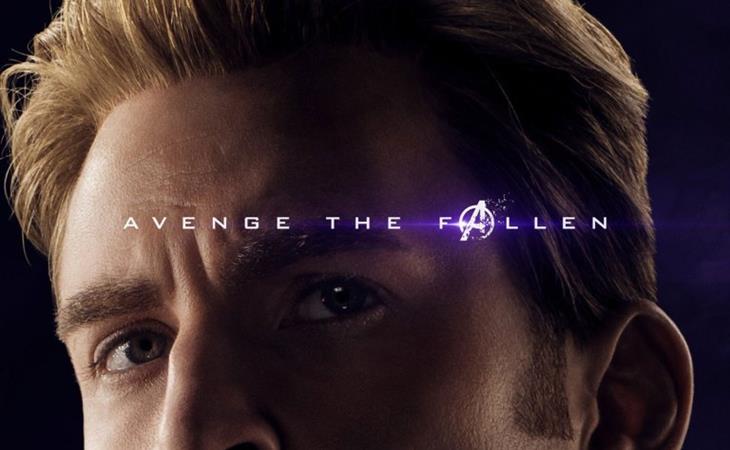 So what happened to the Avengers’ timeline?