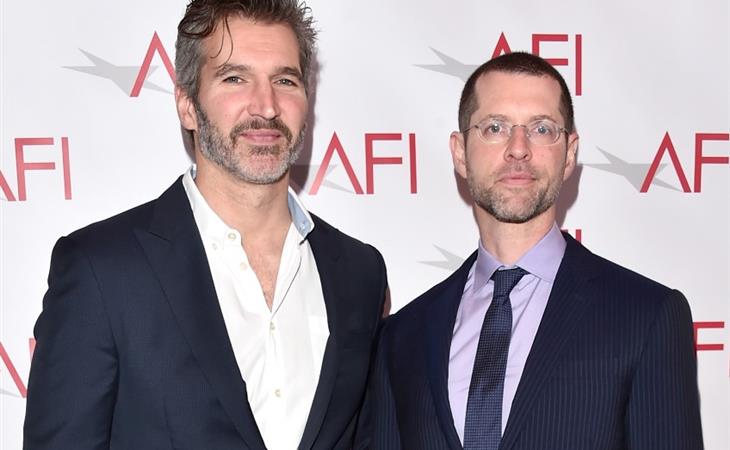 Last night during Game of Thrones, while Cersei unleashed her full cruelty and Jon Snow wondered exactly how Daenerys got her waves so even and perfect, the hashtag #NoConfederate trended #1 across the US, and #2 worldwide, for most of the 9 – 10 PM hour.

It was the result of a concerted effort, led by @ReignofApril, to protest the upcoming production Confederate, from Game of Thrones creators David Benioff and Dan Weiss. The show is meant to take place in an alternate present day, where the southern states seceded after the Civil War and have created a nation where slavery is still legal.

Yeeeeaaah. That’s dicey territory to begin with, even before you acknowledge that Benioff and Weiss have a sketchy track record when it comes to the nuanced and sensitive portrayal of violence against women (brutal) or people of colour (largely invisible) on GoT. It’s not hard to see why this really seems like a bad idea. Given that Benioff and Weiss were pretty much guaranteed to be able to do any show they wanted, choosing this seems… Problematic? Exploitative? Tone-Deaf? Take your pick

Worse, though, has been the response to the criticism. After early outcry, HBO made sure to point out that writing team (and spouses) Malcolm Spellman and Nichelle Tramble Spellman were also involved in the show’s creation, and if you think that sounds a bit like, “No, guys! We have black friends!”, well…look. Spellman and Tramble Spellman are experienced, talented writers who have written on Justified and Empire and more… but that’s not how the show was announced.

Various members of the creative team have been asked about the show in interviews, and the programming president of HBO said to “judge the actual material versus what it might be.” Which is the adult equivalent of saying, “I know a secret but I’m not telling.” He also said the announcement of the show should have been handled differently.

So you’d think that when it was time to respond to an organized Twitter campaign they might have had something more sophisticated to say. Instead:

“We have great respect for the dialogue and concern being expressed around Confederate. We have faith that Nichelle, Dan, David and Malcolm will approach the subject with care and sensitivity. The project is currently in its infancy so we hope that people will reserve judgment until there is something to see.”

Here’s the most interesting part. The hashtag and protest were organized by April Reign, who created the hashtag #OscarsSoWhite, which you may recall was initially scoffed at… riiight before we started to see major changes at the Academy Awards. If I were the Confederate team, I’d be very nervous indeed. After all, there’s precedent.  2014 pilot 'Alice in Arabia' was picked up - then cancelled before it began.

But I doubt that’s happening. Hollywood is notorious for dismissing stuff like this as being about ‘Twitter trolls’ or online complainers sad about the demise of their favourite ship. They want to believe nothing happening online counts as a ‘real’ concern.

Instead, the producers and HBO will deny and deny that anything about this show could be problematic… until… what?

We all watch and realize how wrong we were?

Set your watches for the mea culpa. 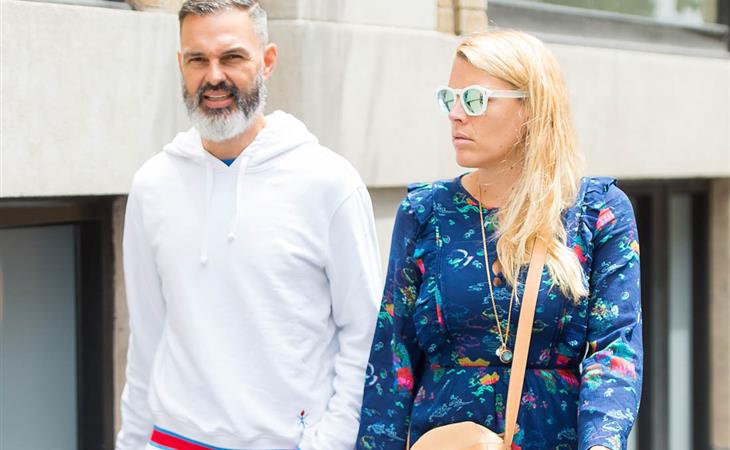 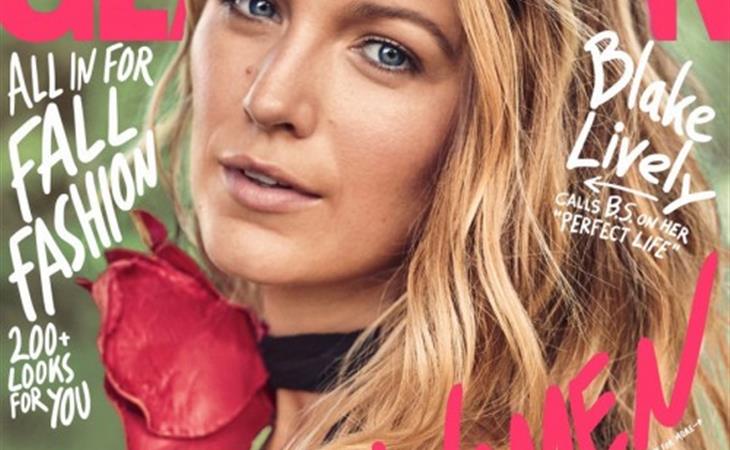