You know, no matter how cynical I get, timing never fails to f-ck me up. It’s the strange way that the universe sets sh-t up, 8 steps ahead, so that when something actually happens, you’re like… come on, there has to be a divine explanation for this.

And the timing for this movie, coming out of Hollywood, when all of Hollywood has been consumed by horrifying story after story of abusive men abusing their power, like yeah, we needed it a long time ago, and we would have still needed had the last few months never happened, but it also feels like an exclamation point. Here we are, 8 women, and we’re messing with you. And we’re going to have a really, really great time doing it. And we’re going to look great doing it. And now it’s our turn to be cool, the coolest, the baddest. After all, @badgalriri is on our team.

Am I being too optimistic? Have I been magicked by too much holiday cheer? Probably. Because Rihanna should be moved forward in this lineup. Because it’s Rihanna who’ll be selling the sh-t out of this movie. Think about Rihanna’s fanbase. And her social media presence. They have a built-in marketing platform with Rihanna’s Instagram. Oceans 8 comes out on June 8. That’s a month after the MET Gala. Part of the movie takes place at the MET Gala. You know who always rules the MET Gala? You know who’s CO-HOSTING the MET Gala in 2018?

That would be Rihanna.

I can’t wait for the Ocean’s 8 character posters to eventually come out. Rihanna’s is going to be my screensaver. 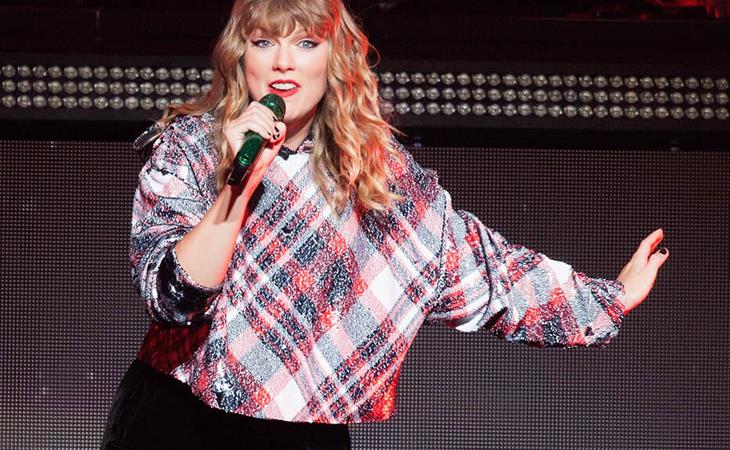 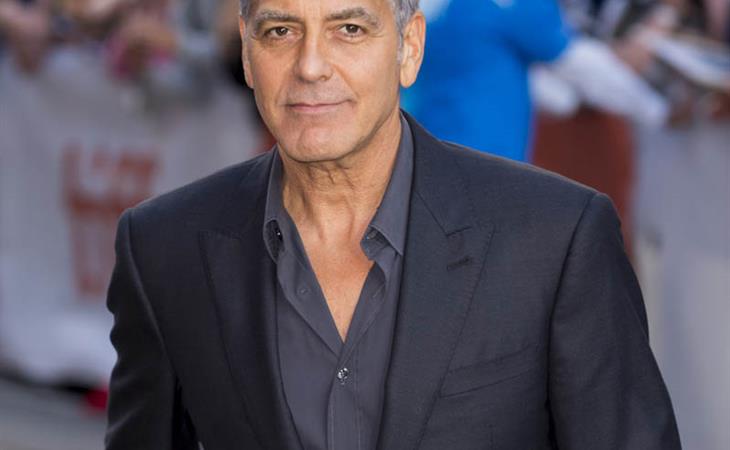