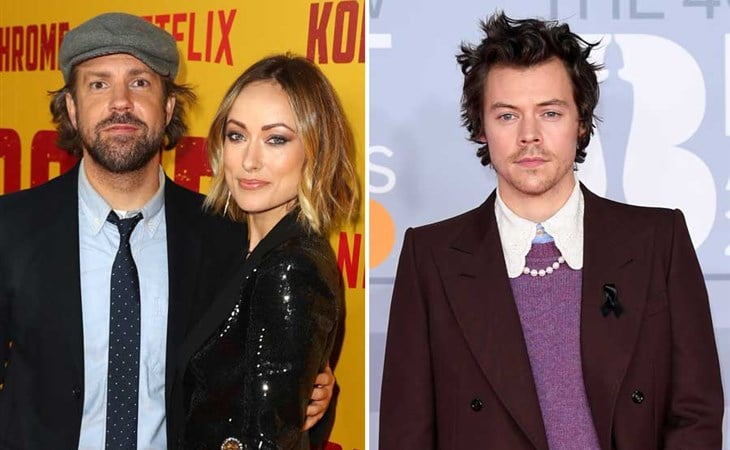 A week ago today, after attending a wedding together in Montecito where they were photographed holding hands, Olivia Wilde and Harry Styles were the biggest story in celebrity gossip…which Zoe Kravitz probably didn’t mind since her split from Karl Glusman was the top celebrity headline before Olivia and Harry were revealed to be a couple.

Their situation has all the elements of a classic Hollywood romance: they started working together onset, their chemistry was evidently immediate, and since he’s already taking her to weddings, whatever’s happening between them is ostensibly pretty intense. Intense enough to blow up a previous relationship?

One week later, there may be more scandal to Olivia and Harry than initially thought. Back in November, when it was confirmed that Olivia and Jason Sudeikis had ended their engagement after seven years, it was reported that the breakup had happened at the beginning of 2020. Seems now though that Olivia may have been slow-playing the story.

Last week, the notskinnybutnotfat Instagram account was the first to suggest that Olivia’s sources may not have been telling the truth last fall when they shared with entertainment outlets that she and Jason had been over for some time:

Amanda Hirsch, who runs that account, insisted she had an excellent source disputing the breakup timeline that Olivia supposedly put out there.

Then on Friday, PEOPLE put out two stories from Jason’s perspective. First came the appetiser – that Jason is “absolutely heartbroken” about the split and that he has “hope” to “repair things”. And then, shortly after, the main course: that Jason had no idea Olivia “wanted out” of their relationship until October, which is of course a few weeks after she started spending time at work with Harry and wellllll after the “early 2020” timeline that was originally floated.

This weekend Olivia was seen leaving the home she shared with Jason, carrying a couple of big bags of clothes and other belongings – the Daily Mail has the photos– which seems to suggest that, indeed, things may not be as amicable between her and Jason as initially presented. Note too that PEOPLE is a celebrity-friendly outlet. With Olivia and Harry being as popular as they are individually, they’re not publishing any possibly unflattering stories unless they’re getting the green light from well-placed sources on the inside.

As for whether or not Harry Styles had a clear picture of Olivia and Jason’s relationship before their situation started up, the Sun is reporting that Olivia told Harry that she was single. On the one hand, it’s the Sun. On the other hand, they may have some UK sources who know what’s going on with Harry. Like I said last week, with those shots of them holding hands at the wedding, they weren’t exactly running for cover; Harry seemed relaxed, unbothered – not exactly the body language of someone who might be having an affair.

So what’s emerging here is a version of events that is a lot different from how it was reported last week. The simple telling of it is that Olivia and Harry were so infatuated with each other she cheated on Jason and then did him even dirtier by manipulating him and the media about their breakup. The more complicated telling of it is that…well… there is a LOT of hurt being played out publicly right now.

Olivia may very well have fallen out of love with Jason and her attraction to Harry was the immediate trigger for her to exit the relationship and creeping with Harry behind Jason’s back was a sh-tty thing to do; she’s obviously reckoning with that… because Jason, or those close to him, are kinda forcing her to?

Taking it to PEOPLE Magazine is a choice. It blows up the story in a much bigger way. The headline that Jason “didn’t know” about Olivia wanting to leave and then being “heartbroken” is a billboard on the busiest highway broadcasting that she betrayed him and positioning himself as the Jennifer Aniston in this situation. His sources have changed the narrative or, rather they’re correcting Olivia’s narrative – and, look, if I were him and all of this did indeed go down the way it appears to have gone down, with Olivia cheating on him, I’d want to do that too, I’d want to throw down a “she knows what she did” too. She used the media to put out one story and he’s answering by putting out his story. Tit for tat. Love and war.

And for the public, this is the kind of content that’s irresistible. This is a show we can’t turn away from. This is a show that… well… both of them are now producing from their own separate corners.

The point is, neither one of them can blame the media now for getting into their private lives and following this series episode by episode. Not when they’re actively participating in this game. 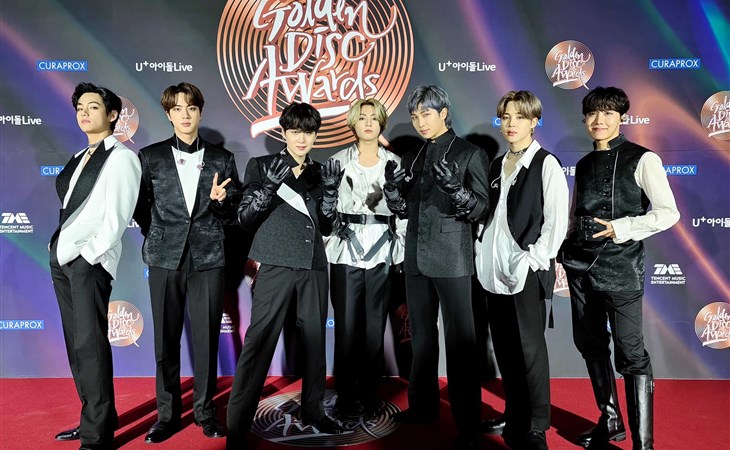