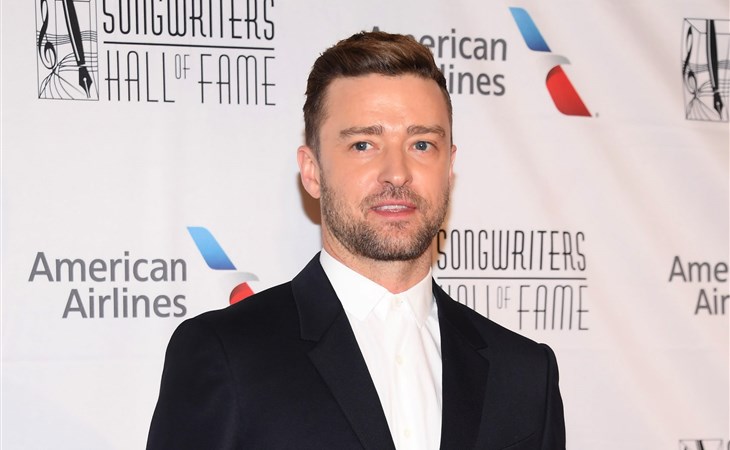 Posting about Ben Affleck and Ana de Armas yesterday on a balcony in New Orleans triggered a memory about another balcony in New Orleans: the biggest gossip story a year ago this week was when Justin Timberlake was photographed by paparazzi on the balcony of a bar in New Orleans, very drunk, seemingly holding hands with a colleague. America was just about to kick off Thanksgiving week and there were source quotes placed with certain media outlets brushing off the incident. The story was likely going to be buried by Thanksgiving break – but then Justin issued a promotional apology on social media, explaining the situation, expressing his love and devotion to his wife, and letting us know that his upcoming movie is going to be great.

As I said at the time, “I don’t think there will be fallout. There may be a set of pap shots coming soon of Justin and Jessica smiling and happy. Could there even be a pregnancy in the first half of 2020?”

It was reported back in July that JT and Jessica Biel welcomed their second child. They’ve yet to publicly comment on it and have remained low-key all year. I may have been off with the prediction though because the math seems to suggest that when the non-scandal happened a year ago, she might have already been pregnant?

“And what you gonna do with all that meat?”

So what will Justin Timberlake be serving in 2021? There’s going to be a comeback in 2021, right? 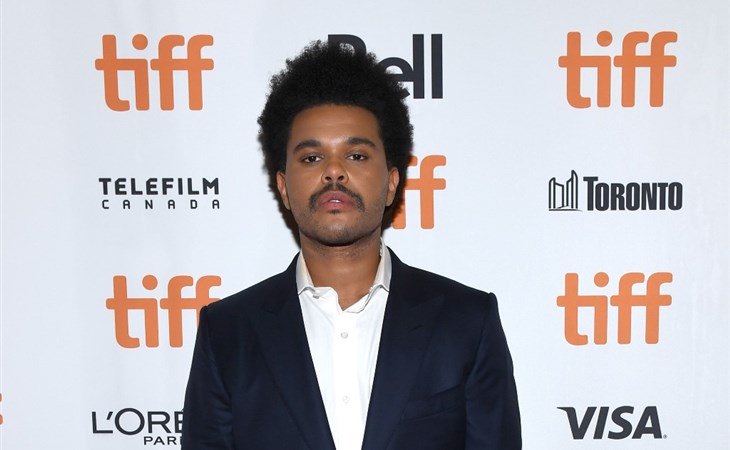 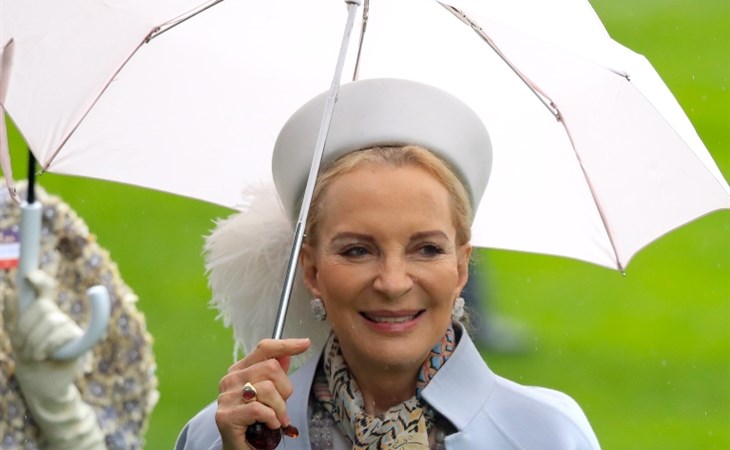