An outfit of the week shouldn’t always be something YOU would wear, right? It’s an appreciation of someone wearing the sh-t out of an outfit that is perfectly suited to them.

This jumpsuit on Angela Bassett? I would never. But then again, why would anyone ever after seeing it on her? It is SO totally her. She is glorious. It is glorious on her. Somehow, even though it doesn’t seem like it should be comfortable, it looks comfortable on her. Somehow it looks like a red carpet outfit AND something you might be able to wear to the gym? Right? There are for sure workout leggings that are made in this pattern and the point here is that it still gives her so much movement.

Mostly though, she’s just feeling herself so hard here that there is no way to deny her. And remember, in a few weeks, Angela turns 60. 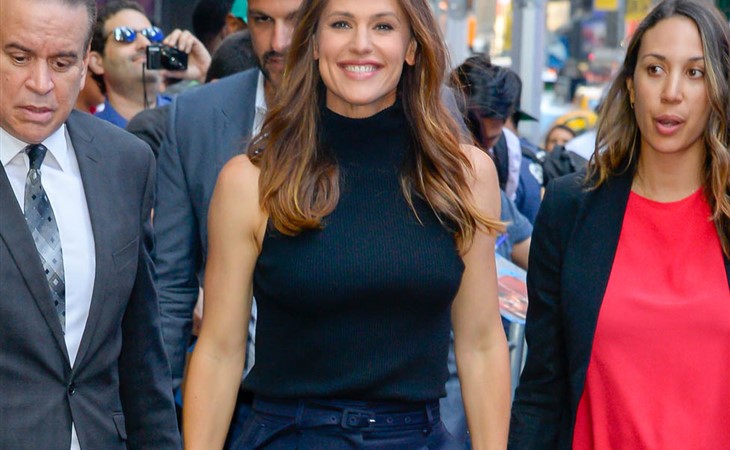