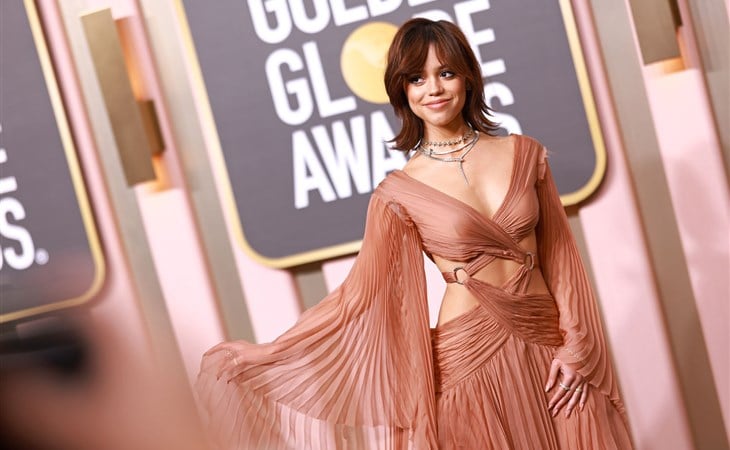 I don’t think there was much consensus about Jenna Ortega’s look at the Golden Globes on Tuesday. Some even had her on their worst dressed list. If it were somebody else, I might agree. But the fact that it’s Jenna, who is so of her generation and this moment, I really love this style choice.

The dress is Gucci, current collection, but also totally throwback JLo. So if it was JLo wearing it, yes, of course, it would have felt like something we’ve seen before, and a LOT. At 20 years old though, Jenna and Gen Z Hollywood are rewinding the style timeline. Everything now, for them, is 90s and early 2000s. Daisies are everywhere. So are bucket hats. Cher Horowitz’s wardrobe. Low-rise, wide leg. Double strap sandals. Hair clips, corsets, cargo pants, baby tees, and baggy jeans, all of that has circled back again – and Jenna’s whole look is all of that. But what makes it a standout moment, for me, is that she’s taking it all the way. And the detail that really puts it over the top: her hair.

We haven’t seen someone as culturally popular as Jenna Ortega, in her age range, wearing their hair like this in a LONG time. And she’s the only one right now. It’s giving Winona Ryder’s shag in Reality Bites. It’s giving Britney Spears TRL in 2000. And a little Britney in Crossroads too.

We’ve had years and years of young stars doing beachy waves and length, especially on red carpets. It’s been a long minute since we’ve seen a breakout star with chin-length layers at a major awards show. And for Jenna this was her first major awards show. She was on stage at the Globes, early on in the show, too, probably the youngest, if not one of the youngest, presenters of the night, rewinding the style times back to the year of her birth. And not looking like anyone else. 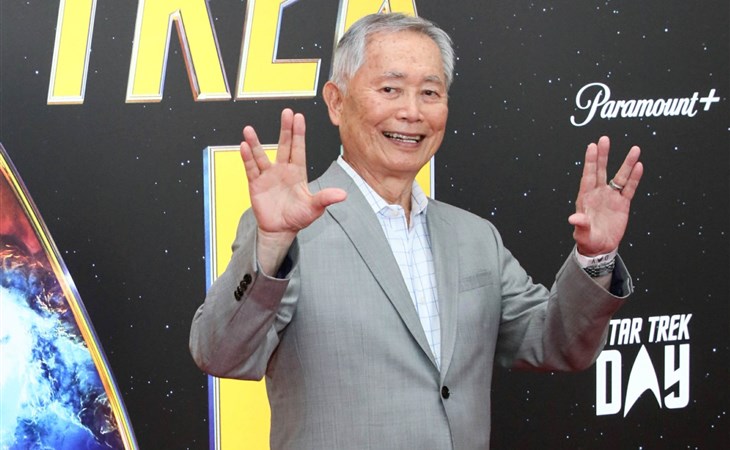 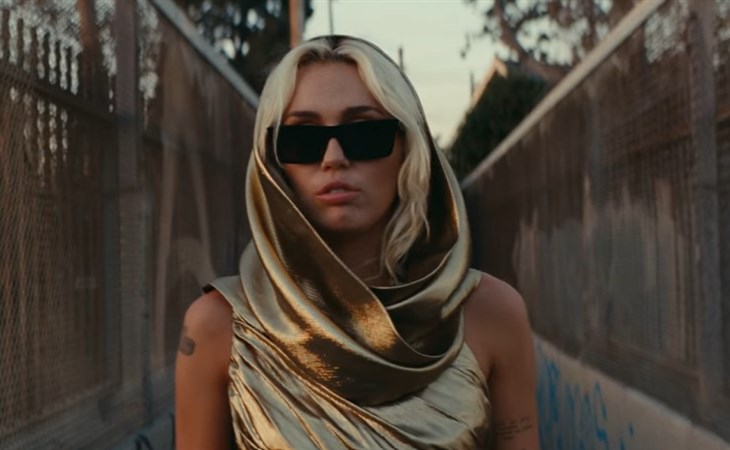