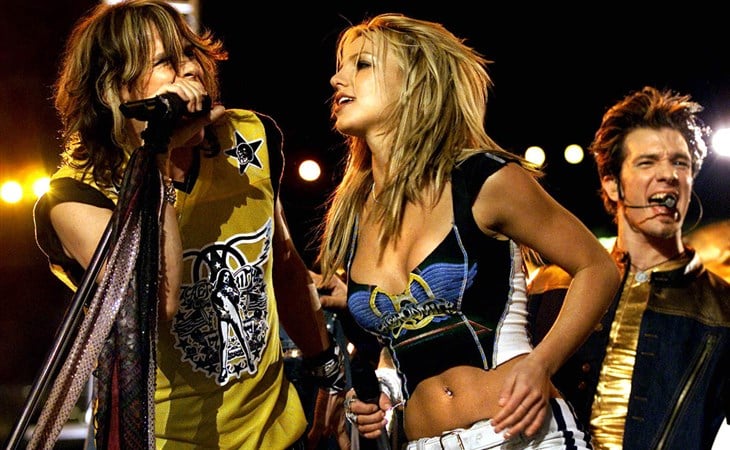 You know what happened 20 years ago yesterday? The 2001 Super Bowl. Specifically the 2001 Super Bowl Halftime Show. Do you remember it without cheating? Aerosmith headlined with NSYNC and other guests included Mary J Blige and Nelly, both of whom, no doubt, are major stars, so it was already a super high profile stage; Nelly, at the time, was riding (ha!) the high of his first album, Country Grammar, released just about six months prior, and Mary was on her way to being a legend… but at the time, and we’re talking 2000/2001 now, there was one popstar who ruled the world: Britney Spears.

Just a few months before the Super Bowl, Oops… I Did It Again was dominating and she performed at the MTV VMAs in black pants and a black jacket, which she ripped off to reveal the now-infamous nude bodysuit. I know you know the one. Then she and Justin Timberlake finally confirmed what everyone already knew – that they were dating. That’s the history you need to revisit for this moment: Britney coming in, along with Mary and Nelly, for the final song of the halftime show, “Walk This Way”, in those low-rise pants cut like football tights, with that sock arm band, and that crop-top jersey showing off the iconic Britney abs. You couldn’t take your eyes off of her, and if you happened to see the punk in green, it was only because he had to be next to her.

I love this outfit because it’s such a perfect representation of Britney, the idea of her, the size of that idea, the magnitude of her fame, and how we engaged with it, in that era. This was THE look, every look of the time was a variation on this look. That night at the Super Bowl, Britney beamed it out to a billion people. 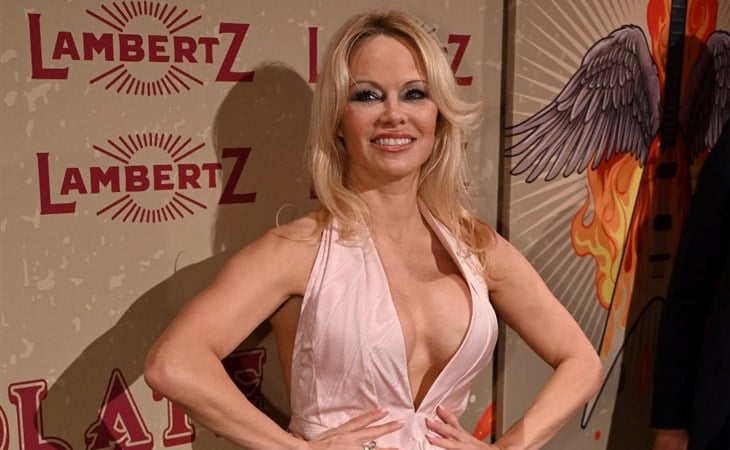