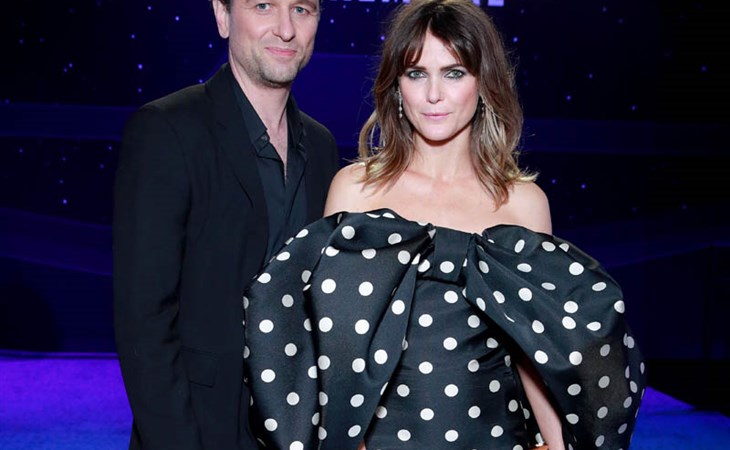 Keri Russell wore the first Outfit of the Week we started doing almost two years ago. And since then, I’ve tried to not repeat people, because there are some people who could easily be OOTW all the time, like Zendaya and Tracee Ellis Ross. So I waited all week for someone else to come around this week and challenge Keri’s polka dot off-the-shoulder Celine dress that she wore earlier this week to the Star Wars premiere in Hollywood and, well, not only was there no one else who came close, the person who did come close was Keri herself last night at the UK premiere.

She looks unreal in this Stephane Rolland gown. Like breathtaking: The high collar is so regal but with her hair down this is also such a modern look. Such a fresh look. I would have been tempted to sweep the hair up but seeing her hair falling around her face like this, and not taking away at all from the detail around the neck, it’s the right decision. It’s contemporary without feeling informal. And so light and airy. And somehow, even in that material, she’s managed to wear it without wrinkles.

But ….my heart belongs to the polka dots. Maybe because I’m such an 80s kid at heart. And I can never resist a flirty, frothy cocktail dress. The makeup is perfect for this dress too: heavy eye makeup, hair looks a little greasy, like she’s partied all night but isn’t worn out and could go another three rounds. Here’s the girl in a good girl dress who can show you how to be bad, but only if you’ve earned it.

I might be projecting here because she was there with Matthew Rhys and now that I’ve been fully indoctrinated into the cult of The Americans, I get it. I f-cking get it with these two. Duana was the one harassing me to watch it. It took me a while but I did and while she lied about the horniness of the sex, I get it now about their chemistry, why she’s so obsessed with them, why we should all be obsessed with them. I want to know everything and I don’t want to know anything. 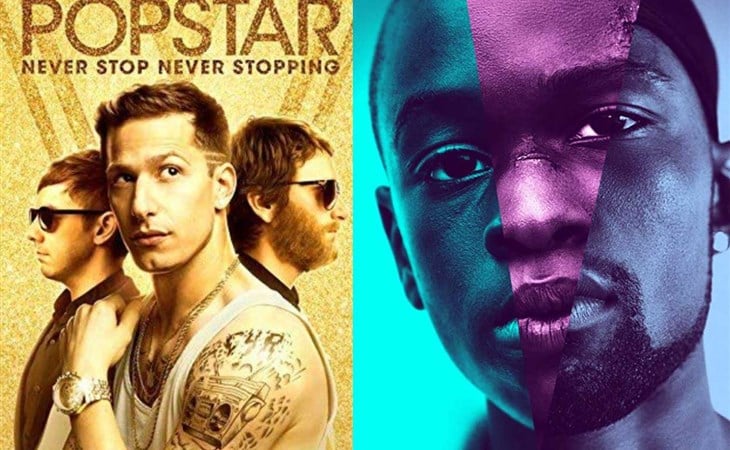 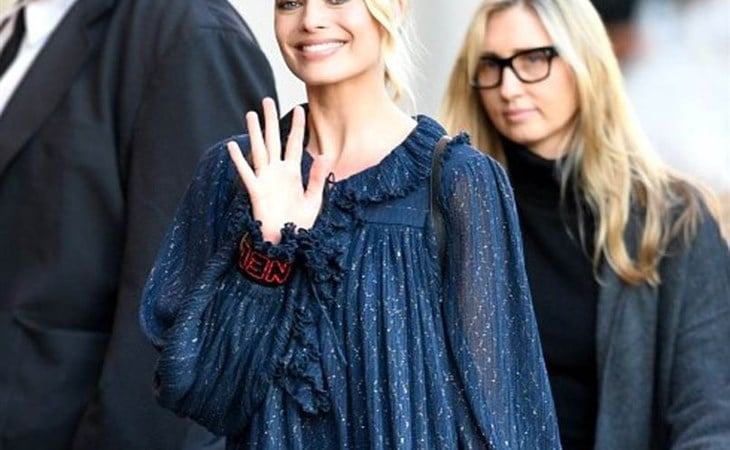