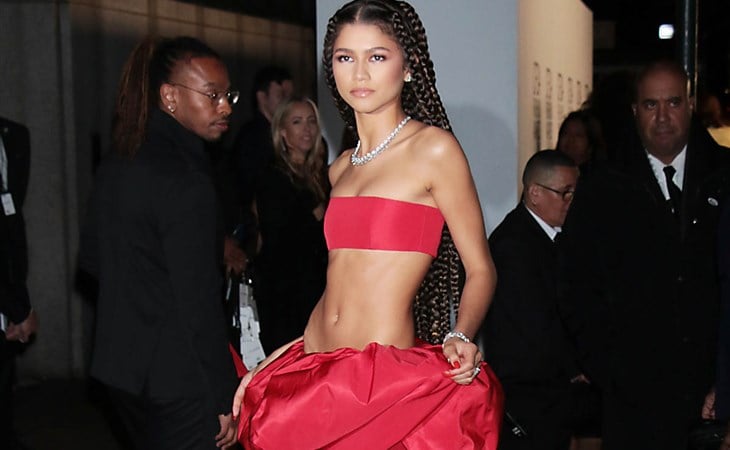 Outfits of the Week: Zendaya and Jung Ho-yeon

There was no question that Zendaya and Law Roach would bring it for the CFDAs on Wednesday night, where Zendaya received the Fashion Icon award. It was just a matter of who they would work with to dress her and what the look would be. On this night she went back to Vera Wang – a red three-piece featuring a bandeau, peplum pencil skirt, and a cropped jacket (can we call this a bolero?). I actually prefer the outfit with the crop, which she took off for the carpet but had on for her acceptance speech. Here’s the video of her speech, with introduction by the legend, Iman:

I love Zendaya and Law’s fashion story. Because it wasn’t always like this, with access to any designer and all collections. It’s well known that at the beginning, the big brands and fashion houses weren’t throwing clothes at her. She and Law, however, creatively put together looks from smaller labels and/or vintage and/or mass market chains but with their own signature spin. No one else was imagining outfits the way they were – and that attracted attention from “mainstream” tastemakers. Which ended up catapulting her career. Now that they have the access, they’re still putting together outfits with their own vision that’s often fresher than what the garments look like on the runway. It’s one of the best examples of how fashion is part of the work, and a form of self-expression and sometimes self-discovery, which is what Zendaya described in her speech.

From that perspective, you’ll note that her look on CFDA night isn’t just about the clothing, it’s everything from head to toe, including her hairstyle. At an event where she was named a Fashion Icon by the Council of Fashion Designers of America, the fashion gatekeepers in other words, she chose to wear her hair in braids, serving unmistakable Black hair energy. That’s not an accident – nothing about a Zendaya and Law Roach fashion moment ever is. Remember her dreadlocks controversy from a few years ago? She wore dreadlocks to the Oscars in 2015, the most heatscore event on the Hollywood calendar, and the controversy wasn’t the dreadlocks themselves, of course not, but what was said about them. We don’t need to revisit those comments, only her response at the time, in part:

"My wearing my hair in locs on an Oscar red carpet was to showcase them in a positive light, to remind people of color that our hair is good enough. To me, locs are a symbol of strength and beauty, almost like a lion's mane.”

Zendaya’s proud clapback resulted in widespread respect from her community, and a Barbie doll that was released shortly after with dreadlocks, inspired by her Oscar look. As she told W Magazine last year:

“That’s how change happens. And it made me think, How could I always have a lasting impact on what people saw and associated with people of color?”

…you’ll recall, Vera Wang designed one of her most memorable looks of all time – in 2019 at the Emmys:

That was just as the first season of Euphoria was premiering. The release of Euphoria marked a new fashion era for Zendaya. As Law Roach said after the Met Gala a few months prior to Euphoria coming out, in May 2019, where she showed up as Cinderella in that light-up dress, with that look they were saying goodbye to her style youth in the most spectacular way, but it was a farewell nonetheless. Zendaya’s performance in Euphoria was the next step in her acting career, a more adult showcase of her talent, and that unbelievable green dress, with the red hair, was the style signal of that maturation.

Note also that, at the time, at least how I remember it, Vera wasn’t one of the bigger designer names on a red carpet. Of course, in the late 90s and the early 2000s, everyone wanted to be in Vera for their wedding but it had been a while since Vera brought much buzz. I’m not saying that Zendaya and Law put Vera back on the scene, but there’s more hype these days about Vera than there’s been in years. She’s responsible for three of the biggest celebrity wedding dresses of 2021 – Ariana Grande, Gwen Stefani, and Issa Rae. So Zendaya and Law are always on it.

To wrap up the Zendaya section of this post… some gossip – from her boyfriend.

The Spider-Man: No Way Home press tour is beginning soon. We’ll be seeing a lot of Z and Tom Holland together.

And finally, while much of the CFDA attention was on Zendaya, and deservedly so, my personal favourite look of the night, as in the look I would have chosen for myself was Jung Ho-yeon.

I am obsessed with this black, drapey, capey dress. It’s Louis Vuitton, she’s an ambassador. And these sandal-booties! OMG:

I don’t do an open-toe often, but I will for these. They’re f-cking amazing. And you’ll note, too, how they perfectly fit with the dress – it’s modern Grecian, imagined for 2021…and probably so comfortable.

But the rest of the look is great too. Minimal on the accessories, not even an earring to go with the deconstructed topknot, because why take away from this face! There’s barely any makeup, she didn’t bother to conceal under her eyes, because if you’re going for a natural look, you might as well go all the way, super light on blush…and those full berry-stained lips, no lipliner, and even some smudging around the edges.

Zendaya and Jung Ho-yeon side-by-side? It’s almost too much to handle. 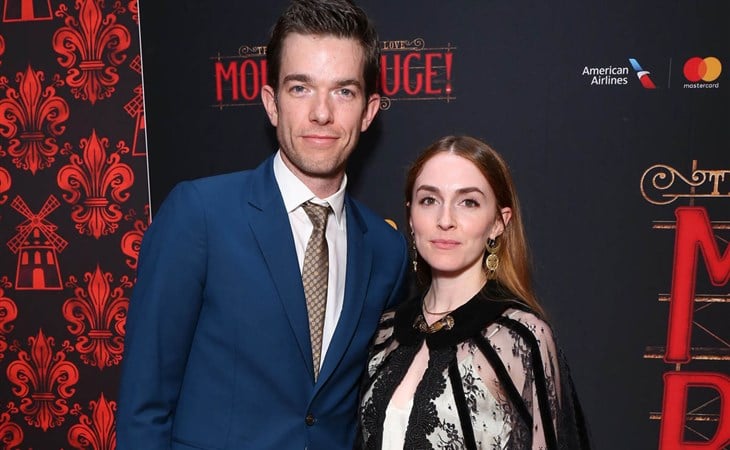