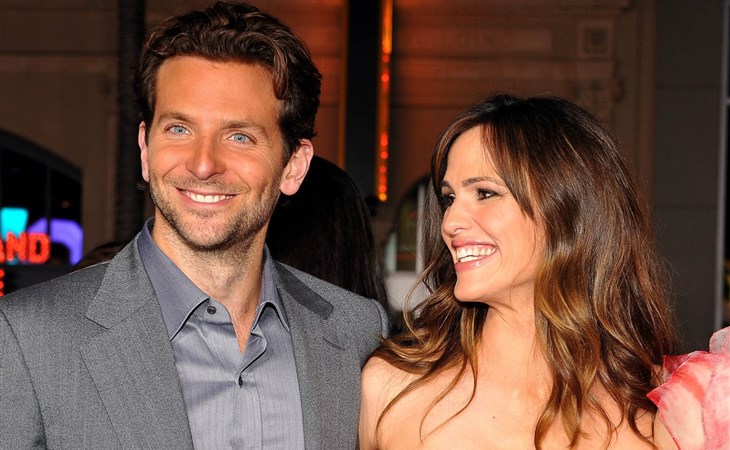 Bradley Cooper and Jennifer Garner were the big celebrity headline yesterday as paparazzi photos of the two on the beach in Malibu with his daughter were published online, prompting speculation about whether or not they’re the new Brad and Jen – even though they’ve known each other for a long time, since at least back in their Alias days. When Coop was still with Irina Shayk, Jen used to have them over for dinner. And, of course, as mentioned, Bradley and Ben Affleck know each other well and Ben has talked about how Coop has been a good friend to him in sobriety.

Now a source tells Page Six that Bradley and Jennifer “are friends and have been forever,” and that there is “no truth to anything else.” Which…is probably what this is. Like, it’s possible that friends can evolve into more but also, it’s not like these two just out of the blue found themselves in Malibu with zero history. There is a lot of history, established history. And the reasonable, rational explanation, is that this is indeed just two friends hanging out – even though, obviously, this qualifies as good gossip.

Maybe the gossip isn’t a romance but a diversion? The news that Jennifer is single again, now that she’s no longer dating John Miller, is no longer the main story. It’s become a footnote. It would have been a standalone headline had Jennifer and Bradley not been photographed on the beach, a standalone breakup headline while her ex-husband was also just photographed on the beach with his girlfriend and best friend and his family.

I’m not saying that this is what it is. I’m just saying the timing is advantageous. 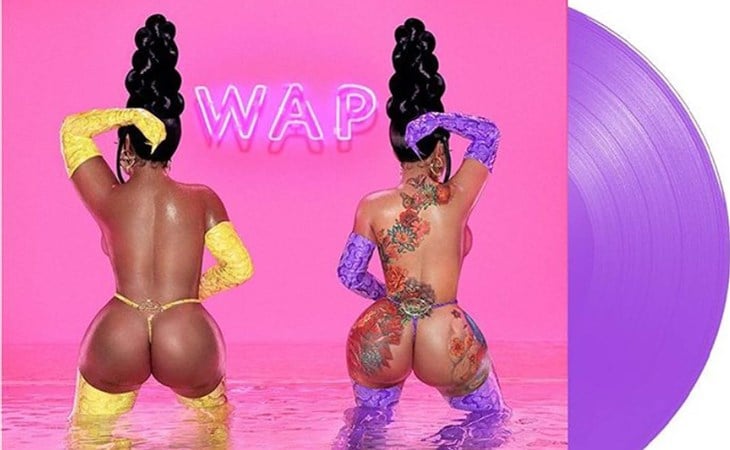 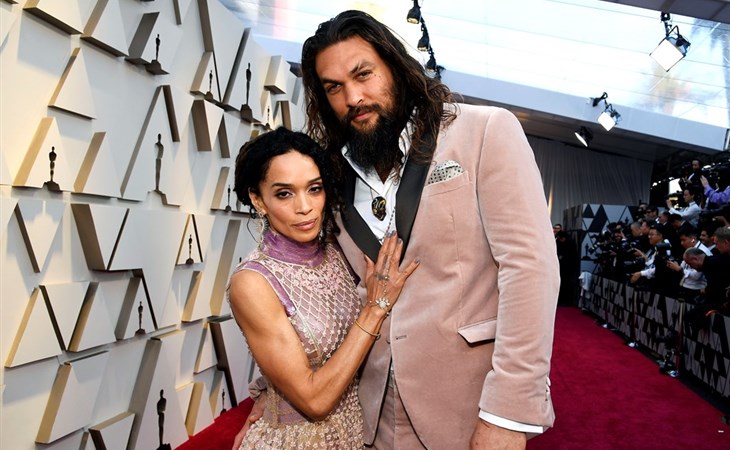