Earlier this year, the biggest title at Sundance was Palm Springs, a Groundhog Day­-esque rom-com starring Andy Samberg and Cristin Milioti. Not only was Palm Springs one of the best-received films to play at Sundance, but it also closed the biggest deal in Sundance history, selling to Hulu and NEON for $17.5 million and 69 cents (nice). That 69 cents just edges out the previous record holder, The Birth of a Nation (a film no one is sad to see removed from the leaderboard). In fact, the deal for Palm Springs is closer to $22 million, which completely blows up the curve for future Sundance spending. At this rate, streaming platforms are going to run traditional distributors right off the festival circuit.

Because Palm Springs sold to a streamer, it is going ahead with its July 10 launch relatively undisturbed by the irregular reopening plans of movie theaters. (The only real change is that NEON, a theatrical distributor that lately handled Parasite in the US, is overseeing distribution to drive-ins, not traditional theaters.) The first trailer for Palm Springs dropped yesterday, and it looks great. As the title suggests, it is set in Palm Springs, during a wedding weekend in which an unlikely couple, played by Samberg and Milioti, find themselves trapped in a time loop.

Samberg is GREAT at playing disaffected grumps, and Milioti was born to be a rom-com queen, so I am super into this screen couple. I’m also super into a movie about the pointlessness of existence when time has no meaning, after our months of time-warped lockdown when every day feels the same. Palm Springs offers us a vicarious vacation—a cinematic staycation, if you will—and a commentary on our current quasi-time loop situation. It might be the movie of the summer by default. 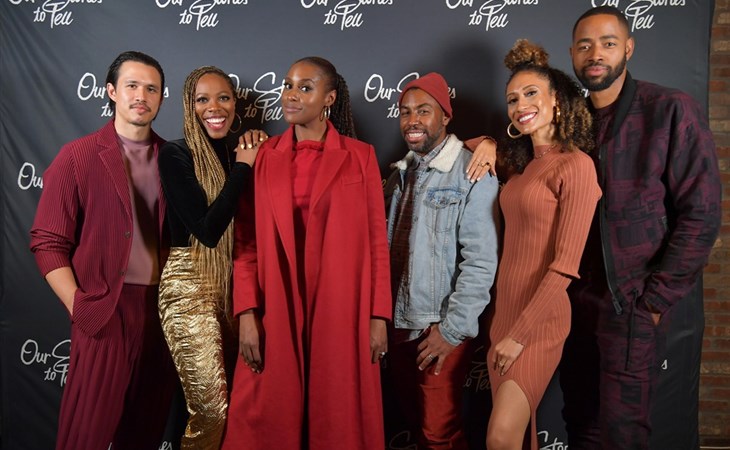 Show Your Work: Racism and the Barriers to Creativity