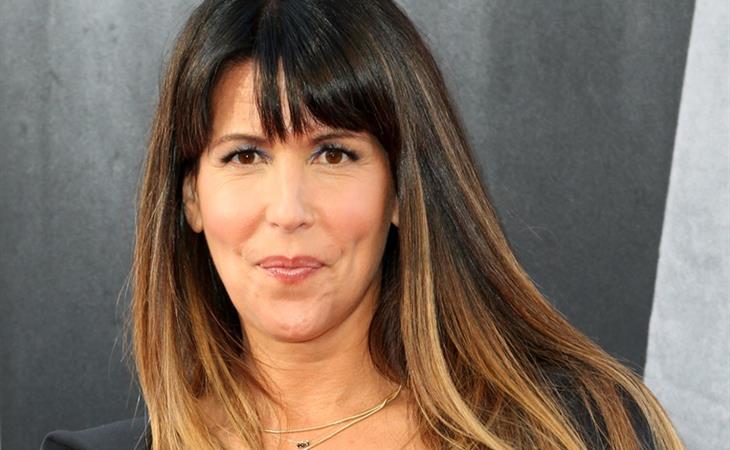 A lingering question in the wake of Wonder Woman’s success—  biggest movie of the summer, first film directed by a woman to cross $400 million domestically—is when Patty Jenkins would be announced as the director of Wonder Woman 2. She didn’t have a multi-picture deal with Warner Brothers, who are more fluid with their contracts than Marvel is, but it was assumed she would be given a shot to direct #2. And indeed, it was quickly announced she is developing Wonder Woman 2, but even at Comic-Con, where most of us expected the announcement, she was not confirmed as the director. Deadline is now reporting that Jenkins is finalizing a deal that will make her the highest paid female director to date.

The exact numbers aren’t available, but Jenkins’ deal is said to be comparable to what a man asked to direct a sequel would get from the studio. Based on Zack Snyder’s deal following Man of Steel, that means eight figures up front and back end participation. Wonder Woman has broken through pretty much every glass ceiling, but this might be the most important—the precedent that you reward a woman’s successes the exact same way you reward a man’s. This isn’t just about Patty Jenkins’ deal—but girl, GET PAID—it’s about every deal that follows her. This deal closes, and then there’s a comp for agents and lawyers to reference the next time one of their clients goes into negotiations herself.

But back to Wonder Woman. Everything I like about the movie is Patty Jenkins and Gal Gadot, so I am excited to see what Jenkins does with more control over the sequel. By the time she came into WW, there was already a script written by four (credited) dudes, including Zack Snyder. Jenkins took a pass at the script, though she didn’t get a writing credit—producers, stop submitting scripts for guild adjudication before the movie is shot, you are costing women screenwriting credits—but on the first one, she was basically just repainting a house a bunch of guys built. Though she is working with DC Films chief Geoff Johns to develop the sequel, it sounds like Jenkins will have more control and will be the singular vision driving the project. And I want to see that. I want to see Patty Jenkins’ unique vision of Wonder Woman. That she is getting a record-breaking deal to make HER movie is the sweetest icing on the cake. 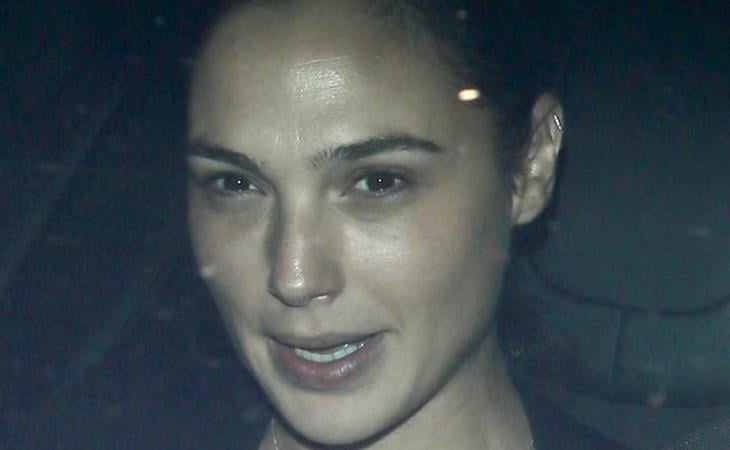