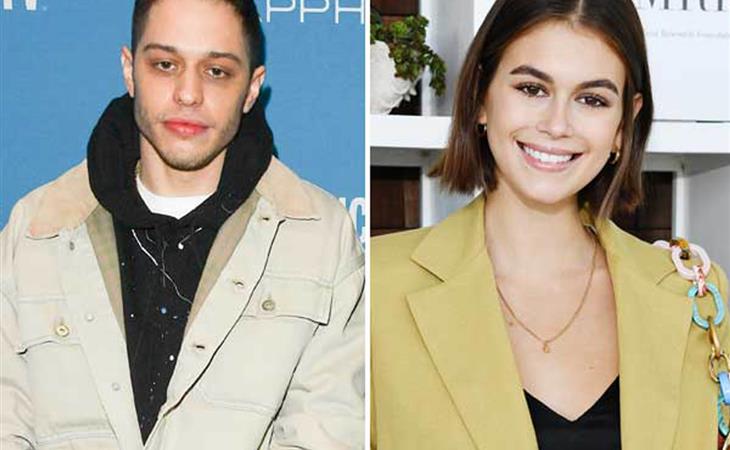 It was recently confirmed that Pete Davidson and Margaret Qualley had broken up. Before we move on to the next part of this story, can we go backwards for a second? Because it’s pretty much exactly the one year anniversary of the end of Pete and Ariana Grande’s engagement. They split in mid-October and since then, he’s dated Kate Beckinsale, and Margaret Qualley, and now …Kaia Gerber?! The point is – Pete Davidson’s heart is open to love!

Anyway, Pete was seen with Kaia having lunch the other day.

And he was photographed leaving her apartment yesterday. Does she, at 18, already own her own New York City apartment? Sticking with real estate here, Cindy and Rande Gerber are actually looking to buy a place in New York. The NY Post reported last week that they checked out a $13.5 million condo. They don’t, apparently, own anything in NY right now. But their daughter spends a lot of time there for her modelling career. So I guess they want to be closer to her? They were not with her last night – Cindy was papped in Malibu: So when Pete went to see Kaia, chances are her parents weren’t around. Page Six sources say they’re “just friends”. Friends who seem to be hanging out a lot more these days after presumably meeting in June when Pete walked the runway at the Alexander Wang show and Kaia was in the show too.

Also attached - Kaia Gerber heading to the gym today with a friend in New York. 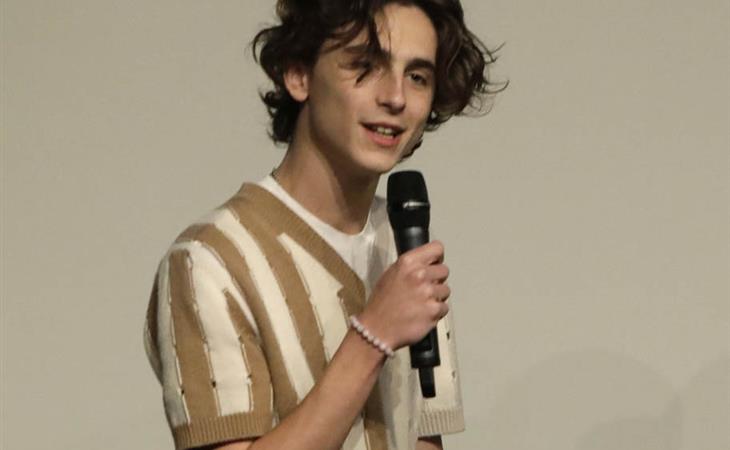 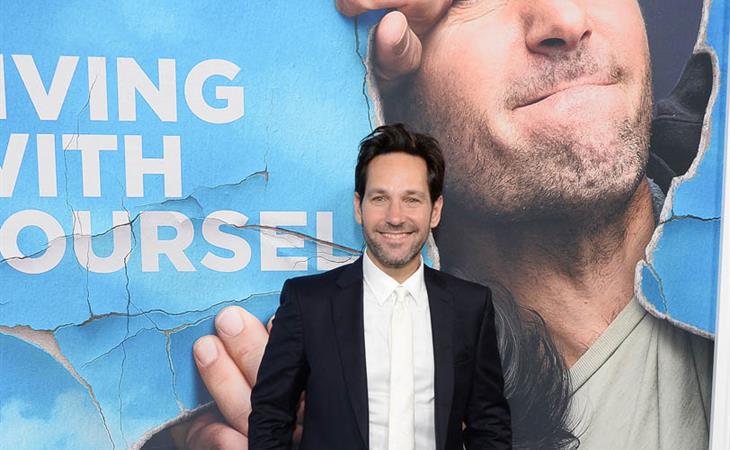