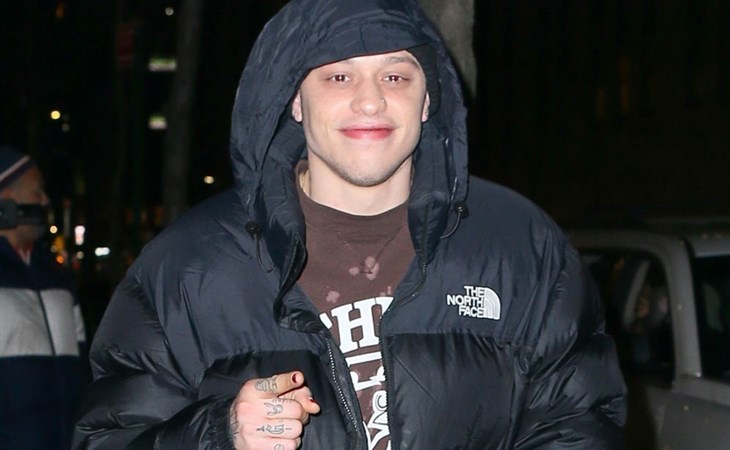 Pete Davidson makes audiences at his stand-up shows sign an NDA with a one million dollar penalty if they reveal his jokes to the public. Pete Davidson’s jokes are among the best protected jokes in the world, precious, rare joke-gems that can only be viewed at select times and places and then never spoken of again. Pete Davidson’s jokes are so good, they must be carefully revealed to mass audiences only after they have been extensively tested and are ready to be doled out like delicious morsels to an audience of hungry baby birds.

He must also protect his joke-gems against the constant threat of the Cancelators, those roving bands of killjoys who dare to criticize rich people. Don’t you remember the Great Joke Purge of twenty-aught-never? We lost no jokes! It was horrible, a massacre, no one’s career was permanently affected. But Pete Davidson knows the Cancelators are out there, he won’t perform at colleges anymore because it’s “just setting yourself up for trouble” and “[t]he second you open your mouth and have an opinion, you lose money today.” That has absolutely happened, that no one has lost money for being called out on the internet for telling sh-tty jokes. Kevin Hart, Shane Gillis, Louis CK, Jerry Seinfeld—they’re all still touring, still earning. What awful consequences, to keep making tons of money.

But now! Pete Davidson is ready to risk the Cancelators and reveal his million-dollar jokes to the world via his Netflix special, Alive from New York. The trailer reveals one of his treasured joke-gems, practiced in secrecy, previously seen only by audiences forced to sign a paranoid and unenforceable document, a joke so good it could not be exposed to public scrutiny lest it wither and die on the vine like a forgotten item on a grocery list. And that joke is: Pete doesn’t like it when gay guys grope his girlfriend. The punchline is that maybe the guys…they are not actually gay!

How very sustainable of Pete Davidson to recycle a joke from 1994. I see now why this joke had to be protected from exposure to the world. It is an antique joke, it is fragile, delicate, and is likely to collapse entirely if left out in the open air too long. The only thing necessary to make this antique joke sturdy enough for modern use is a protective layer of “I’m okay with the gayness”, which effectively covers the homophobia of straight men suspecting that yes, gay dudes ARE after their women. Surely with that glossy varnish, no one will notice the gay panic. Pete Davidson has bravely carried on his comedy career in the face of the mildest criticism of some of his jokes, and now he is risking no consequences by unveiling his million-dollar jokes in a comedy special. What courage, what fortitude, to persist when no one is making you stop anything. 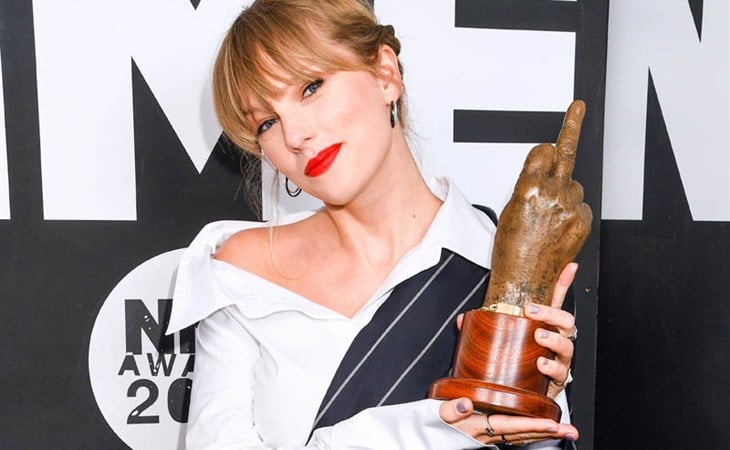 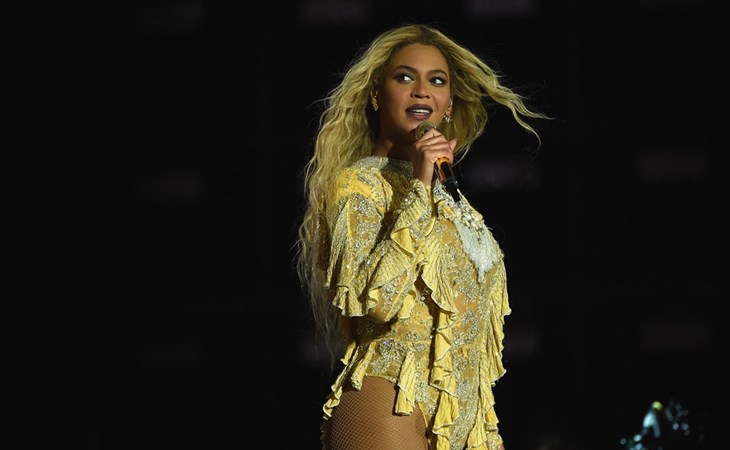