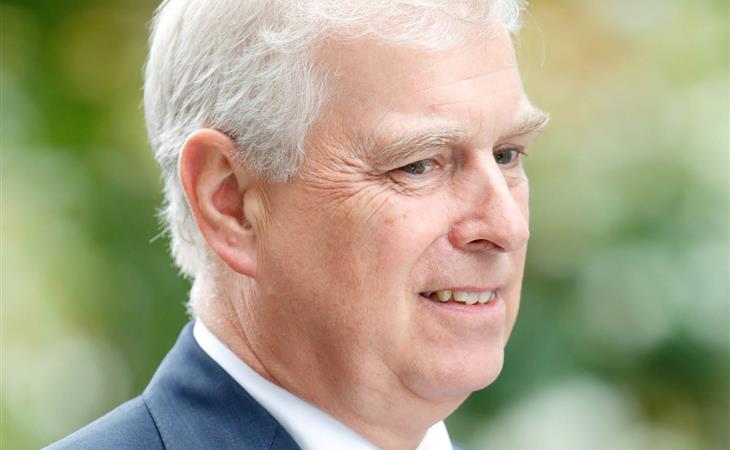 It’s time to catch up with Prince Andrew. Even though Prince William and Catherine are in Pakistan dominating British royal headlines this week, and Prince Harry and Meghan Meghan are keeping it low-key until the release of their documentary this weekend, we shouldn’t forget about Andrew, as much as he wants us to. Or, rather, he’d prefer we think of him in other ways that don’t have to do with his dead rapist pedophile friend, Jeffrey Epstein. But the Epstein investigation is ongoing – and as long as it’s ongoing, Andrew’s name will come up.

Here are the most recent Epstein updates:

The New York Times reported last weekend that despite insisting that he didn’t know Jeffrey Epstein that well, Bill Gates met with him a number of times, just like Andrew, and despite his regret about their connection, just like Andrew, being acquainted – or more – with Bill was something that Epstein boasted about, just like Andrew. Bill has said many times that he regrets his connection to Epstein. According to the NYT:

“In late 2011, at Mr. Gates’s instruction, the foundation sent a team to Mr. Epstein’s townhouse to have a preliminary talk about philanthropic fund-raising, according to three people who were there. Mr. Epstein told his guests that if they searched his name on the internet they might conclude he was a bad person but that what he had done — soliciting prostitution from an underage girl — was no worse than “stealing a bagel,” two of the people said.”

Is that what Epstein told Andrew too? When Andrew stayed with him at his NY mansion after Epstein’s jail sentence for solicitation of underage prostitution, after which he became a registered sex offender? Is that how Andrew saw it? “Stealing a bagel”???

While Bill Gates’s business association with Epstein remains under question, there is no suggestion that he participated in or was witness to any of Epstein’s raping and sex trafficking. He was photographed with Epstein but he was not photographed with his arm around one of Epstein’s victims. That would be Prince Andrew and Virginia Roberts Giuffre and yesterday, a judge in New York ruled that she could move forward with her defamation lawsuit against Epstein’s former lawyer and legal power player Alan Dershowitz. Alan said Virginia was lying about him and Epstein and wanted the case thrown out. It will not be thrown out but she’ll have to change legal teams.

Virginia claims that she was sex trafficked by Epstein to many of his wealthy and influential friends, including Alan Dershowitz and Prince Andrew. So now that this case is closer to going to court, what comes out of that courtroom could have an impact on the Queen’s second son.

But, again, he doesn’t want us to think about that. He wants us to think about how devoted he is to his family. His eldest daughter is getting married soon. And he just threw a party for his ex-wife, Sarah Ferguson, to celebrate her 60th birthday. Here’s what he posted a couple of days ago on Instagram:

OK, totally, we can do that, and we can also, at the same time, wonder about his relationship with a dead rapist pedophile and how he fell into a photo with his arm around one of the rapist’s victims. Can’t we do both at the same time? 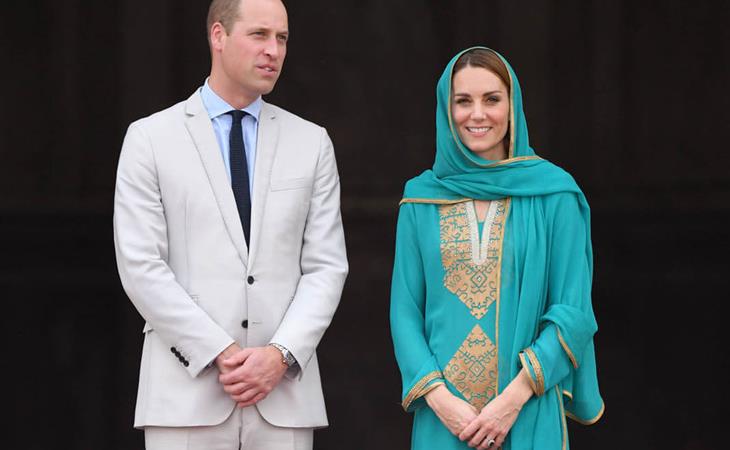 Will & Kate in Pakistan: Day Four in Lahore 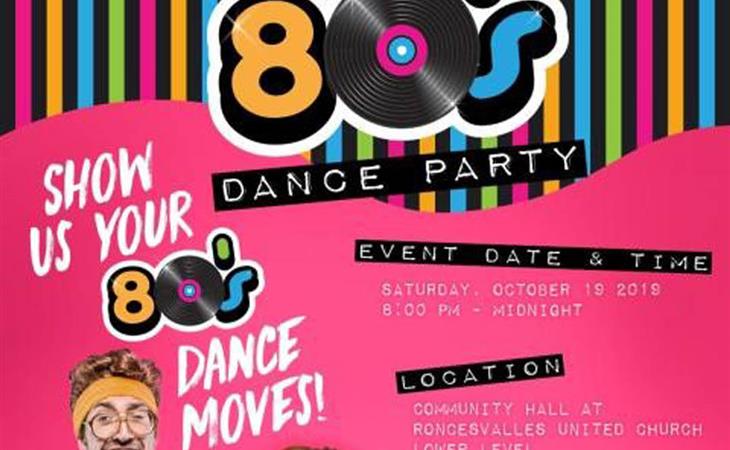