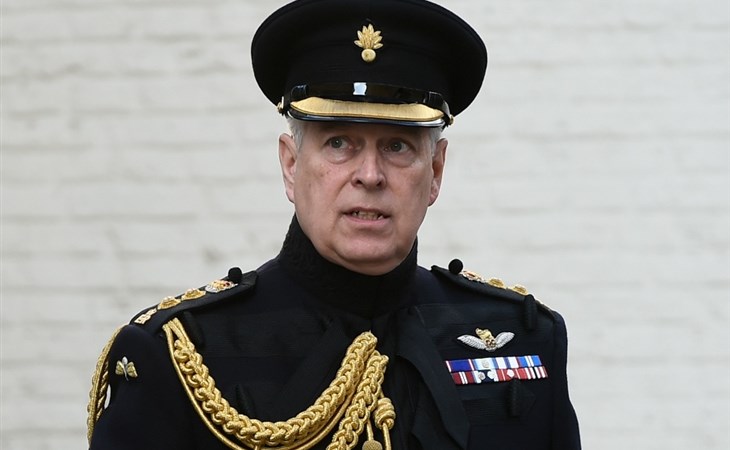 Prince Andrew, who has kept a low profile for a year and a half now, following his shambolic interview on BBC Newsnight about his friendship with the dead pedophile Jeffrey Epstein, is now back out in public because of the death of his father, Prince Philip. He stepped out to speak with the media the other day and there’s speculation that this will mark the beginning of his re-entry. And today it’s been reported that he’s “demanding” to wear his military uniform at the funeral. The Queen is apparently considering the request.

Imagine having the confidence, four days after the passing of the family patriarch, to go around making demands… of your mother, THE QUEEN.

And consider that in context. This isn’t a one-off, the entitlement didn’t sprout up last week. This “demand” is the product of five, almost six, decades of enabling. Enabling to the point where we have a prince, embroiled in a pedophilia and sex trafficking scandal (no biggie, right?), who can still rock up to Her Majesty all like, yo ma, so I want to put on my admiral’s uniform, ‘kay?

And the thing is… technically…he’s allowed to. Because Andrew, who was essentially chased into hiding and had to retreat from public due to his association with a pedophile and accused sex trafficker, hasn’t been stripped of his honourary military titles. So if the Queen signs off on his “demand”, it’s not against their arbitrary f-cksh-t royal rules. Since he always gets his way with his ma, there’s at least a 50/50 chance he’ll be in military dress on Saturday. Unless someone up in Buckingham Palace wants to convince the Queen otherwise – and who would that be, given the circumstances? That’s the job, though, isn’t it?

The funeral will be televised. People will be watching, and if Admiral Andy with his chest puffed out on Saturday, who hasn’t cooperated with American authorities in the Epstein investigation and still hasn’t been able to answer questions about what exactly he knew of Epstein and Ghislaine Maxwell’s underage sex trafficking operation and accusations from multiple victims that he participated, but who somehow has managed to retain his honourary titles, can show up in uniform, despite the fact that he has retired from public duty, then I guess…umm…probably there might be some renewed confusion over why anyone would ever get their titles taken away, ever?

As for Admiral Andy’s rehabilitation attempt – how long after the funeral before he’s back on Instagram? This was his last post. Kind of a hard act to follow. 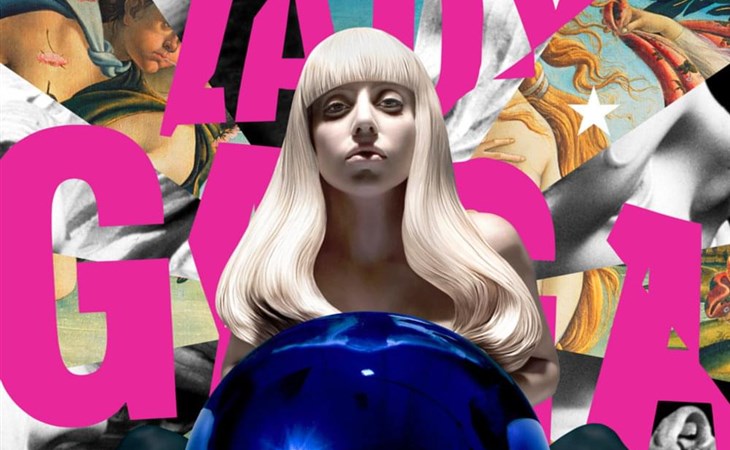 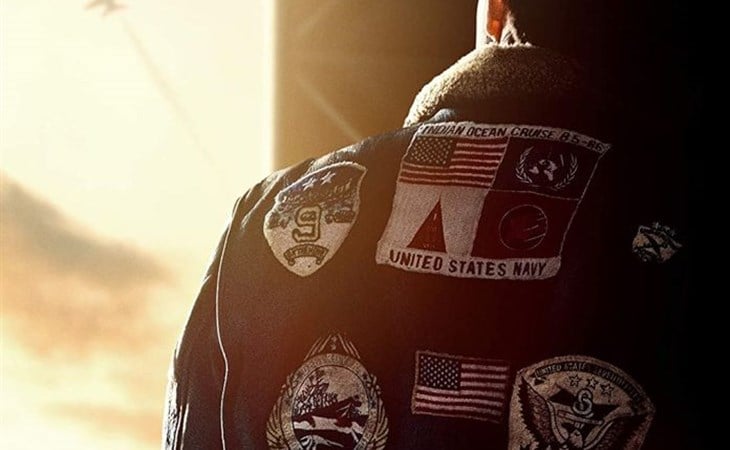