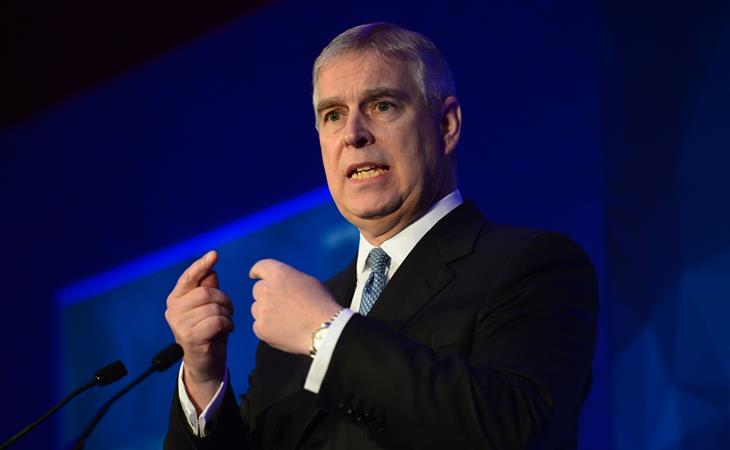 Um, Prince Andrew needs better crisis management. Because whoever’s advising him is as hapless as he is. Straight up idiotic, actually.

At the end of August, Prince Andrew released a poorly written letter trying to explain his friendship with dead rapist pedophile Jeffrey Epstein. It was a mess. A few days after that, Andrew, through “sources”, used the Fat Finger Defence in trying to claim that Virginia Roberts Giuffre, with whom he was pictured in the now infamous photo when she was then 17 years old, the one with his arm around her as alleged madam Ghislaine Maxwell hovered nearby, was lying about the picture, suggesting it could have been doctored. Nobody bought it. Instead we ended up scrutinising his chubby hands. Good look.

Now his “sources” are once again trying to repair his reputation by rationalising his trip to see Epstein in 2010. You’ll recall, Prince Andrew and Jeffrey Epstein were pictured walking through Central Park together in December of that year, AFTER Epstein served time in prison for solicitation of underage prostitution and became a Registered Sex Offender. Now Andrew’s friends are telling The Sunday Times that the only reason Andrew went to see Epstein at that time was “to end the friendship”.

So the intended takeaway here is that Andrew’s just not the kind of person who ghosts you when he wants to break up with you, OK? He’ll do it in person – that’s how righteous he is, an upstanding dude, not some f-ckboy who blocks your calls.

Was that part of the breakup too?

Like I said above – this is idiotic public relations. And it’s embarrassing that a member of the royal family, the Queen’s beloved second son, with all their resources, is this pathetic. And pathetic is the word. Because at this point he’s actually sulking. Per The Times, via the NY Post:

“The duke has been hammered for one mistake, which took place in 2010,” a senior source close to Andrew told the paper.

“He has apologized again and again for the error of judgment. But what he did wasn’t criminal. It was a mistake.

Can you hear the whining? He’s WHINING. Here’s more of it:

“Every example of anyone behaving like Epstein, who has later been discovered, has actually been very good at keeping their cover,” the source told The Sunday Times.

“If you have someone like the duke, you probably don’t show that side of yourself to him.

“That’s the sadness of being someone like the duke, you sometimes don’t see the real person because you are a bit of a trophy friend.”

The sadness! “The sadness of being someone like the duke”, born to the Queen of England, everybody wants to be your friend – a trophy friend, an innocent prize exploited by evil! Poor Andrew!

As IF he never used his position, as British royalty, to gain access to elite circles and experiences. As IF he didn’t enjoy being courted for his friendship because of his titles. As IF he’s never bemoaned the fact that his older brother sought to limit his privileges which allegedly limited his lifestyle, a lifestyle that he was apparently able to enjoy through others who paraded him around like a “trophy friend”.

It certainly didn’t seem like Prince Andrew was being dragged around the dance floor like a limp partner, forced to tango. He knew all the moves himself.

So this bullsh-t, hilariously pitiful excuse of an excuse is comedy, pure comedy. And for all the f-cking moaning about how it’s not royal to wear this colour nail polish or speak about reproductive rights or guest-edit a magazine, where’s the haughty, aristocratic judgment about how this buffoon is bringing down the nobility? He’s the Gob Bluth of the House of Windsor. 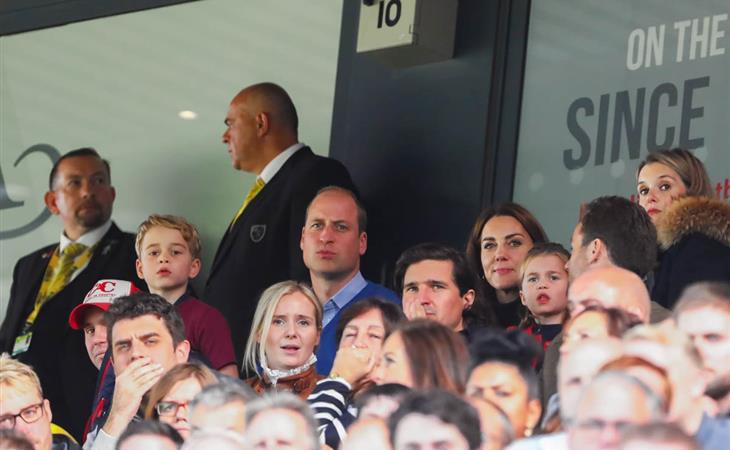 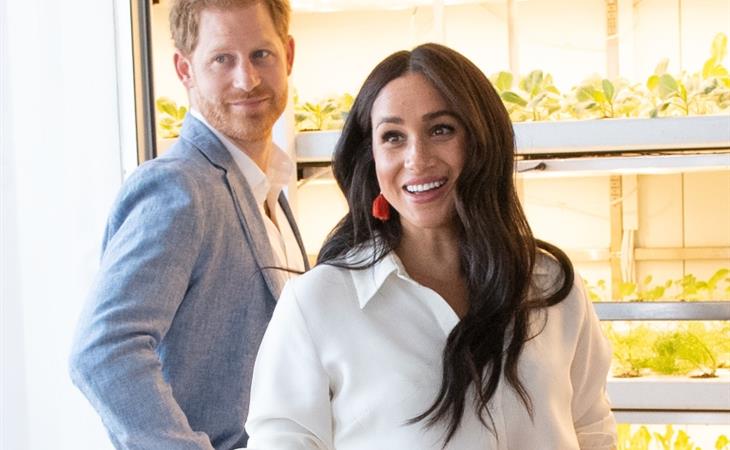