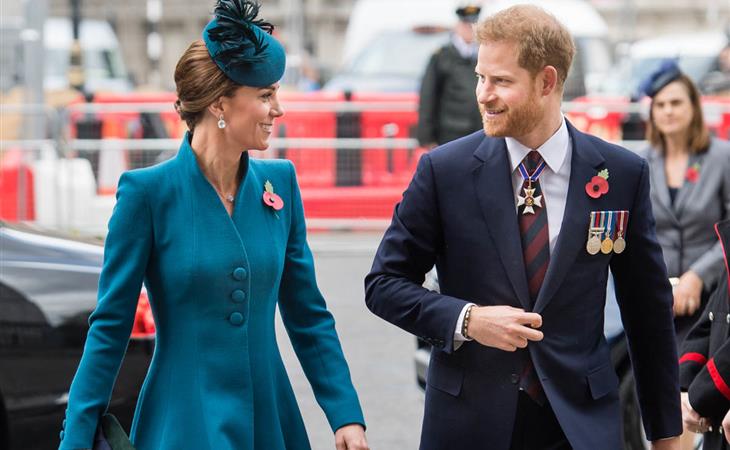 Prince William is currently in New Zealand representing the Queen. He attended Anzac Day services and also met with victims of the Christchurch terror attack in March. Over in London, Princess Catherine attended Anzac Day service at Westminster Abbey and was joined by Prince Harry, who was not initially expected, but made a surprise appearance to honour those who have served and sacrificed.

As you can see, Kate and Harry looked relaxed and amicable as they arrived. And, as so many have noted, since he was there, it confirms that Meghan Markle has yet to give birth to their first child, that she probably isn’t close to giving birth. Harry’s attendance with Kate is also a good look, a much better look, for all of them after months of rumour and speculation that House Cambridge and House Sussex are estranged and the recent report out of the Sunday Times that Harry and Meghan could be leaving the country because he and William aren’t getting along. Maybe they recognised that it had gotten out of hand.

These leaks are coming from somewhere. The Sunday Times isn’t the Daily Mail or the Sun. They’re not running a story without talking to established insiders, including royal courtiers, who clearly had an agenda. I wonder if those courtiers expected the story to be received the way it was, and the reaction that followed – it made both brothers look bad, and they’re sons of the future king, so if monarchical stability is what they’re after, that’s certainly not how to go about it. Especially not when you’re involving the media. I wonder if William and Harry, William in particular, finally woke up to the fact that he may not be getting the best counsel, not when some of the details that have emerged make him look so hung up on “constitutional” and “institutional” concerns, like he’s the Stannis Baratheon to Harry’s Renly, worried that his little brother will try to challenge for the British Iron Throne. As IF Harry’s ever been about that life. But that was the undertone in the Sunday Times piece, especially with this quote:

“People are telling William, ‘Don’t worry. Your influence will grow and Harry’s will fade. This is peak Harry.”

I mean, if William’s worried that he’s not as popular as his brother, isn’t it worse if people think he’s so insecure about it that he’s willing to send his brother away?! How is that even helping?

The big headline the last week or so has been that “Harry and Meghan are being banished to Africa!” but the second part of that headline is “because William is worried that Harry will steal his crown!” And don’t forget this detail in that Sunday Times piece – that Harry and Meghan have become such “rock stars” that there is worry that Meghan may become “bigger than Diana”.

THAT, to me, is what the Meghan issue really is. While dragging her for her Americanness, her PR savvy, where she wants to have the baby, where she’s going to take pictures with the baby, at the heart of it is the fear that people will like her too much, that they will like her as much or more than they liked Diana, LOVED Diana. And that they will want to put that love onto the throne. Subtext: the Duchess of Sussex is Lady Macbeth.

Of course it’s ridiculous. And that’s the British royals’ greatest fear: looking ridiculous. This is making them look ridiculous. Perhaps in the last few days they’re finally getting a sense of how ridiculous they look and are ready to put an end to this silliness, starting with today’s united front? 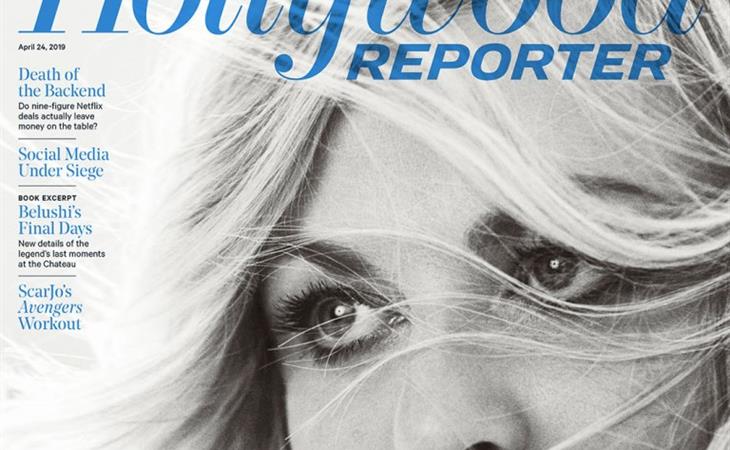 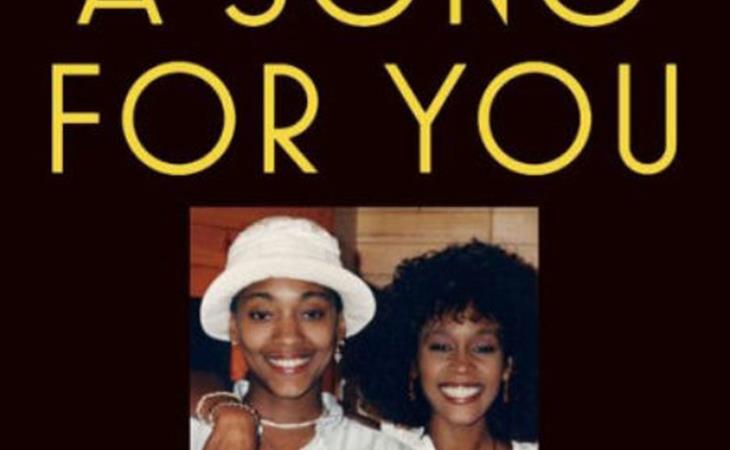