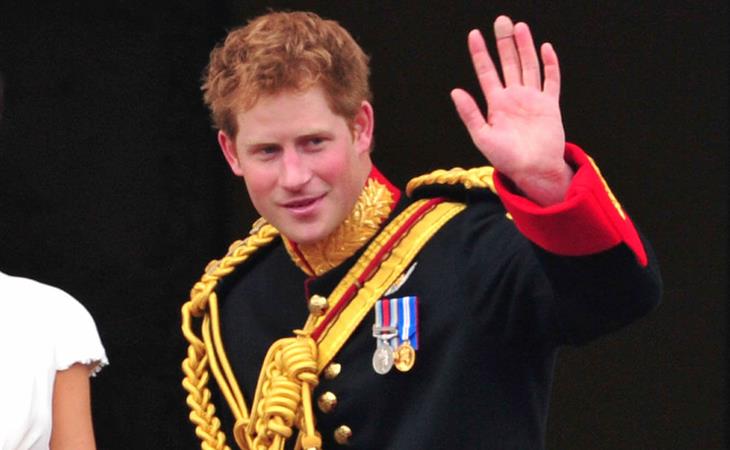 Today, however, we got an indication of what Harry will be wearing. And that’s interesting too, right?

Buckingham Palace announced today that the Queen has “given her formal approval to the appointment of His Royal Highness Prince Henry of Wales as Captain General Royal Marines” and that “Prince Harry will assume the role in succession to HRH The Duke of Edinburgh”.

The Queen has approved the appointment of Prince Harry as Captain General Royal Marines in succession to The Duke of Edinburgh. pic.twitter.com/7wUTD80B1a

You’ll recall, before Prince William married Kate Middleton in 2011, he had been appointed Colonel, Irish Guards by the Queen. That’s why he wore the uniform of Colonel, Irish Guards on his wedding day. Before today, Harry was currently not officially serving in the armed forces. Before today then, he didn’t have a uniform. But that just changed. He’s Captain General Royal Marines. And this follows a very similar schedule of events that preceded his brother’s wedding. So it’s very likely this has all been set up for him to be in uniform at his own wedding.

What does that uniform look like? I don’t know. But I found this:

Probably with fewer medals on the left shoulder though, right? I mean the Duke of Edinburgh has had 90+ years to accumulate all that hardware. 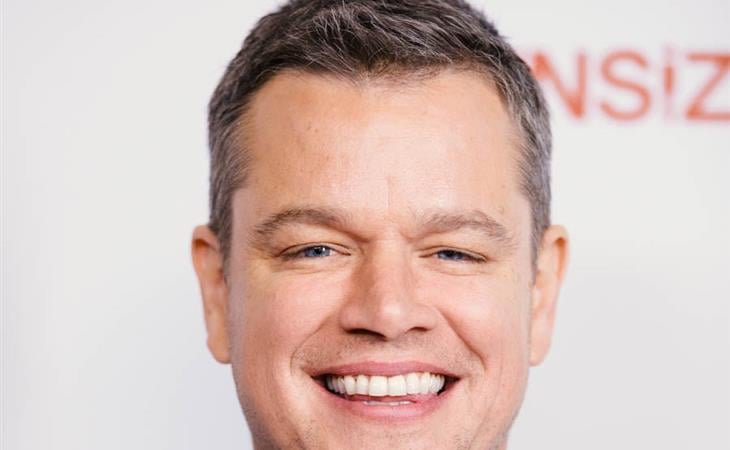 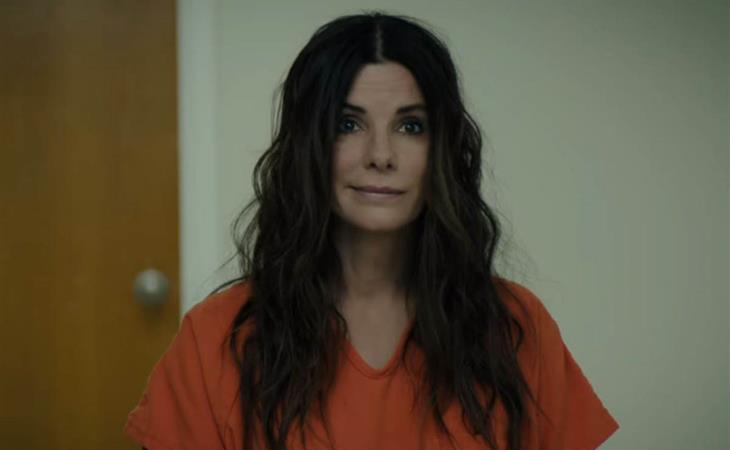