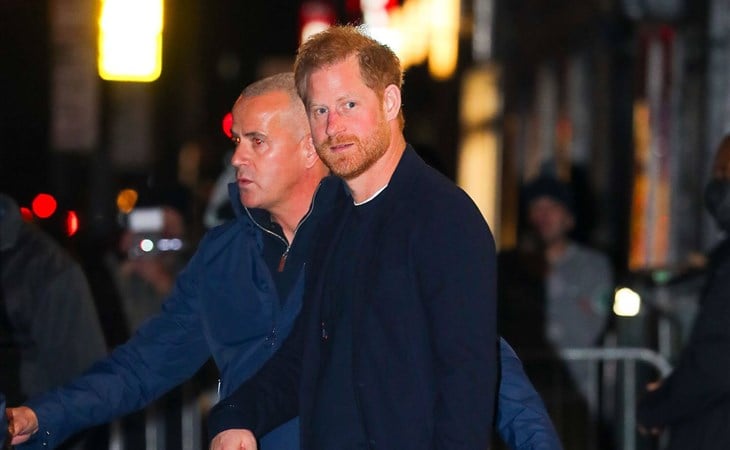 When it was announced last week that Prince Harry would appear on The Late Show with Stephen Colbert, I wrote that I was curious to see how he would perform in that format. We’ve seen him in a docuseries, we’ve seen him interviews with Oprah and on ITV and 60 Minutes and Good Morning America – all of it on television, but none of it live-to-tape. And none of it live-to-tape in front of a studio audience.

You can edit around a sit-down pre-tape interview, you can stop and start your answer over again. You can pause, walk away, reformulate an answer. None of this is possible when it’s American late night television with a live audience in the traditional format. In that sense, Harry’s appearance on The Late Show with Stephen Colbert can be called a debut. And the first thing that surprised me about it was the length.

Harry gave Colbert almost 40 minutes. What made it to broadcast was much less but they’ve posted the extended interview online, and it’s worth a watch when you have the time. For this post, I will be referring the complete version of his discussion with Colbert. Embedding the video here:

This is not standard operating procedure for members of the British royal family, I’m sure I don’t have to tell you that. Because they can’t control it. Even if there’s a pre-agreement in place before these situations (which is customary for late night shows), once you’re live, you’re live. The host can go off-script. The guest might forget the script. And the audience plays a role too. I’ve been a host on a live television daily talk show for ten seasons now, so I know I what I’m talking about when I say that the audience is an x-factor. The energy from a live audience can shift a conversation in ways you can never predict.

With all that in mind then, given that he’s been on a press tour to talk about his life in a way he never has before, and given that he was raised in an environment that encouraged restraint and discouraged spontaneity, it was remarkable to me how comfortable Harry seemed. How relaxed. How naturally engaging – nothing was forced, he wasn’t stiff, he wasn’t awkward (there are awkward moments – sometimes the best comedy is awkward, after all – but he wasn’t awkward himself). A friend of mine texted while she was watching to say that, “He’s so personable and real. It’s amazing that family spawned him.” Because “comfortable”, “relaxed”, “unforced”, and “not stiff” has never been the British royal family energy.

The formality that’s required in their presence doesn’t allow for ease … which is a power play for them. When people are ill at ease, they can’t be themselves, and when we can’t be ourselves, we can’t speak up for ourselves – in fact, we made ourselves smaller, and that only makes THEM bigger.

This, really, is one of the fundamental truths behind the practice and performance of the British monarchy, and any form of hierarchy, really, that demands protocol and procedure, including celebrity. The titles and the symbols, the attendants and the entourage, all of the architecture, whether it’s a castle or a theatre – all of that is just glamour for the sake of illusion to camouflage the real intent: the assertion of power.

To go back to Prince Harry then, and his lack of formality on an American late night television show, speaking candidly about his magical thinking to cope with the loss of his mother to the ongoing fracture with his family to his time in the military and of course to his disgust for the British tabloids and even to his penis, this is Harry pushing back against the power of the royal institution. And it’s especially extraordinary because he was bred into that institution, it was baked into his DNA.

The backlash against him then, from the institution and from the media, is based in fear. Here is one of their own shaking off, in real time, all that formality, live on American television, the performance of formality that is one of the most recognised representatives of their status, of their power. Like, to the point where he even participated in a sketch in the opening moments of the show – as if to drive the message home that all that f-cking pomp is just a joke:

All this at a time when the royal institution is so desperately trying to hold onto its status and power, well, they must be f-cking terrified, like sh-tting themselves. And that’s just Harry’s body language, we haven’t even gotten to what he actually said.

But as I have said already, since I’m still making my way through the book (and have been delayed by the Golden Globes), I don’t want to get into his revelations until I’ve finished it and can understand his stories in context. Context, however, was one of Harry’s messages last night – and specifically how the British tabloid media deliberately omitted context from in their coverage of Spare, in particular their reporting on his recollections about military service and what happened in Afghanistan. Which is one of the most egregious examples of their misreporting.

That comes early on in the interview with Colbert who has read the book and confirms to the audience that the tabloids have indeed completely mischaracterised what Harry was saying about Afghanistan and whether or not he was “boasting” about how many people he killed. In context, there was no boasting. In context he was relating to other veterans who’ve had to reconcile duty with humanity, with the conundrum of what it means to serve and honour even though the act of serving and honouring can sometimes mean taking a life. It wasn’t a revelation rooted in pride but in vulnerability – and the purpose of it was to address trauma, specifically veteran trauma, so as to prevent suicide.

This speaks to his work with the Invictus Games, the commitment he’s made for almost two decades to servicepeople as someone who served himself. As he tells Colbert, he would never trivialise the job that way. So for the British tabloids to mangle his intention and present it to their readership as something about ego, it’s not petty, it’s cruel and grossly irresponsible. But that narrative is now out there. Because most people haven’t actually read the book, all they’re going by is what has been published in these papers. Again, then, let’s read the book and we can discuss after?

Seems like there are a lot of people reading it, at least in the UK....

And there you have it! Spokesperson for @TransworldBooks, a UK division of Penguin Random House, tells me that Prince Harry's #Spare has become Britain's fastest selling non-fiction title of all time. It's, so far, recorded a sales figure of 400,000 copies across all formats. pic.twitter.com/UR79lRe4DV 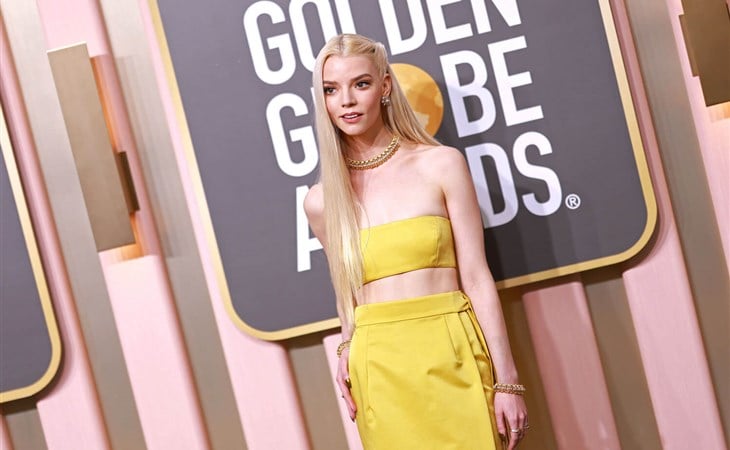 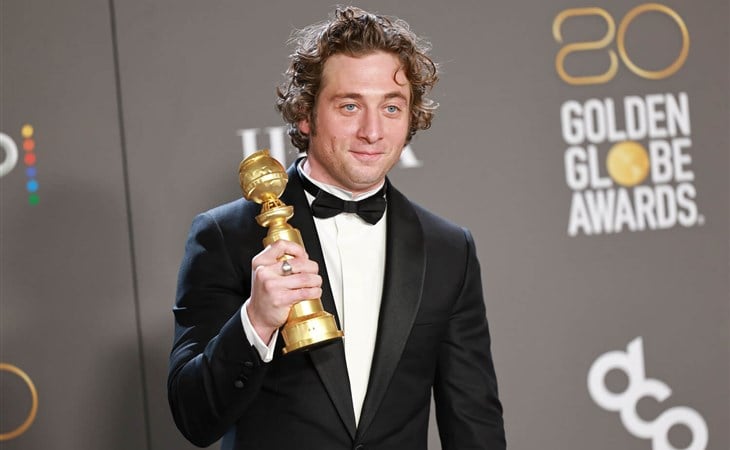