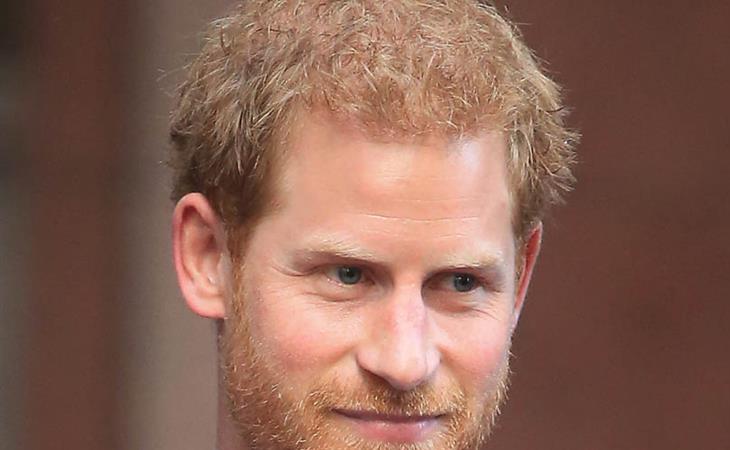 The kickoff of what? Well, officially, the Invictus Games. The opening ceremony is tomorrow and the closing ceremony is next Saturday. Unofficially it could be the kickoff of the official stage of his relationship with Meghan Markle. Everyone’s expecting her to attend one of or a few of the events – perhaps the first time she and Harry will be seen together as a couple on duty.

Here’s Harry today in Toronto at the True Patriot Love Symposium where crowds of mostly women gathered to see him (and lament the fact that they have no chance with him.) He also met with athletes and their family members and other representatives of the Invictus Games.

Harry’s actually been in Toronto for a few days now. At least since Tuesday. And he’s managed to stay undercover, no photos, no sightings. Or if there were sightings, they didn’t result in his cover being blown. So he’s had a few quiet days in town with Meghan before being visible for the next week. Will they finally give us that photo though? The first photo of the two of them standing side-by-side, high quality, so that at least we don’t have to keep splicing headshots of them together. Not that that should be a priority or anything. 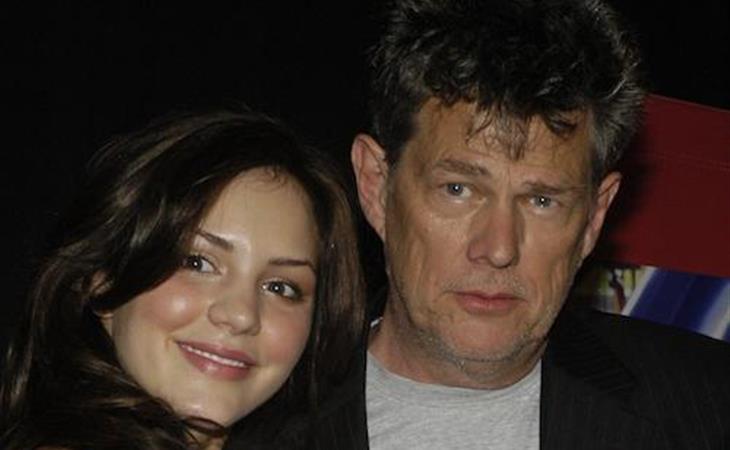 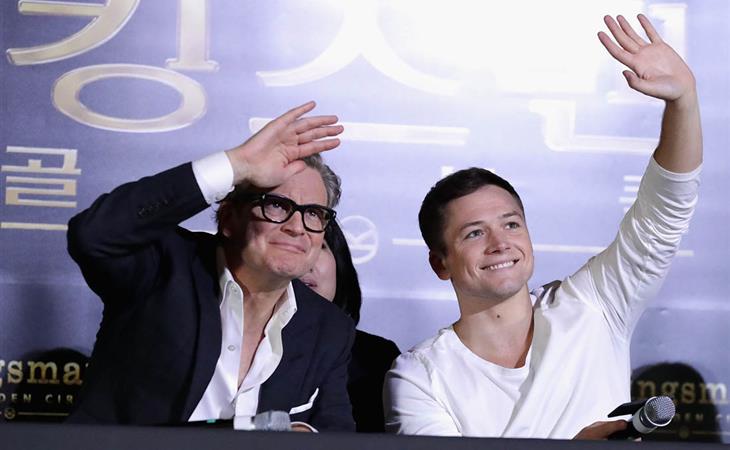