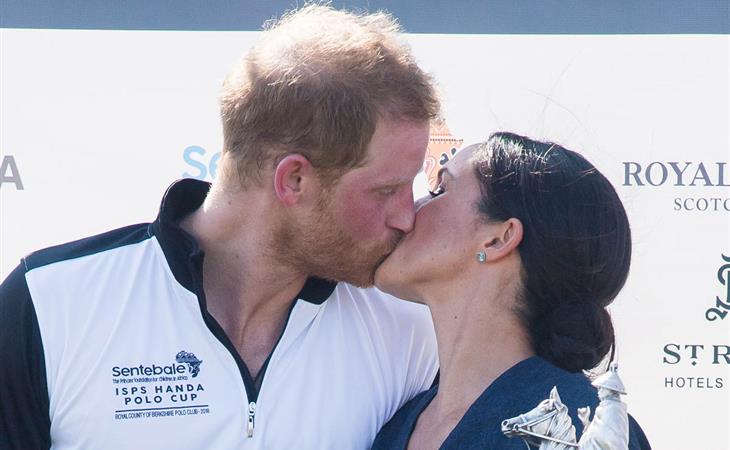 Prince Harry played polo today in support of his foundation charity, Sentebale, which helps children with HIV and AIDS in Lesotho. He was joined by Meghan Markle and his friend Nacho Figueras and his wife Delfina Blaquier, both of whom attended the wedding in May. I wonder when, or if, we’ll ever see Royal Meghan on a horse. Nacho rides, obviously, but so does Delfina (she grew up on a farm) and it’d be like a high society double date if the Sussexes and the Figuerases decided to, like, do some kind of photo shoot on horses one day.

But this is not the photo focus today. The focus is the trademark Sussex PDA. Yes, there was some handholding: There was also however, a kiss. After the match, during the trophy presentation, Harry and Royal Meghan gave up a great photo opp: Standing in the same position as their wedding kiss too. So whatever rumours there were about Harry and Royal Meghan being told to dial down the passion were clearly bullsh-t. They’ll kiss when they can kiss. Maybe not in church but when he’s all sweaty after riding around on a horse for an hour? F-ck yeah. My friend Melissa called it “baby-making” mood, ha.

Harry’s been at this his whole life. Meghan was an actor. So neither of them are new to it, new to being in the spotlight. My point is that they’d know that this kiss will be seen and shared. And they clearly don’t give a sh-t about how tight the protocol pearl-clutchers will be squeezing their asses, if there even is any official protocol about whether royal people can share a kiss at the polo. That said, every day there seems to be a new article about what Meghan can and can’t do now that she’s a duchess.

The latest one, posted just today at The Sun, is all about what she can and can’t eat. This time: pasta, her favourite, and potatoes, because the Queen doesn’t serve it. Then they have a whole list of other sh-t that Meghan won’t be able to do. Does it seem like the British press seem extra obsessed with what Meghan “can’t” do? Is it because they’re trying to suggest that royal life sucks and no one would want it? Or is it like a dog-whistley reminder of all the “common” sh-t she used to do because she’s a commoner and now has to program it out of herself… like a whitewashing?

Commoners put their hands in their pockets. Some fusty ass etiquette people have a thing about putting your hands in your pockets. This, apparently, isn’t elegant. Even Prince William has been criticized for putting his hands in his pockets. Royal Meghan wore a dark denim dress with pockets today and at one point posed with one hand in her pocket. Which I’m not mad at. When you have pockets, you pose with your hand in the pockets. The pose is better with your hand in the pocket. Is this going to be a thing now? 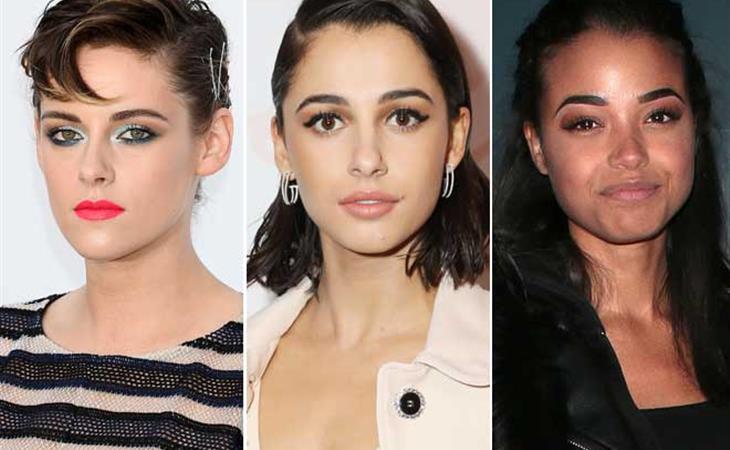 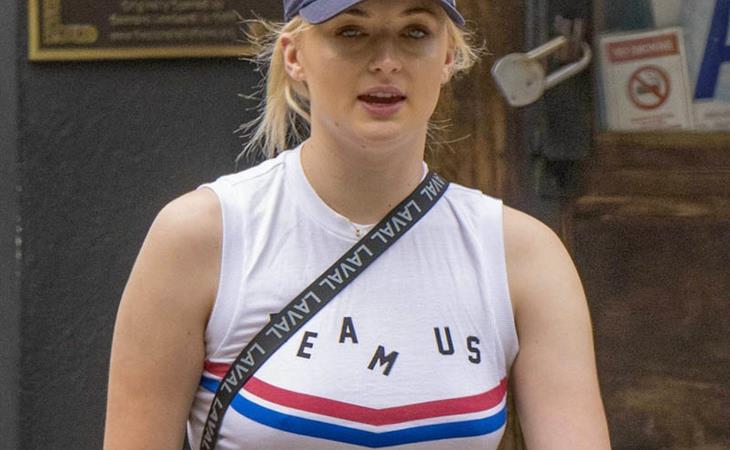