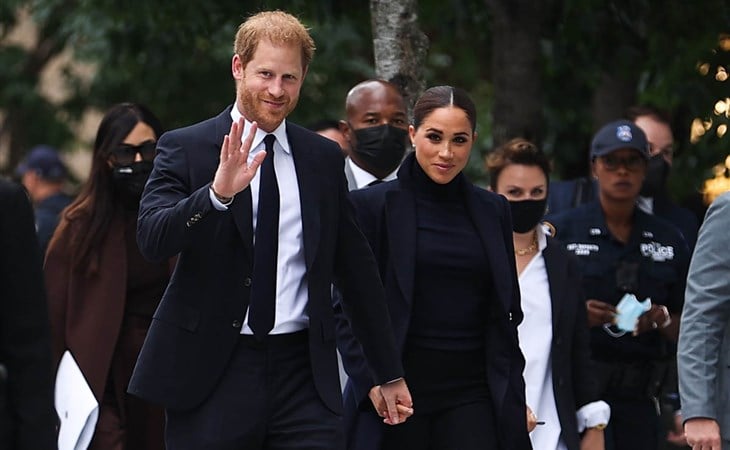 It was announced a few days ago that Prince Harry and Meghan Markle would be in New York this weekend for Global Citizen, marking their first joint in-person appearance in a LONG time. Their trip to New York also includes a visit to the World Trade Centre, which is where they were this morning alongside Mayor Bill de Blasio and wife Chirlane McCray, their son Dante, and Governor Kathy Hochel.

As you can see, the Sussexes showed up in matching black, holding hands, as they do, and glowing. Meghan is GLOWING. Like I said, it’s been a while. So the anticipation is high – and she would know that the anticipation is high. No matter what their detractors insist upon, Harry and Meghan are two of the most high-profile people in the world. So they’re a top story today… to the point where the Daily Mail, a publication that is all about hating on the Sussexes, has a live feed going on their website to track their every move.

So out of one side of their mouths they’re like, how dare these people, be off to America, the real royals have stayed in England, and on the other side it’s like, oh, let’s put a live feed up so that all of our readers can watch these two people that we’ve been telling them not to care about. And profit from it. OK then.

The coverage of Harry and Meghan so far has been like they’re dignitaries. They’re being hosted by the De Blasios. There are other events on the schedule. The UN General Assembly is happening right now and they’re in New York at the same time. It’s a smart and strategic move on their part then to come out of their maternity and paternity break at this specific moment, establishing themselves in the public consciousness as public figures on this level.

More on the Sussexes’ trip to New York later.

itâ€™s the constant handholding for me ðŸ¥° pic.twitter.com/NqfouzgP01

And hereâ€™s the videoâ€¦ pic.twitter.com/sE7ePqvgmA 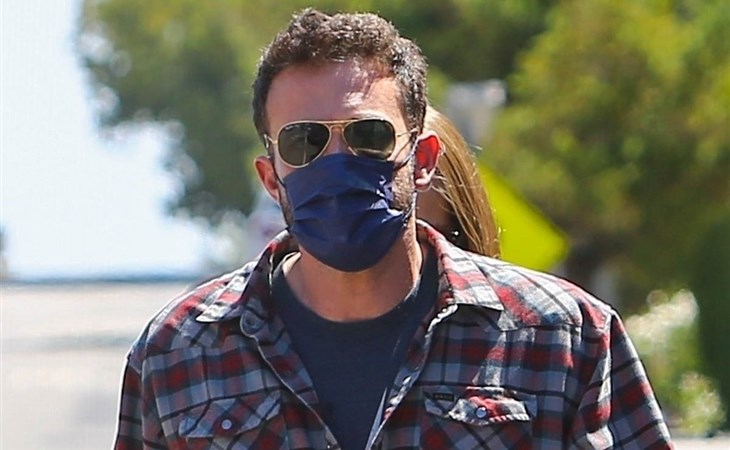 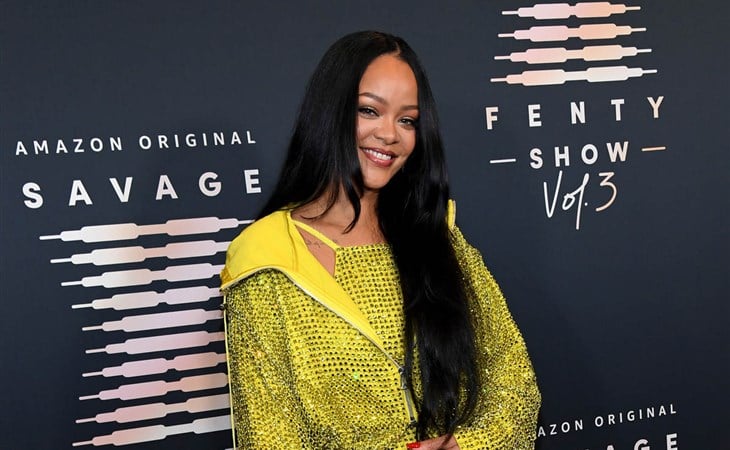