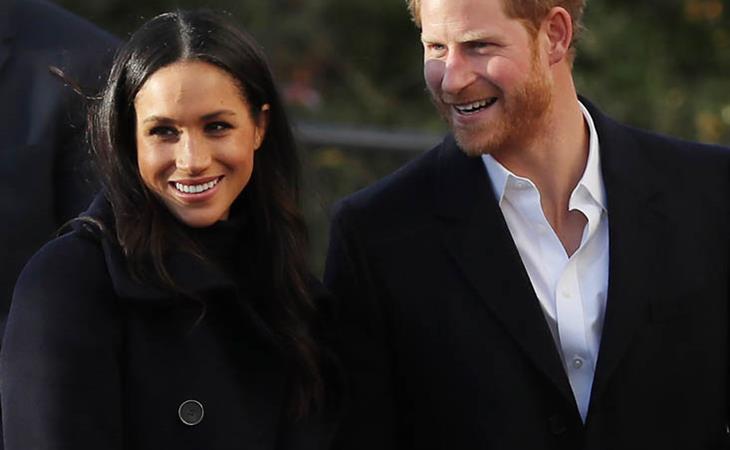 Today is World AIDS Day. “According to the UNAIDS Data 2017 report from UNAIDS, an estimated one million people worldwide died of AIDS-related illnesses in 2016. By the end of 2015, an estimated 36.7 million people around the world were living with HIV.” Here in Canada, it’s estimated that, in 2014, 65,000 Canadians were living with HIV and that 20% of Canadians with HIV remain undiagnosed. I read an article this morning that “Russia stands on the brink of unprecedented HIV crisis” because of lack of awareness and resources. According to the UN, proper education is an issue and so is complacency. Please click here to learn more about World AIDS Day and to find resources on how you can share information in your community.

AIDS and HIV awareness has been a priority for Prince Harry, continuing the work of his mother. Today, on World AIDS Day, he and Meghan Markle made their first official public engagement together in Nottingham. By all accounts, it was a major success, not unlike the engagement rollout on Monday. Prince Harry is always well-received. With Meghan though, there was an extra level of excitement, especially since she was doing it for the first time. Imagine the scrutiny. No doubt, and she would have known this, there were a lot of people watching how she would perform today, whether or not she’d be able to manage her composure, how comfortable she would be with the situation. And, no doubt, in time they’ll find sh-t to criticise. Tomorrow maybe they’ll start picking apart a detail here and there, challenging her suitability. Today, however, she didn’t give them much to dump on. Several veteran royal reporters I spoke to who were there told me it seemed like she’d been doing it for years, that she was relaxed and engaging with the public, that there was no awkwardness. And that, yes, she and Harry were a lot more in tune with each other than we typically see from other members of the family. It was how they walked arm in arm or hand in hand. One person’s hand was often reassuringly placed on the other’s back – sometimes it was him, other times it was her. She had her hand on his knee at one point. They kept their hands together, even in the car. He leaned in close a few times, right into her ear, to check that she was alright. Pretty much he was always finding ways to touch her.

It was, by all accounts, a huge success on her first day at work, as a representative of the royal family. I mean, they’re not technically married, but the fact that she’s now joining him on his duty days means a LOT. It means that he’s that confident in her to be able to do the job. And he’s also kinda showing off, right? Look how easy she made it seem. It’s been four days, and all kinds of talk, and the biggest spotlight, and she slid right into the role without any problem at all.

Video: Hilarious from a red-headed member of the crowd asking Harry how it felt to be with #Meghan 'as a ginger'. 'It's great, isn't it?!' He replied. #Harry #Meghan pic.twitter.com/taPpdytTVJ

…but what Meghan said when she was asked for a selfie. I’m told someone in the crowd, while she was on the walkabout shaking hands, wanted a selfie. Meghan declined. “We’re not allowed.” Selfies and autographs are not protocol. Because if you say yes to one…

And also? This is not a movie premiere for these people. Selfies still are considered rather, um, common? Even for Harry, who’s the most relatable member of the royal family, if “relatable” is even the right word. It happens, once in a while, when it can’t be helped, sure. But the general rule is that selfies don’t happen. I’m curious to see how long this holds up. And if, by the time Big G is grown, whether or not that will change.

The sex appeal. Royals are supposed to be asexual. That is, there should never be a hint of that kind of chemistry between them on these occasions. Today I heard, from several people on the ground, that it was palpable. Harry had his hand on Meghan’s waist a few times which is typically a no-go zone. With Harry and Meghan though, there didn’t seem to be any attempt to convey any of that formality. They were tactile, they were not stiff, and that may be something that the old timey pearl clutchers might target eventually. Will they want Harry and Meghan to keep their hands off each other? I certainly don’t. And not just because they’re hot as f-ck together and who doesn’t want that kind of sizzle but also because it’s actually on brand for Harry. Being demonstrably affectionate with his partner fits in with what we’ve known of Harry’s personality. They’ve always said that he is his mother, that he wears his emotions the way she did. She was so appealing to so many people because it never seemed like she held back when she was excited or upset or in love. Diana was never about containment. For Diana it was always expression. Prince Harry is crazy about Meghan Markle. So much so that he really can’t hide it. They tried to stifle this in Diana and it didn’t go well. How would Harry react to being told to pull back? 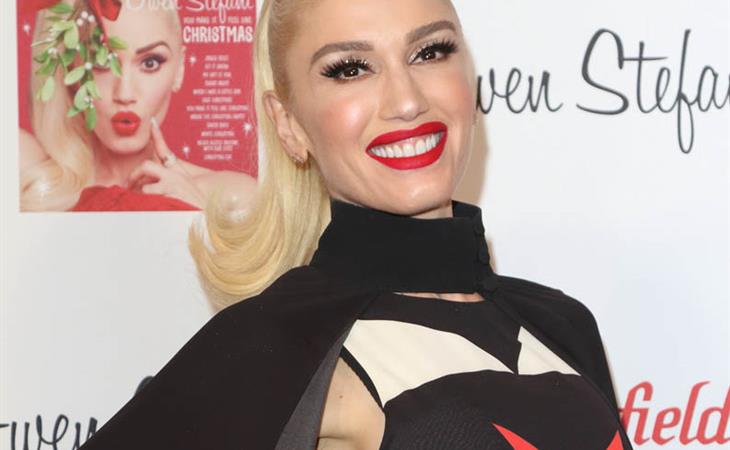 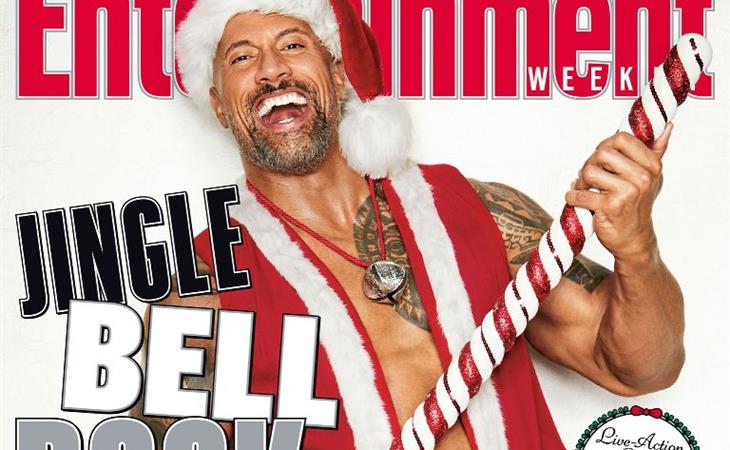