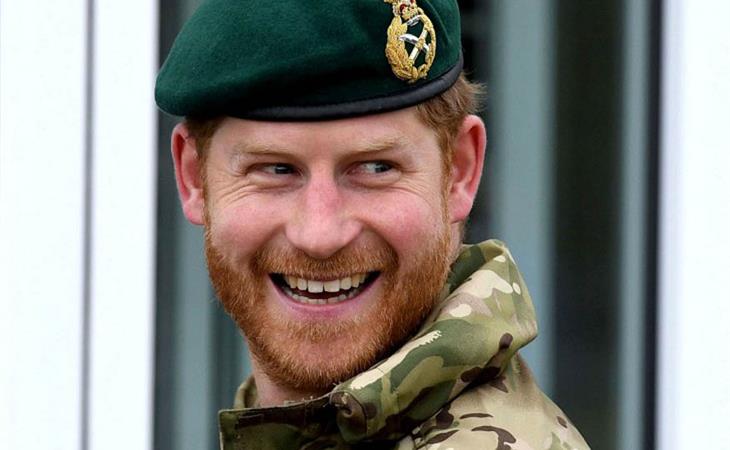 Prince Harry, Captain of the General Royal Marines, visited the 42 Commando Royal Marines in Bickleigh for a Green Beret presentation yesterday. Through the drama of the last few months, with all the rumours about tensions between the palaces and the princes, and separating households, and who’s to blame for it, this is their most effective defence: to keep working. So far, Harry and Meghan have kept up an unimpeachable work schedule. It’s the one thing that the British media have not been able to nail them on.

This weekend, Harry and Meghan go on tour to Morocco. A young royal tour is always a big deal – we saw how successful their tour in the fall was – but there’s added intrigue this time, with all the excitement and speculation over the last couple of weeks, including Meghan’s PEOPLE feature and her New York City takeover, as the UK media outlets were scooped by their US counterparts on a subject they’re particularly proprietary about: the royals. Add to that the fact that British press has been part of the story themselves, criticised for what many see to be biased coverage against Meghan, an accusation they’ve openly taken exception to. The reporters are going on tour too to cover the trip, and several of them represent the very papers that have been regularly sh-tting on Meghan. They’re currently bitching about her baby shower so those stories are going to be fresh when everyone lands in Casablanca. What is the vibe of this tour going to be?!?

Meghan’s vibe isn’t going to be the question. Guaranteed the belly-cupping will be extra. At this point, next to Royal Meghan, Jessica Simpson’s belly-cupping is practically subtle. The public part of being royal, having her picture taken, being in the spotlight, is not a problem for Meghan Markle. She was an actor before becoming a duchess. Like all celebrities, attention is one of her essential vitamins.

Harry, on the other hand, as we’ve been told, has a temper. And we’ve seen him direct his anger towards the media before. It doesn’t slide off of him as easily. It’s going to be interesting then to observe his attitude about being around the very people who’ve been dragging his wife, whether or not he takes the cue from her and breezes past it with a smile, or gives them the cold shoulder or worse. Let’s not forget, since there is a weekend coming up, after a week of Meghan domination, that Thomas Markle might decide it’s time for him to take a dump on his daughter again. And if that story drops just as Harry and Meghan are making their way from one tour location to the other, I wonder how that will affect the mood. 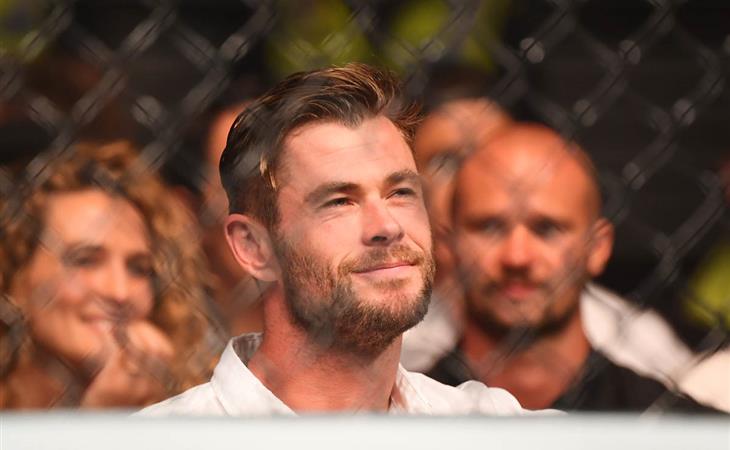