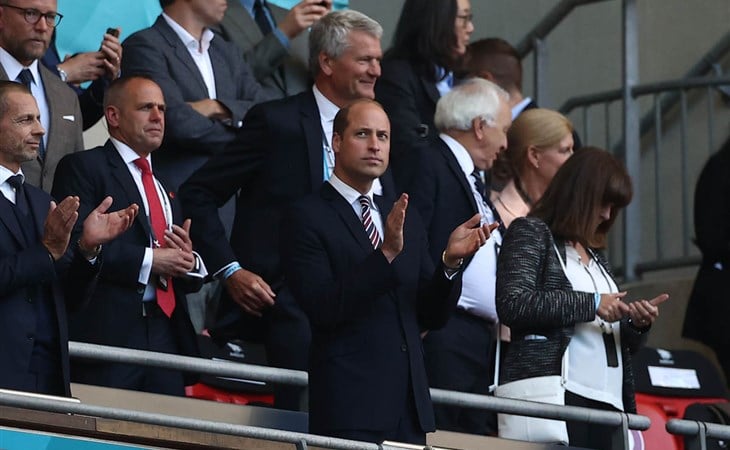 As I’ve been saying all week, royal drama is not the headline this week in England, not when Three Lions are the top story. England advanced to the semis a few days ago and yesterday won their match against Denmark which, before we get into the celebrity angle here, and preface by saying that, as some of you know if you visit this site regularly, the primary sports league in this house is EPL. I live with a Tottenham Hotspur superfan. Harry Kane is welcome in this home and because of this, my husband is cheering for England (now that Poland isn’t in it) and I am too, by extension. But the call that resulted in Kane taking that penalty and scoring off the rebound… it was suspect, non? A little soft for sure. That’s not to say I’m not happy with the result, over the course of the match, England was indeed the stronger team, and a final between England and Italy is a marquee event, no doubt, it’s just you always hope for a less controversial result.

Back to the celebrities though, of course Prince William was there, both as a fan and the president of the Football Association, and he seen talking at points to the Interim Chair of the FA and the head of EUFA and just a few seats away from Boris Johnson. Also in the royal box – David Beckham, this time without any family members but his friend Guy Ritchie instead. Can’t imagine that William or David will be missing the final on Sunday at Wembley. Both will likely be back.

Wonder if James Corden will be able to secure a ticket for the game. He’s back in England and, as he shared on Instagram, it’s been a while since he’s been with his family – so it’s pretty f-cking special that they were able to all be together for this match:

Adele, who does not post often on IG but who of course was watching from LA and posted a reaction video when Harry Kane scored:

For the uninitiated, she’s referring to the song “Three Lions” or “It’s Coming Home” which is basically the theme song of English football. Can they actually do it? In London? At Wembley?

That’s the only story in England for the next few days. And the only story in Italy and all the Little Italys around the world. Where I live, people get their flags out and they put flags on their cars and the Italians are particularly extra about this. I don’t live close to Little Italy but I’m pretty sure the Italian families in my neighbourhood will be turning this place and all the places into Little Italy should Azzurri prevail. The Italians in my group chat will also be all up in our faces. Sunday is going to be wild either way. But if Three Lions do come out on top, how …animated is Prince William allowed to get? 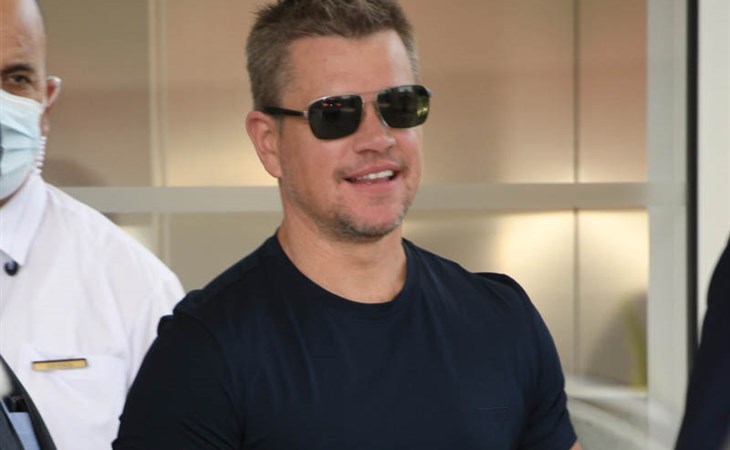