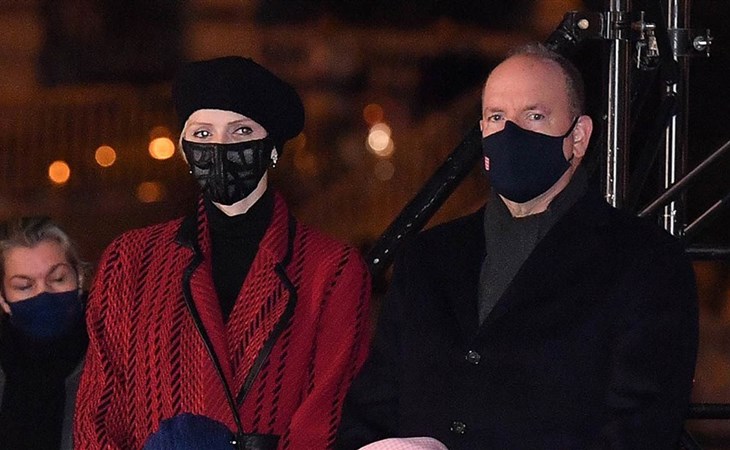 Last month, just before the holidays, Serene Charlene, Princess of Monaco, debuted a new haircut. Basically she shaved half her head. It was bold and wild, especially considering she’s a royal. If there ever was a hairstyle to represent having no f-cks to give, this would be it.

Charlene talked about the haircut in an interview recently. Per PEOPLE:

“The royal is opening up about her dramatic new "half-hawk" haircut in a new interview on Wednesday with French magazine, Point de Vue, saying that was her "decision." And that once the shock wore off, her husband Prince Albert has grown to like it!

Charlene, who turns 43 on Monday, debuted her new look on December 16 at the Palace's annual Christmas party. Asked whether as a public figure she has found a way of dealing with the criticism that followed, she launched into a quick defense.

"This haircut was my decision," she responded. "It seems that it has provoked all kinds of comments. But it turns out that I wanted it for a long time, the style pleases me. That's all."

Describing herself as an uncommon princess, she continued, "Certainly, of all the members of royal families, I'm probably the one who has tried the most different hairstyles, and I'll continue. That's my choice."

Charlene and Prince Albert stepped out yesterday with their children Jacques and Gabriella to celebrate the patron saint of Monaco, St Devota. She had on a beret so we don’t have an update on the status of the haircut, whether or not she’s maintained it or if it’s growing out. That’s the one thing about that style – I mean I love it on her and she totally pulls it off, a true Princess Furiosa, but the grow-out period would be awkward. Or maybe that too is part of the point. For the Princess to not have a perfect blowout at an appearance, and maybe this is what’s next: Charlene in a mullet?! I’d love to see it. 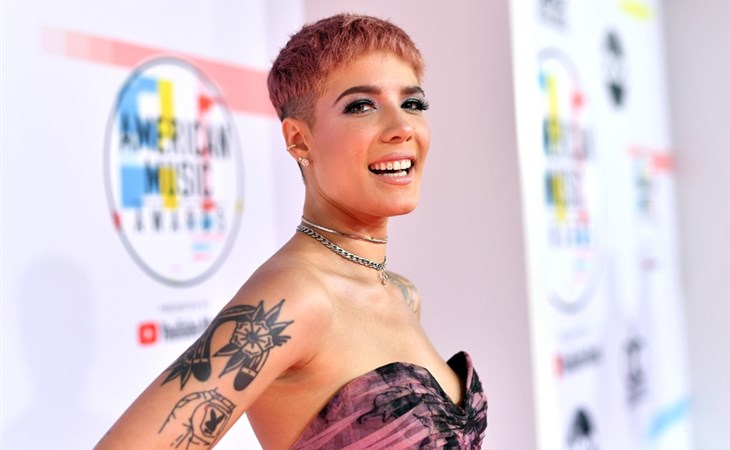 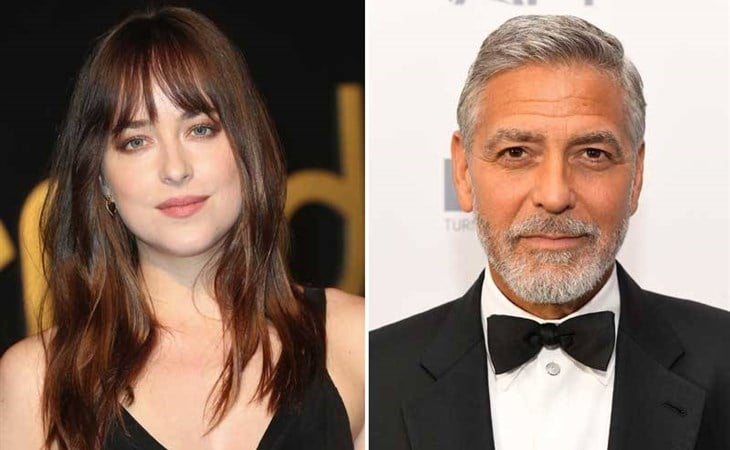