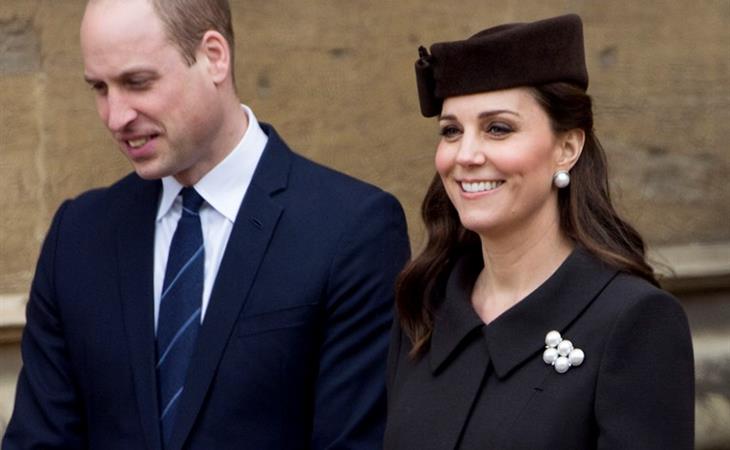 Royal expert Emily Andrews reported today that Princess Kate is due on April 23, adding that Big G and Charlotte were late so it’s possible that William and Catherine’s third child could arrive closer to the end of the month. If the baby is early though, just two days, they’d have the same birthday as great grandmother Queen Elizabeth, April 21.

Will and Kate supposedly chose not to find out if it’s a boy or a girl. They’ve started getting the hospital ready for the delivery. Her room in the Lindo Wing of St Mary’s Hospital has already been sealed off in preparation after being scanned by the royal security team. They even check on the crawl space above the room on a regular basis to make sure no one moves in there for weeks to get the scoop. Jesus, can you imagine?!

The barriers will be going up next week for the public and the media but the media won’t be taking their spaces until it’s actually announced that she’s in the hospital. You’ll recall, when everyone was waiting for Big G, the media camped out for days and days ahead of time. And there were all kinds of stories about where they would use the facilities and what it was starting to smell like as it was peak summer. And he was late – the first sign, perhaps, that this kid is a punk. That won’t be happening anymore. The hospital will only be informed minutes ahead of time when Kate’s on her way so as to prevent leaks.

Apparently Kate will be on maternity leave until the fall so we won’t see much of her during the summer. We will, of course, see her at Prince Harry and Meghan Markle’s wedding though I’m told that it’s unlikely that she’ll stay on during the evening reception. She won’t be partying until dawn.

Right now Kate’s at Anmer Hall in Norfolk with the kids and her mother as it’s still Easter holiday. They’ll go back to Kensington Palace next week when school starts up again. She was photographed grocery shopping at Waitrose earlier this week – Daily Mail published the photos online but did not run the pictures in print, and neither did the other papers as they were warned not to by the palace. The photos were taken by a random shopper and apparently the palace took exception to them being sold and published which is why no one else ended up using them. Like, I get it that they want to make sure she can go about her day getting sh-t done and don’t want the paparazzi to start hounding her but everyone everywhere has a camera on their phone now. What would they have done if the woman just posted the photos to Instagram? How would they have shut that down? 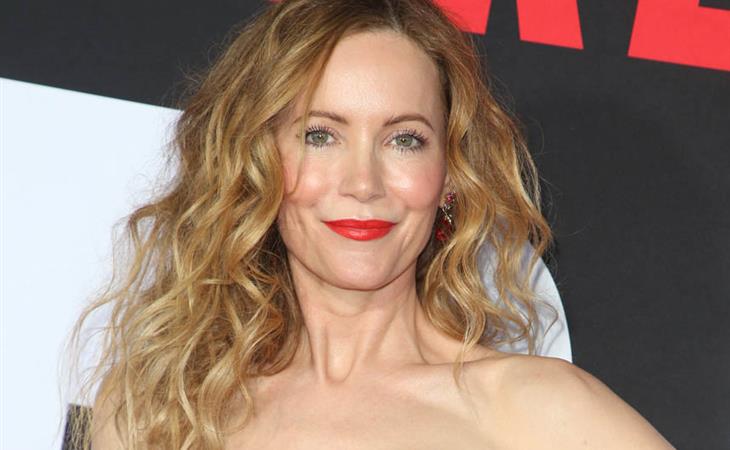 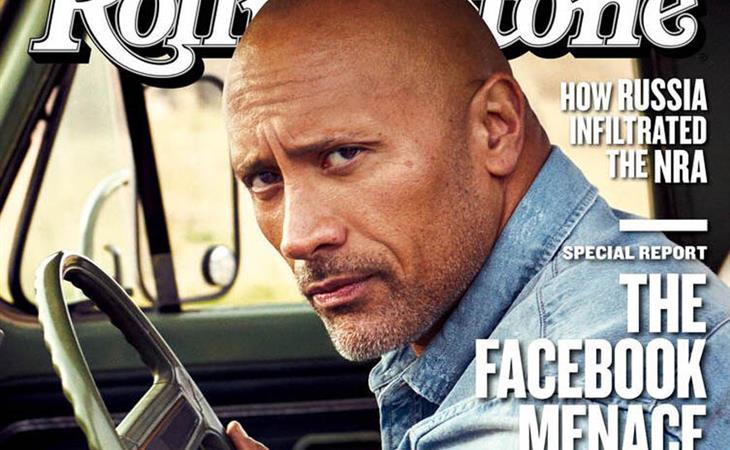