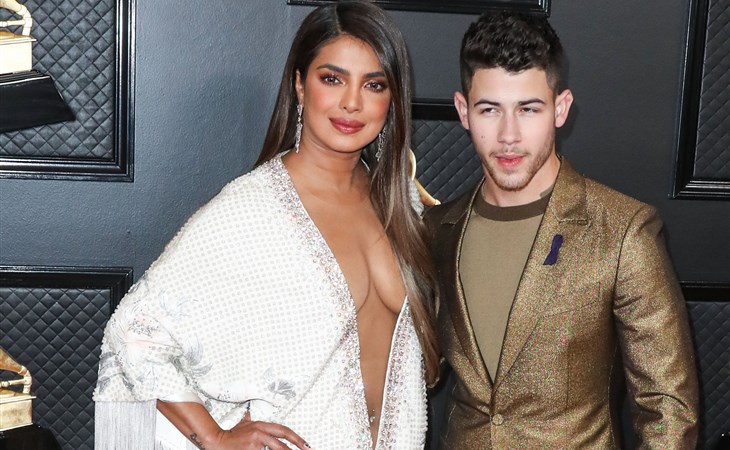 Priyanka Chopra talks about being separated from family because of the pandemic and that includes her husband, Nick Jonas. Which of course may prompt more speculation about whether or not their marriage is solid after she changed her name on Instagram, even though they were just together the other night. Their anniversary is tomorrow. I definitely expect some social media content about this. (Dlisted)

Did you see the hat that Anne Heche wore to The Unforgivable premiere? I can usually put in a good effort to defend most weird fashion choices but this… it’s not even the hat, actually. It’s the pants and the top. Like what is the vibe here? Where is the connection between the top and the bottom beyond colour? (Go Fug Yourself)

There’s a rumour going around that Taylor Swift and Joe Alwyn are secretly engaged. The source though… is sketchy. OK! Magazine isn’t known for all that much accuracy, especially where Taylor is concerned. Taylor and Joe have been together for a good long time now, an engagement wouldn’t be surprising. But she also knows how to keep her sh-t locked down pretty tight. If she’s leaking, I doubt she’s leaking to that publication. (Cele|bitchy)

I love FKA twigs. And I LOVE her videos. They are mesmerising. This latest one is visually arresting and beautiful and a little disturbing, by intention, and exquisite. She’s incredible. (OMG Blog)

I LOVE a Bailey’s nightcap, especially at this time of year. And there have been times when I’ve been mocked for it. I don’t understand why. So this piece defending Irish cream is specifically for me. (Eater) 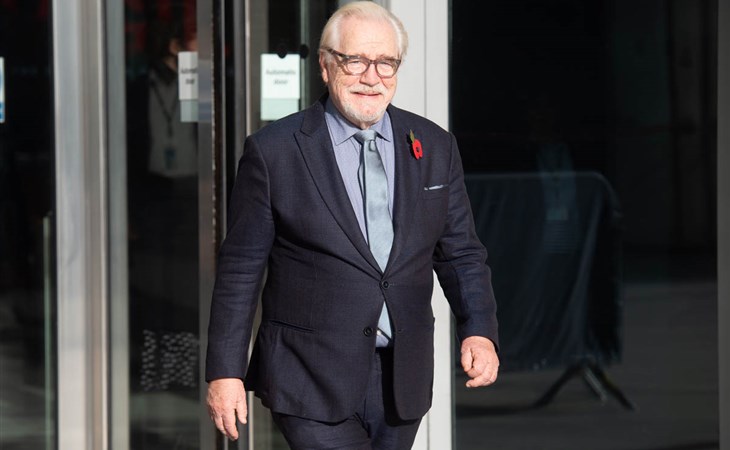