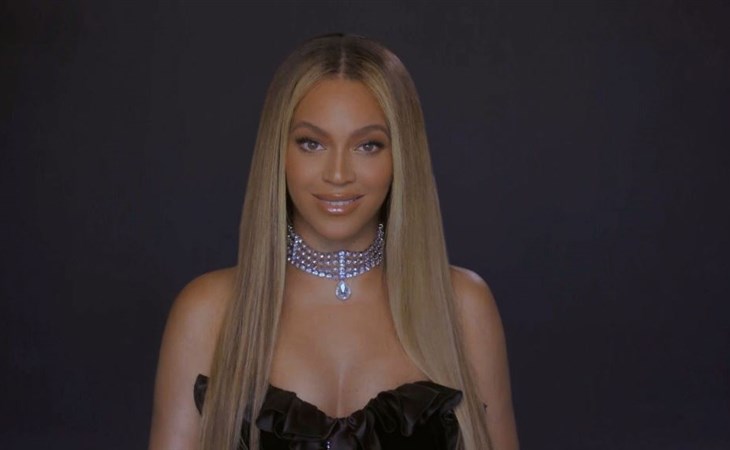 Last week I wrote about Beyoncé flexing her brilliance on the surprise Juneteenth song, “Black Parade”. Who knew that a such an important piece of her discography would set the stage for ‘something way bigger?

After being honoured with the Humanitarian Award at Sunday’s BET Awards, Beyoncé used her acceptance speech to urge everyone to vote, not only in the upcoming American presidential election, but also in local primaries across the United States. It was a short but impactful speech which preceeded the broadcast premiere of the trailer for her new film.

You hear Bey’s unmistakable voice over the opening shot, “A journey… is a gift.”  What follows is a stunning series of images celebrating the African diaspora. There appears to be a biblical reference to Moses being sent down the Nile river in a basket. There are lots of durags — which I’m so happy to see are finally losing their unjustly applied “ghetto” reputation. It’s just a piece of fabric to protect your hair. There are also leopard print suits, and sequins! There’s so much to decipher, I have to move through it frame by frame to take everything in. It’s everything. The teaser comes to an end with a black screen, featuring the words BLACK IS KING …A FILM BY BEYONCÉ.

We knew she was coming, but I’m not sure we weren’t expecting this. In late 2019, a UK tabloid reported that Bey has completed “one of her most extravagant and expensive shoots". Before that, Us Weekly said a music video shoot involving a horse and a 20-foot-weave had taken place. Judging by the horse in the teaser, they weren’t far off.

Being the avid social media consumer that I am, and Beyoncé, being the master of social media marketing that she is, the BET Awards premiere wasn’t the first time I had seen the teaser. It started floating around Twitter late Saturday night. I knew it couldn’t be like a leak because it looked too perfect, too finished, with its rich colours and Beyoncé voiceover. That’s when I discovered it was posted and quickly deleted by Beyoncé proteges, Chloe x Halle, on their Instagram, with the caption: BLACK IS KING. 7/31. On Disney+. My first reaction? Yes, yes, yes! I only have to wait a month. And secondly, I have a month to find someone who will let me borrow their Disney+ login…

After the BET Awards wrapped Sunday night, Beyoncé posts the trailer on her own Instagram with a rare, lengthy, and personal caption that begins with:

“I typically keep comments short and sweet, but I just watched the trailer with my family and I’m excited. Please don’t get me hype.”

I love that she’s fully acknowledging the way she usually serves us crumbs, and referencing the ‘please don’t get me hype’ lyric from her “Savage (Remix)”? Beyoncé will never not be a cornball at heart.

“‘Black Is King’ is a labour of love. It is my passion project that I have been filming, researching and editing day and night for the past year. I’ve given it my all and now it’s yours. It was originally filmed as a companion piece to “The Lion King: The Gift” soundtrack and meant to celebrate the breath and beauty of Black ancestry. I could never have imagined that a year later, all the hard work that went into this production would serve a greater purpose.”

The thought of the all-powerful Beyoncé sitting at her computer editing a world class celebration of Black excellence through film, the same way I sit and edit my friend’s YouTube videos kind of makes me giggle, but that’s how important this is to her. That’s how hands-on she not wants, but needs to be. This project sounds like it’s the greatest artistic challenge of her career in terms of pushing her narrative storytelling, but also pushing herself to physically be the beginning, middle, and end of telling that narrative. And I can only imagine how satisfying it must feel for her to see her art serve an even bigger purpose given the conversations around racial equality are the loudest they’ve ever been in my lifetime.

According to a Disney press statement, the film “reimagines the lessons of “The Lion King” for today’s young kings and queens in search of their own crowns,” and will include special guests, as well as the album’s featured artists. As a Canadian (and also a big fan) I’m hoping to see Jessie Reyez, who appears on track 25.

In moments like these we can always count on Mama Tina to give us the behind the scenes tea, and of course she delivers. Congratulating her daughter on Sunday via Instagram, she describes the project as “a love letter to Africa and our journey as Black people.”

“She has worked on this forever it seems, day and night seven days a week at a very large personal and financial sacrifice. Many times as a concerned mother I have said to her, you are a little too obsessed with this! And people have no idea what this cost you in time, money and blood sweat and tears. Her reply ‘We need this right now Mama!!’ More than ever! ‘Everything started in Africa! It will be worth it!!’”

In her announcement Beyoncé says, “I hope that from watching, you leave feeling inspired to continue building a legacy that impacts the world in an immeasurable way. I pray that everyone sees the beauty and resilience of our people.” This film is for Black people, made by Black people, but just as the Black community have for years been entertained and educated watching white history splash across Hollywood screens, I hope everyone can watch this film and appreciate an artistic interpretation of the history and culture of Africa.

See you July 31st. We’ll watch as a family. I cannot wait. 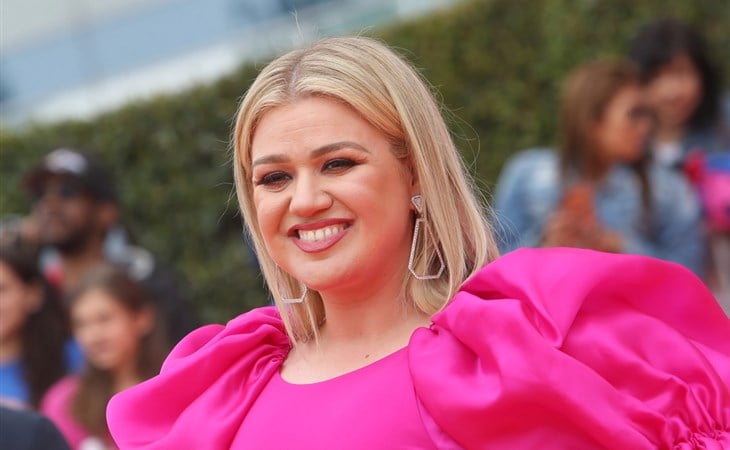