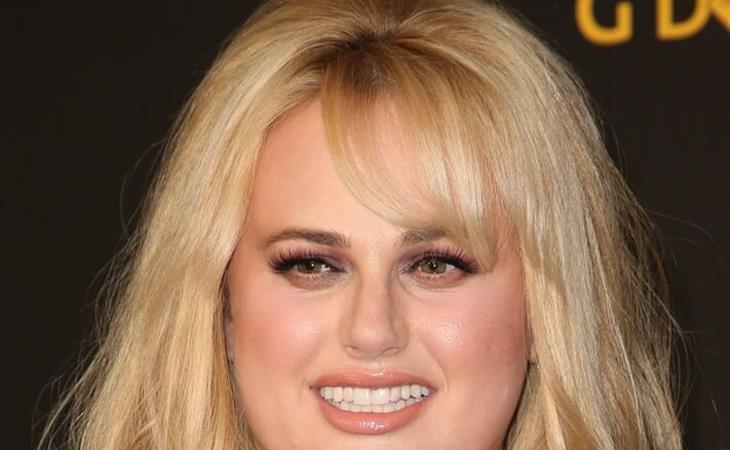 Yesterday, I wrote about the trailer for Rebel Wilson’s new movie Isn’t It Romantic?. A couple hours later, I saw this quote by Rebel from her appearance on Ellen:

"I’m proud to be the first-ever plus-sized girl to be the star of a romantic comedy."

Insert face palm emoji. As many people on Twitter were quick to point out, Rebel is NOT the “first-ever plus-sized girl to be the star of a romantic comedy." Queen Latifah and Mo’Nique have both starred in multiple rom-coms. Ricki Lake and Nikki Blonsky didn’t land their respective Link Larkins to be disrespected like it. As much as I disliked Sierra Burgess is a Loser, it still exists. Shannon Purser exists. There are others. Teen Vogue has a good list of the other “plus-sized” women who starred in rom-coms before Rebel.

Rebel was wrong. She tried to take credit for something she had no business claiming. Yes, the lack of body diversity in romantic comedies is a problem. The fact that Rebel Wilson is starring in one is good for that conversation. I praised her for it yesterday. But her ignorant statement neglects the work of the women who came before her. It attempts to erase the doors they opened for her.

The omission of Queen Latifah and Mo’Nique from Rebel’s declaration as The First stings especially since we know the work of black women in Hollywood is erased so often. I’m mad at myself for not giving Queen Latifah or Mo’Nique a nod when I gave Isn’t It Romantic? credit for being one of the movies that “show romantic leads who challenge the idea that only skinny white ladies fall in love.” That’s on me. They were doing it before this new rom-com renaissance. They were doing it before it was cool. Rebel’s movie is probably going to get a bigger promotional push than those movies did, and if it wasn’t for the work of black writers on Twitter who called out Rebel’s blatant disregard of the truth, she may have gotten away with staking claim to a title she doesn’t deserve.

You would think that Rebel Wilson would feel silly after making a false statement presumably out of ignorance. You would think she’d just eat it and apologize, like Sam Smith did after he wrongly stated that he was the first openly gay man to win an Oscar. But no, Rebel didn’t apologize. She stepped in it even further with her response:

Hey girl! Yeah I of course know of these movies but it was questionable as to whether: 1. Technically those actresses were plus size when filming those movies or 2. Technically those films are catorgorized/billed as a studio rom-com with a sole lead. So there’s a slight grey area

That’s not an apology; that’s an excuse. Also, what grey area? The tweet she is responding to directly mentioned Queen Latifah and Mo’Nique. Both of those women are “plus-size” by Hollywood standards and they were when they filmed their movies. Can Rebel explain in what world The Last Holiday or Just Wright aren’t romantic comedies? What is she even saying? As a few of the comments to her tweet pointed out, it’s dangerous for Rebel to try to ‘other’ these movies as not “studio rom-coms with a sole lead” because the only difference between those movies and hers is that she’s white. Seriously, that’s the only difference. She could have easily said, “I am so sorry and thankful for the women who came before me” or something that acknowledges she was wrong. Rebel was WRONG. In refusing to admit that, she’s dug herself a deeper hole of ignorance and disregard for the women who showed their work before she did.

This is all disappointing because rom-coms do need more leads of various body types and Rebel’s movie actually looks cute and funny - you know, minus the token minorities. *heavy sigh* Instead of reveling in the success of a newly released solid trailer, Rebel is standing by her dumbass comments. Not a great way to kick off a press tour, is it? 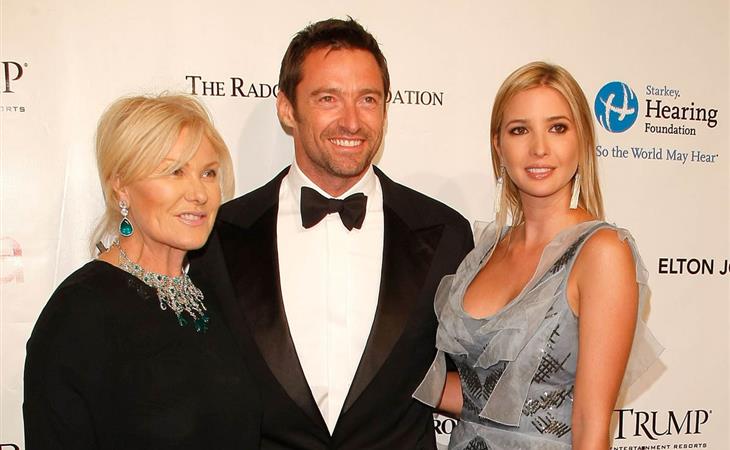